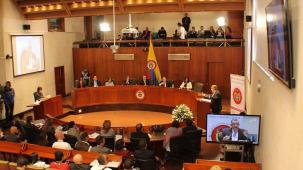 Vedanta Resources PLC and Another v. Lungowe and Others

The claimants in this action are 1,826 citizens of Zambia from four different communities in the Chingola District. The claimants allege harms to their health and ability to farm due to pollution of their sole water source from activities at the Nchanga Copper Mine. The defendants are Konkola Copper Mines (KCM), owner and operator of the mine, and Vedanta Resources PLC (Vedanta), ultimate UK parent company of KCM. 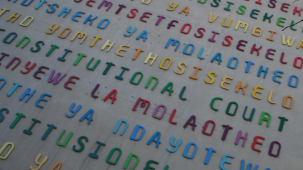 In 1998, Congress approved Amendment 20 to the Brazilian Federal Constitution of 1988, thereby altering the country’s social security system. The amendment imposed a ceiling of R$1200 on social security benefits per beneficiary. On its face, the R$1200 maximum purported to apply neutrally to several benefits categories, including with respect to pregnancy-related leave. 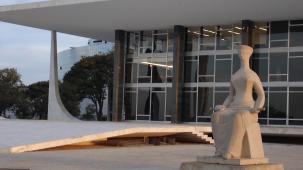 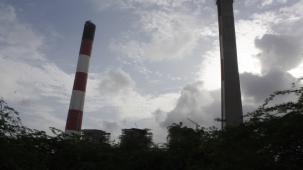 Muhindo James & Others vs Attorney General

Five applicants filed this case in 2016, seeking: a declaration that the lack of adequate procedures governing evictions violates the rights to life, dignity, and property under articles 22, 24, and 26 of the Constitution, as well as state obligations under the International Covenant on Economic, Social and Cultural Rights (ICESCR); an order compelling the government to develop comprehensive guidelines to govern land evictions; and an order seeking to recover costs of the lawsuit. 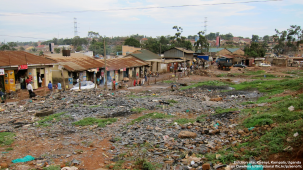 This case concerns the Ratlam municipality’s obligations to its people under Section 123 M. P. Municipalities Act of 1961. These obligations include the provision of sanitary facilities and the prevention of street contamination from a nearby alcohol plant. The residents of the Ratlam municipality, frustrated at the lack of sanitary facilities and the contamination in the streets, brought suit against the municipality under Section 133 of the Criminal Procedure Code for public nuisance. 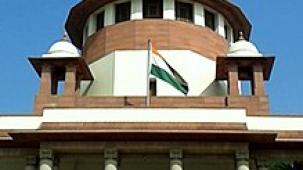 J.M. v. Attorney General and 6 others

J.M. sought maternal health care in the Bungoma District Hospital, now the Bungoma County Referral Hospital. This hospital is a public health care facility that, in line with the President of Kenya’s 2013 Presidential Directive, was supposed to provide free maternal health care. At the hospital, J.M. was told to pay for medicine to induce her labor, and after her labor was induced, she was ordered to walk to the delivery room when her labor pains started. She followed the directive, found the delivery beds occupied, and had started to return to the labor ward, when she fainted. 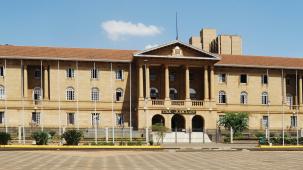 Refugees with Temporary Residency Must Be Treated the Same as Citizens for the Purpose of Social Benefits, EU Court of Justice Rules

Mr. Ayubi’s refugee status qualified him for a three-year residency permit and enabled him to apply for state assistance. Under Austrian law, Mr. Ayubi’s temporary residence status restricted him to receiving the minimum amount of benefits, and the District Administrative Authority of Linz-Land granted him the minimum basic allowance and a temporary supplemental allowance. 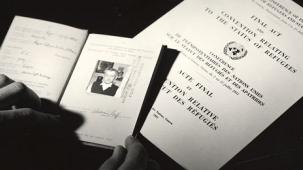 This case was presented by 49 victims—15 of whom had died while the case was being examined—and their family members, all of whom shared intersecting characteristics that made them more vulnerable to harm, such as living in poverty. The Court noted that Guatemala is the Central American country with the highest number of people living with HIV, approximately 52,000 people in 2018. The Guatemalan government attempted to address this crisis through legislation and public policy, including the availability of anti-retroviral therapy starting in 1999, but its response was inadequate. 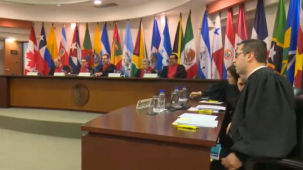