Following the death of her husband, Mrs. Maria Nweke was asked to vacate her house by her late husband’s father on the ground that she had no male child in the house. Mrs. Nweke brought this case claiming that according to the customs of the Awka people, a woman inherits the property of her husband regardless of whether she has a male child. The defendants/appellants, who are Mrs. 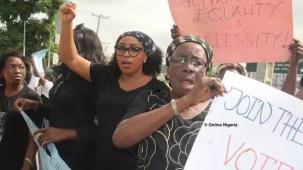 The Sandwell Metropolitan Council formed a new tax plan pursuant to a national change in tax law. Previously, low-income persons would be given financial assistance to pay council taxes, whereas under the new plan, individuals’ tax liability was lowered based on financial status. The relevant statute stated that local authorities would create locally-tailored plans to determine tax liability by creating classes based on income, capital, and number of dependents. 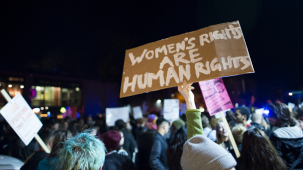 The appellant was a married woman who left her family home with her two young children because she felt her husband treated her as less than human. He yelled at her, withheld finances, and made her afraid he would hit her or take the children away. She went to the local housing authority for help finding accommodation. As her husband had never hit her or threatened to physically harm her, the housing authority refused to assist her. They believed that because there was no physical violence, it was reasonable for her to stay in the home. 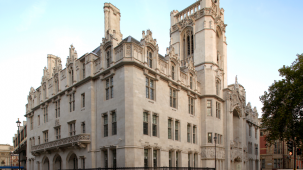 Alfredo Lagos del Campo was fired from his job on July 1, 1989. Mr. Lagos del Campo had previously been a union leader but, at the time of his dismissal, he was the President of the Electoral Committee, an elected representative of the company’s Industrial Community (a type of employee organization in Peru created through law). Mr. Lagos del Campo gave an interview for a magazine in his capacity as President of the Electoral Committee, stating he had publicly denounced actions by his employer who he believed was pressuring workers using extortion and coercive tactics. 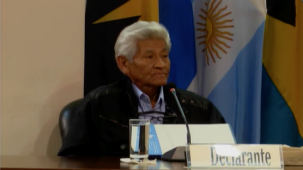 Institute for Human Rights and Development and Others v Democratic Republic of Congo, Communication 393/10

In 2004, a small number of lightly armed rebels tried to take control of Kilwa, a remote fishing town in the Democratic Republic of Congo (Congo). About 50 km away from Kilwa there is a copper and silver mine, where Anvil Mining Company (Anvil Mining), a small Australian-Canadian mining company, had mining operations. Notably, the port in Kilwa was the only transport link to export the mine ore to processing plants in other countries. 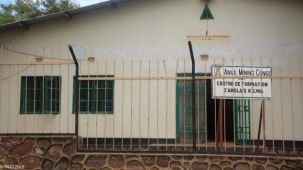 A human rights-based approach to the criminalization of HIV exposure

The appellant, E.L., a 26 year old mother of four living with HIV, was charged and convicted in the lower court under Section 192 of the Malawian Penal Code (Code) for unlawfully (negligently) engaging in an act likely to spread a disease dangerous to life. The prosecution argued that the appellant “unlawfully, negligently and knowingly” breastfed the complainant’s baby, who was left in her care. At the time of the incident, E.L. was on Anti Retro Treatment (ART). 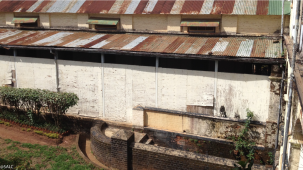 Shayara Bano was married for 15 years. In 2016, her husband divorced her through talaq–e-bidat (triple talaq). This is an Islamic practice that permits men to arbitrarily and unilaterally effect instant and irrevocable divorce by pronouncing the word ‘talaq’ (Arabic for divorce) three times at once in oral, written or, more recently, electronic form. 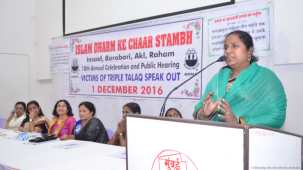 Prior to the enactment of the Employment Tribunals and the Employment Appeal Tribunal Fees Order 2013 (Fees Order) in the UK, a claimant could pursue and appeal employment proceedings without paying any fee. Fees were introduced under the Fees Order, with the amount varying depending on factors including the claim classification and complexity. Type A claims (£390 fee) generally required less time to resolve. Type B claims (£1,200) included unfair dismissal, equal pay and discrimination claims. 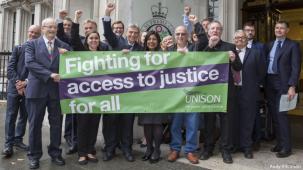 In October 2013, Mohamed Ben Djazia, Naouel Bellili and their two minor children were evicted from the home they had rented in Madrid, Spain, after their private rental contract expired. Spain was then experiencing a devastating economic crisis with high levels of unemployment, and this had affected the Ben Djazia-Bellili family, leaving them unable to pay rent for some time. Mr. Ben Djazia had repeatedly applied for social housing for well over a decade and was denied each time. 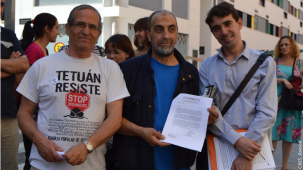 In October 2009, the Kenya Forestry Service issued an eviction notice requiring the Ogiek, a forest-dwelling community and one of Kenya’s most marginalized indigenous peoples, to leave the Mau Forest within 30 days. 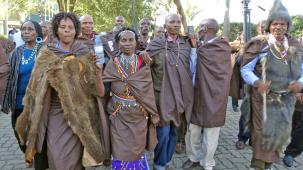