Natural Resources Alliance of Kenya (KeNRA) and Minority Rights Group International continue their advocacy efforts against the Kenyan government for ongoing violations and denial of the Okeig's land rights. 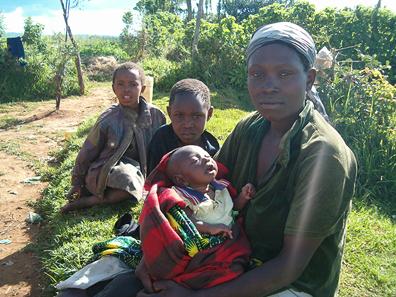 The African Court on Human and Peoples Rights was set to hear on Thursday November 27 and 28, 2014 in Addis Ababa, Ethiopia a case brought before it by the Ogiek peoples against the Kenyan government for consistent violations and denial of their land rights.

The Ogiek are one of the last remaining forest-dwelling communities and one of the most marginalised indigenous peoples in Kenya. The Ogiek allege violation of their rights to life, property, natural resources, development, religion and culture by the Kenyan government under the African Charter on Human and Peoples' Rights, of which Kenya is a signatory.

The Court will also be asked to consider the crucial role of indigenous peoples in the conservation of land and natural resources.

This is the first time the African Court, in operation since 2006, will hear an indigenous peoples’ rights case. The case was originally lodged with the African Commission and Human and Peoples' Rights, but was referred to the Court on the basis that it evinces serious and mass human rights violations. MRG, the Ogiek People’s Development Program (OPDP) and CEMIRIDE were the three original Complainants before the African Commission, and MRG has been granted permission to deliver an oral intervention during the hearing.