On June 22, 2015, under the banner of POSCO Pratirodh Sangram Samiti (the ‘anti-POSCO people’s movement,’ or PPSS), hundreds of  villagers observed Black day at Patna village to mark the 10th Anniversary of the signing of an MOU between the government of Odisha in India and the Korean steel giant, POSCO. 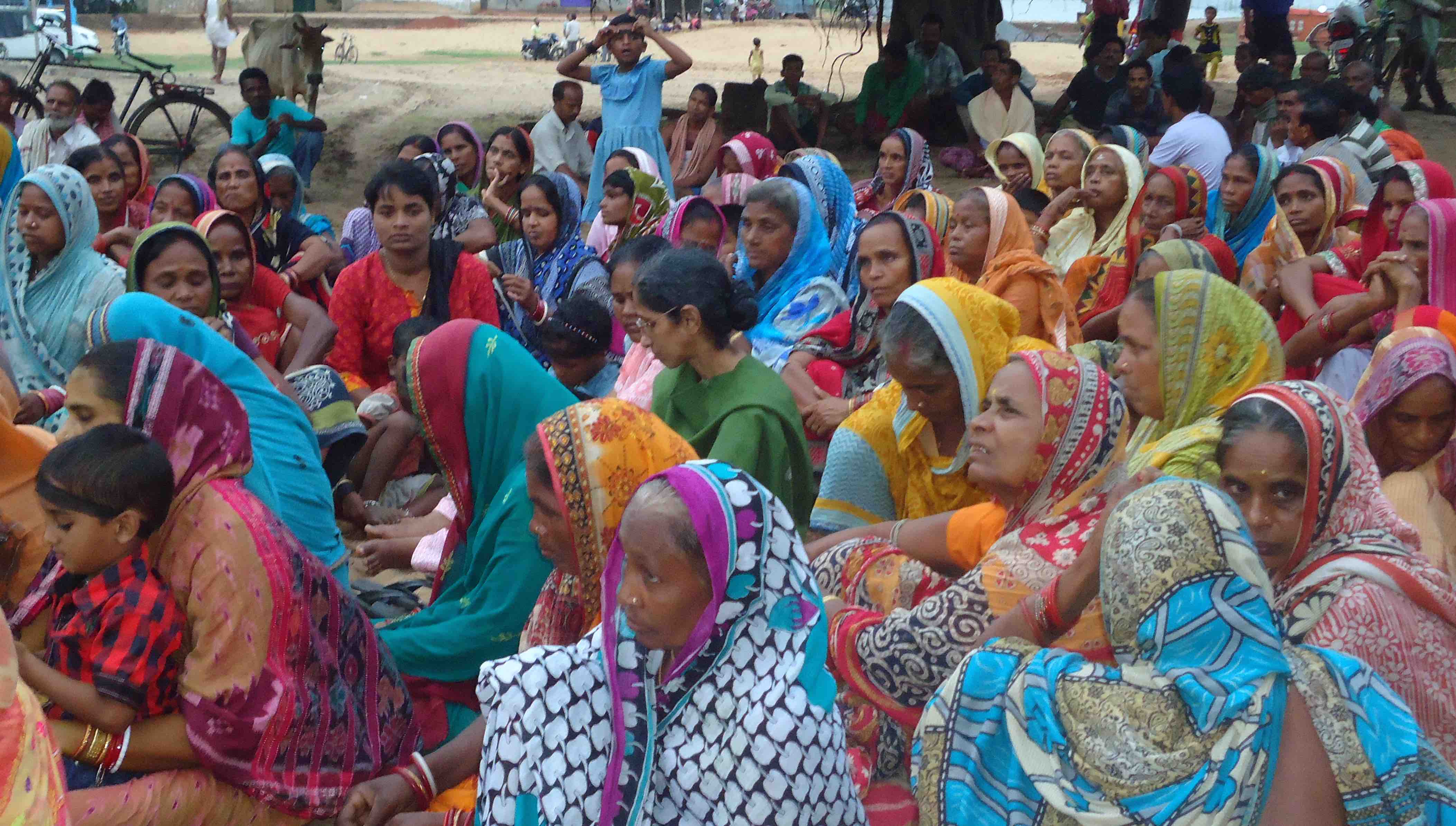 Waving black flags and wearing black ribbons round their wrists and foreheads, the villagers, members of the PPSS, staged rallies against the threat of their displacement by POSCO’s integrated steel complex. The group has been observing June 22 as 'Black Day' every year since the state signed a pact with POSCO for the 12 million tonne per annum capacity steel plant on June 22, 2005.

According to their spokesperson, the PPSS is determined to intensify its struggle until the project is scrapped by the state government.  To-date, more than 2000 villagers and activists are facing over 350 fabricated charges against them which have allegedly been filed in order to silence their opposition to POSCO’s operations. Countless villagers have been living under siege, many, for over eight years, and have reported to face the risk of arrest if they leave their communities, even in case of a medical emergency. The PPSS is demanding withdrawal of all criminal cases filed against the villagers that are not substantiated. 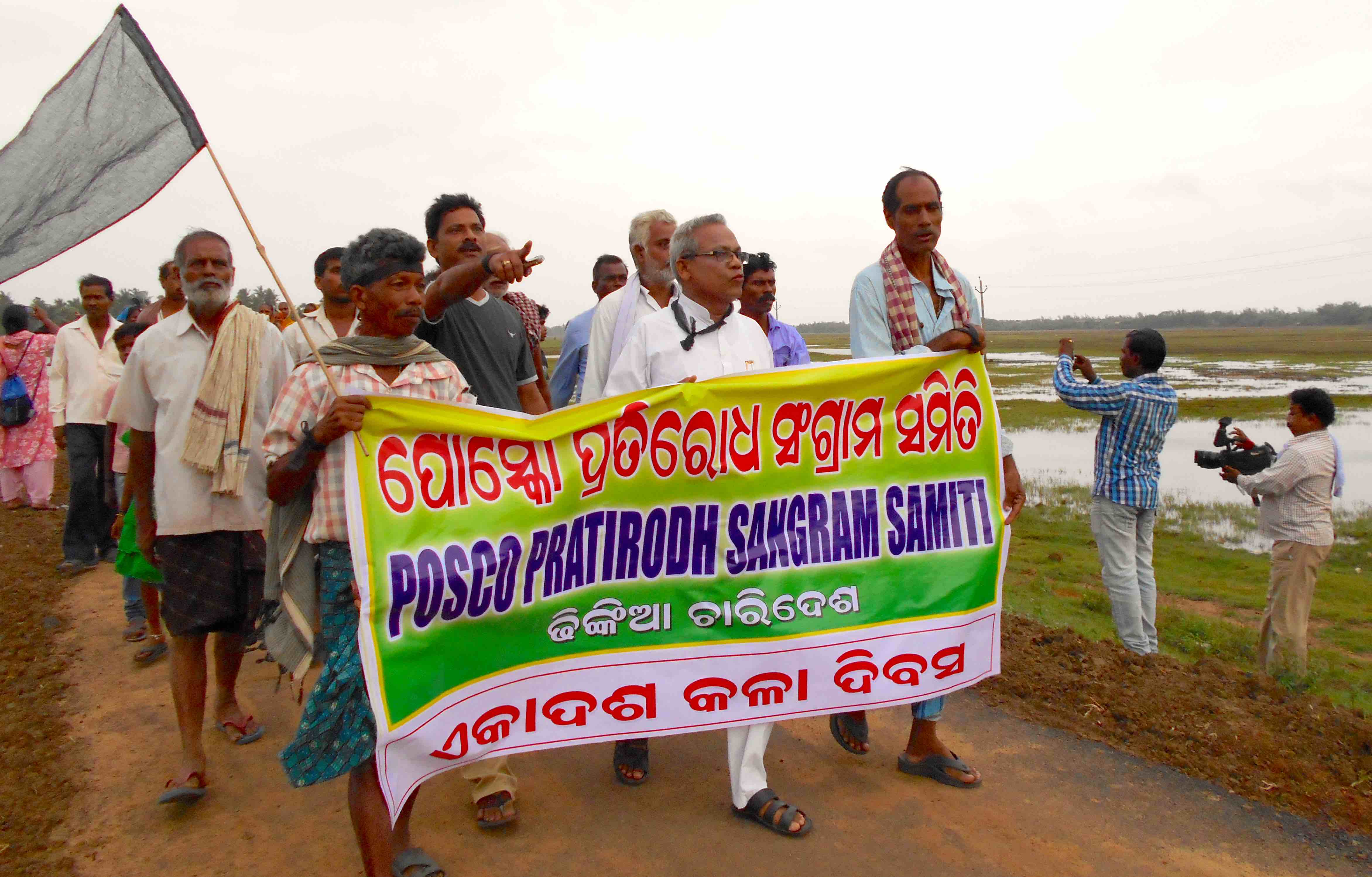 The state administration has cut down thousands of old-growth trees and eroded sand dunes to make way for the project, which has rendered the local population vulnerable to cyclones. Following news of the possible cancellation of the project, on Black Day, the PPSS condemned the statement, by the Odisha Steel and mines minister Prafulla Kumar Mallick, that “We are optimistic about the implementation of the project”.

Please join PPSS in demanding that:

1. POSCO officially come out with press statement that it has withdrawn from Odisha

2. The state and national Government of India declare that it will restore all acquired farming land and beetle vines to its previous status

3. All false cases against the project protesters be withdrawn with immediate effect, and

4. Affected people receive a compensation package for the loss of life, peace , happiness, education, health and livelihood because of the project.