Brazil: Plataforma DHESCA Note on the mission to the Belo Monte Hydroelectric Plant

The Plataforma DHESCA Brasil is part of the National Counsil for Human Rights, who was raised by law 12,986, on June 2, 2014. The CNDH, in April 2015, received by  the Movement of People Affected by flood / MAB a report on human rights violations that would be happening in the cities of Altamira / PA and Victoria Xingu / PA consequently the installation of the Belo Monte Hydroelectric Plant. 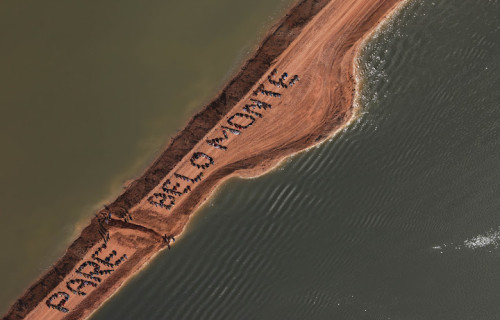 The final report of the mission will be presented at the next regular meeting of the CNDH (23 and July 24, 2015) which shall contain, beyond the story of the mission, violations of rights of the affected population have been noted for breach of PBA, beyond a set of recommendations to be addressed in order to ensure the protection of human rights of the affected population.

What is expected at this time of the CNDH is taking immediate forecasts approved at its last meeting in Curitiba.