Cambodia: Address the concerns of the families of Boeung Kak Lake

On 1 June, ESCR-Net sent a letter to the government of Cambodia to urge further action to address the serious economic and social rights violations that have affected families that had been living near Boeung Kak Lake and who have lost their homes and livelihoods as a result of forced evictions.

The letter commended the release, in April of 2015, of seven women human rights defenders who had been detained following a non-violent protest that centered around the longstanding concerns of the families of Boeung Kak Lake, while calling on the Cambodian government to take steps to respect, protect and fulfill their rights.  Their release followed a collective letter to the Government of Cambodia sent by ESCR-Net on 5 December 2014. 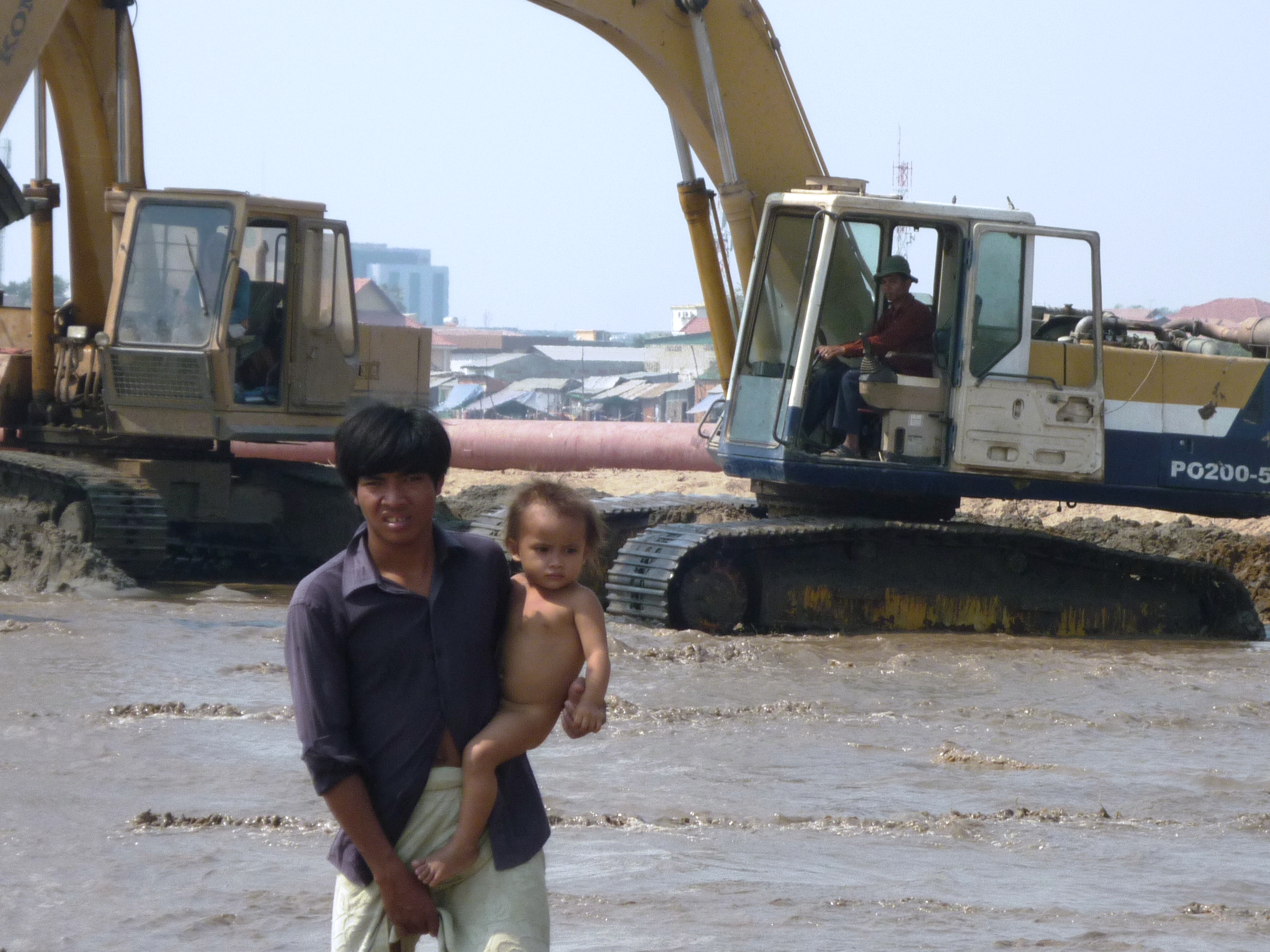 In the letter, ESCR-Net urges Cambodia to:

1.Provide legal security of tenure to all remaining families in the Boeung Kak Lake area and address the problems related to flooding, drainage, and infrastructure upgradin.

2. With support of development partners such as UN Habitat, provide financial and technical assistance to Boeung Kak Lake households to upgrade their housing standards, consistent with the newly adopted National Housing Policy

3. Establish a program for the provision of debt relief, livelihood support and further remedy for the human rights violations affecting the evicted Boeung Kak Lake families, and

4. Ensure that development around the Boeung Kak Lake area is conducted according to internationally recognized standards and does not violate the human rights of affected communities.

Read the press release in English and Khmer.