Celebrating the second anniversary of the OP-ICESCR

The NGO Coalition for the OP-ICESCR joined Mr. Zeid Ra’ad Al Hussein, United Nations High Commissioner for Human Rights, and the Group of Friends of the OP-ICESCR to celebrate the second anniversary of the entry into force of the Optional Protocol to the International Covenant on Economic, Social and Cultural Rights (OP-ICESCR).  On 11 May 2015, some 100 representatives of States, UN agencies and civil society gathered at the UN in New York City.

High Commissioner Zeid highlighted the importance of the OP-ICESCR as “a milestone” in advancing “effective remedies” and reinforcing the Universal Declaration of Human Rights, which emphasized the indivisibility and interdependence of all human rights.  In highlighting recent ratifications of the International Covenant on Economic, Social and Cultural Rights (ESCR), he noted that 164 States parties represented a “broad recognition” of the equal status and vital importance of ESCR.  However, recognition alone is not sufficient.  The High Commissioner called on all states to set up national bodies to monitor and advance implementation of the recommendations of the Committee on ESCR and other treaty bodies.  In response to a question, he acknowledged that international mechanisms generate discomfort among States, opening them to complaint and potentially negative international attention.  However, the High Commissioner suggested that ratification of the OP-ICESCR and similar treaties, the welcoming of Special Procedures mandate holders, and similar steps demonstrated “the maturity of States,” willing to face increasing scrutiny and engage in constructive dialogue. 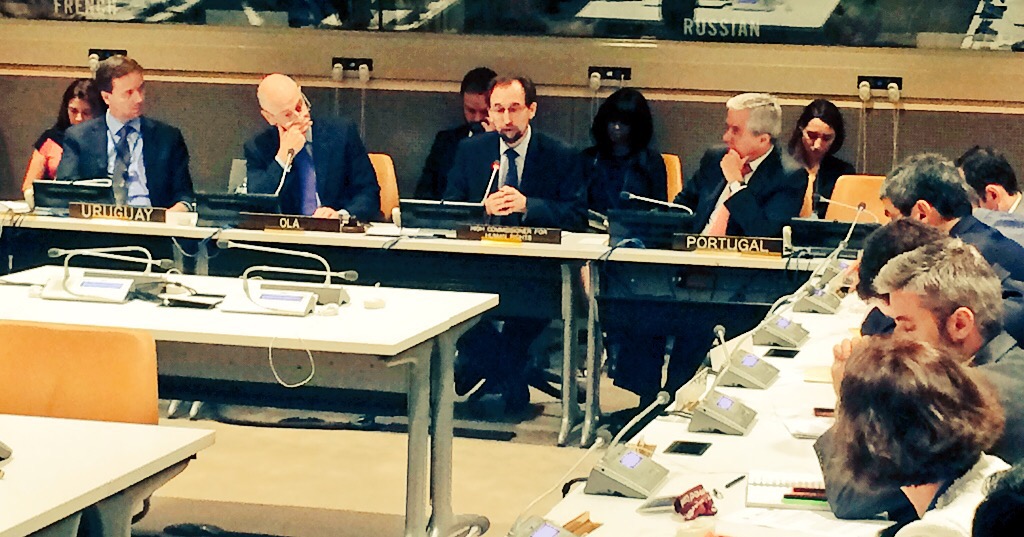 The Group of Friends was represented by H.E. Ambassador Alvaro Mendonça e Moura, Permanent Representative of Portugal, and H.E. Ambassador Gonzalo Koncke, Permanent Representative of Uruguay to the United Nations.  Both Permanent Representatives stressed the importance of universal ratification of the OP-ICESCR, as well as intentional steps to implement and monitor the realization of ESCR in the face of widespread poverty.  Ambassador Mendonça e Moura stressed the important role of civil society in promoting human rights and ensuring accountability, emphasizing the significance of the NGO Coalition for the OP-ICESCR.  Ambassador Koncke highlighted the need to incorporate the human rights framework in the Post-2015 agenda to ensure implementation and accountability.

Ten States representatives intervened from the floor.  Cabo Verde, Mongolia and Italy all made commitments to join the Group of Friends of the OP-ICESCR, supporting ongoing efforts to promote ratification and advance ESCR.  A few States emphasized the need for greater resources for the work of the Committee on ESCR and in support of the wider realization of human rights.  The need for monitoring and implementation was stressed by multiple representatives.  The other interventions—each emphasizing the importance of the OP-ICESCR and the need for ongoing steps to realize ESCR—were made by Belgium, Costa Rica, Luxembourg, France, El Salvador, Argentina, and Finland. 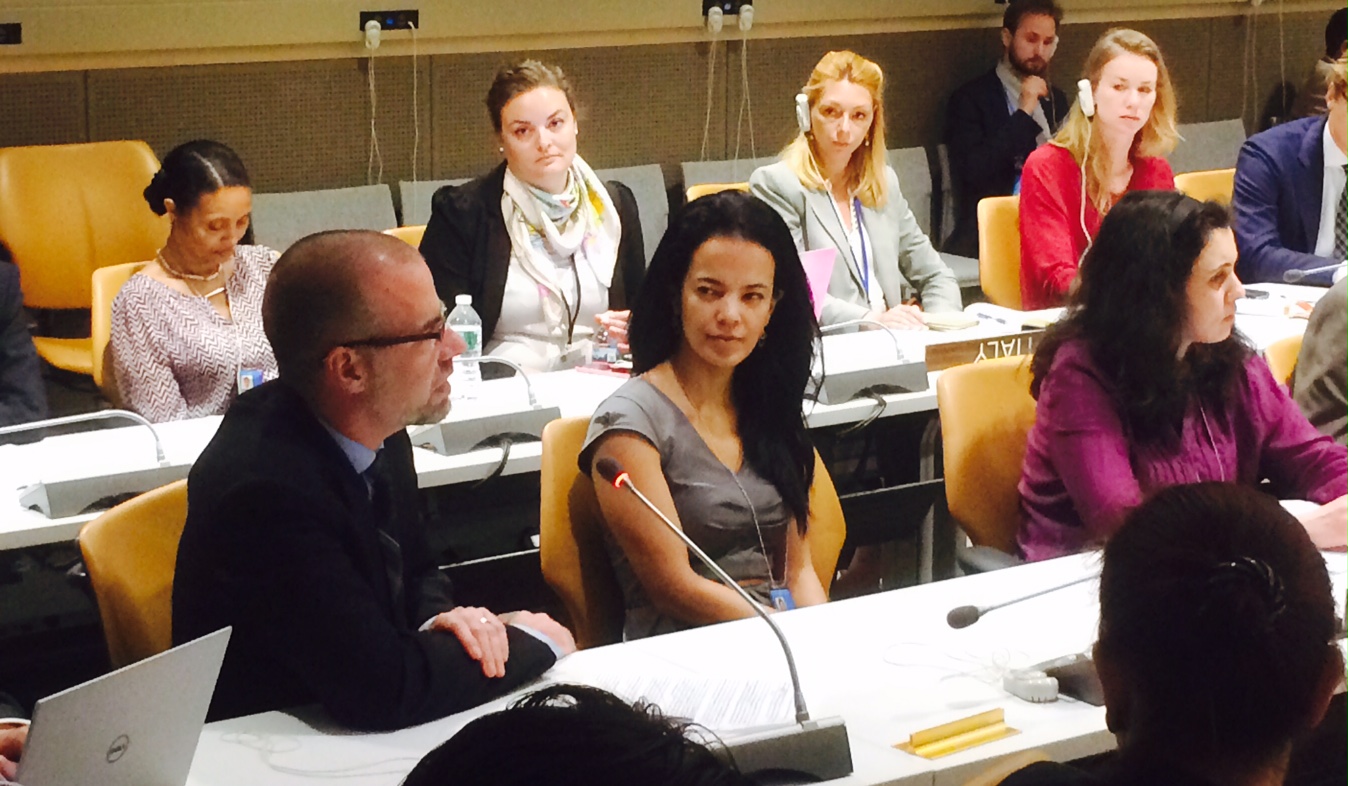