The Endorois Welfare Council (EWC) and ESCR-Net’s Strategic Litigation Working Group, with the lead of Dejusticia and Minority Rights Group International, organized a new meeting in Nakuru (Kenya) on July 4-5, 2015, bringing together more than 30 community members, to discuss the current stage of the implementation process regarding the African Commission on Human and People's Rights (ACHPR) ruling on the Endorois, the framework for a registration process aimed at identifying the Endorois, and the inclusion of Endorois women in the implementation process. 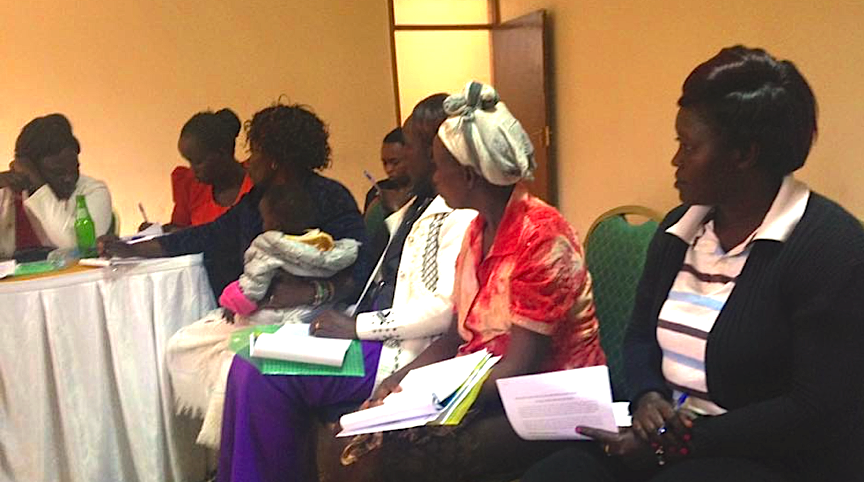 More than half of the participants in the meeting were women and a rich discussion was led by the community to explore different opportunities more meaningfully to include women in the process of implementation. Among a number of recommendations, Endorois women requested the EWC to include two women in each of the EWC’s committees as well as in the government’s benefit sharing committee, which includes community participation.

The community members also identified challenges in the current process of implementation, especially in regard to the governmental task force. The task force hasn’t initiated a meaningful process of consultation with the community. Challenges also included the framing of a registration process that is transparent and compliant with international human rights law. Strategies on women’s inclusion and the registration process will continue to be discussed and explored.

In the 1970s, the Kenyan government evicted hundreds of Endorois families from their land around the Lake Bogoria area in the Rift Valley to create a game reserve for tourism.  The Endorois, an indigenous people, had been promised compensation and benefits, but these were never fully implemented, and the community's access to the land was restricted to the discretion of the Game Reserve Authority. This prevented the community from practicing their pastoralist way of life, using ceremonial and religious sites, and accessing traditional medicines. Complainants (Centre for Minority Rights Development, Kenya and Minority Rights Group International on behalf of the Endorois Welfare Council) submitted this claim before the African Commission on Human Rights after domestic legal efforts and action failed to constitute an effective remedy for the violations alleged. 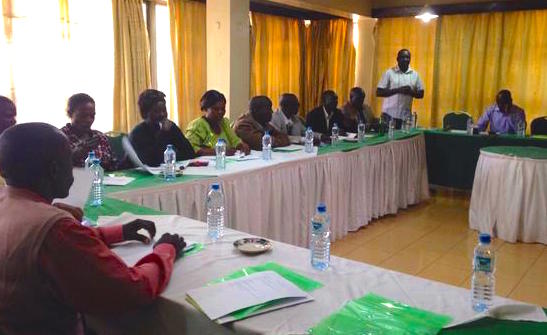 The Commission found that the Kenyan government had violated the Endorois' rights to religious practice, to property, to culture, to the free disposition of natural resources, and to development, under the African Charter (Articles 8, 14, 17, 21 and 22, respectively). The Commission stated that lack of consultation with the community; the subsequent restrictions on access to the land; and the inadequate involvement in the process of developing the region for use as a tourist game reserve, had violated the community's right to development under the U.N. Declaration on the Right to Development. Also, the Commission found that the Kenyan Government's Trust Land System violated the Endorois' right to property. The system allowed gradual encroachment onto Endorois land, and even though the system allowed for compensation, it nevertheless violated property rights by effectively causing forced evictions.  For these violations, the Commission recommended that the government recognize rights of ownership, restitute to the Endorois' their ancestral lands, compensate their losses, and ensure the Endorois benefit from the royalties and employment opportunities within the game reserve.