On July 28, 2015, the International Network for Economic, Social and Cultural Rights (ESCR-Net) and Dejusticia presented an amicus brief in an Administrative Inquiry proceeding in Paraguay, to protect the right to freedom of expression of Julia Cabello, an attorney that has worked for more than a decade in defense of the right to land of the Sawhoyamaxa community. 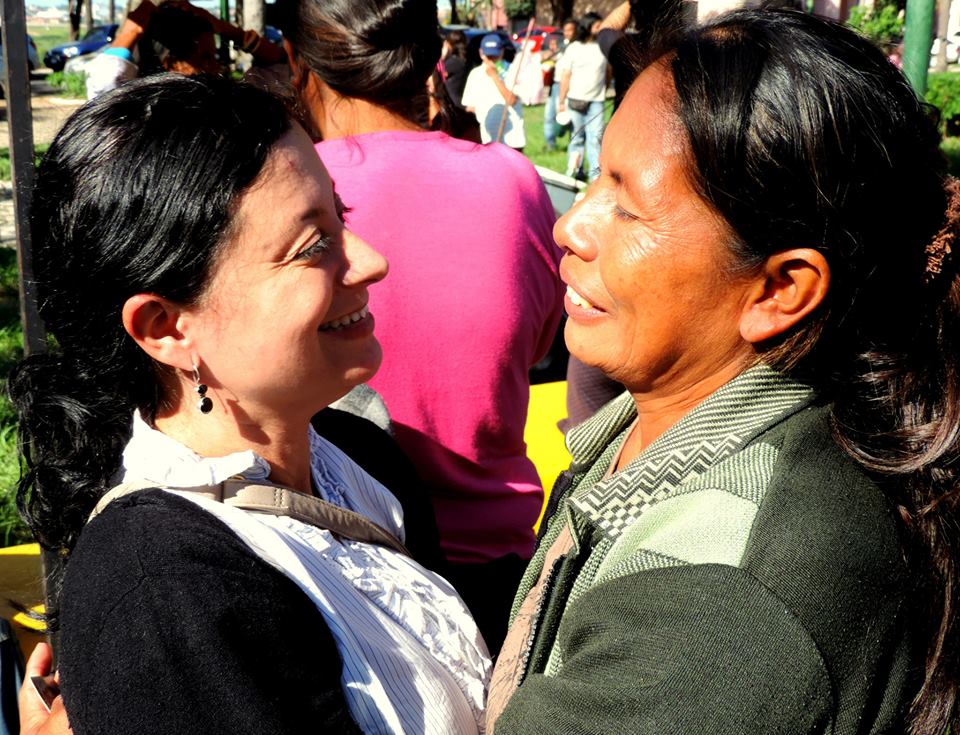 From the 1990s, the Sawhoyamaxa community of the Enxet people has sought protection for their right to land. After exhausting all internal legal procedures in Paraguay, the indigenous people turned to the Inter-American System to protect their rights to life and land. In 2006, the Inter-American Court of Human Rights ordered the State of Paraguay to grant the indigenous community title to approximately 14,000 hectares that constitute the ancestral land of the indigenous people. 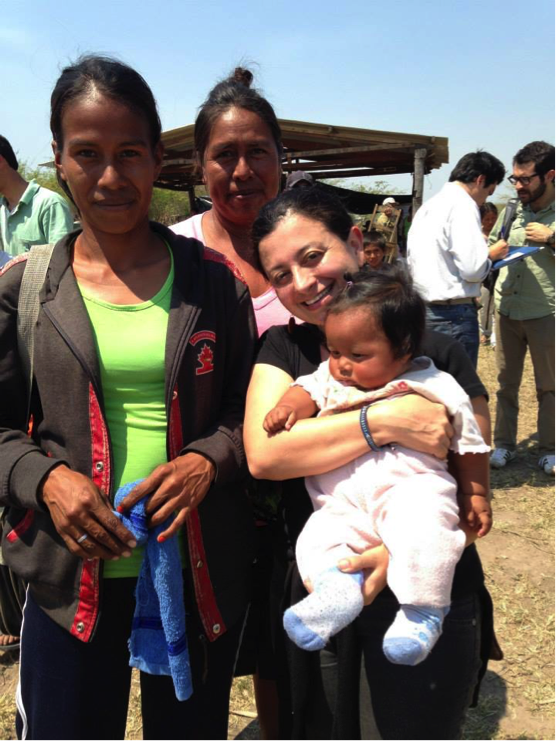 When the administrative proceedings were to begin to comply with the order of the Inter-American Court and the law passed by the Paraguayan Congress, the President of the Constitutional Chamber of the Supreme Court of Justice, Dr. Bareiro de Módica, accepted a second action of unconstitutionality against the law that expropriated the lands in favor of the Sawhoyamaxa community. This time, the Kansol S.A and Roswell Company S.A. companies, property of Roedel, focused on article 3 of Law 5194 of 2014. This provision discussed the compensation that must be paid to the owner of the lands that were expropriated in favor of the Sawhoyamaxa people. The content of this article was already discussed and resolved when the Court considered the first action of unconstitutionality.  As a result of this action, Ms. Cabello, an attorney with Tierraviva, a non-governmental organization that undertakes the legal representation of the Sawhoyamaxa community, published a note that criticized the Court’s admission of the second action. In response, Dr. Bareiro began an administrative inquiry against her, together with the Counsel of the Superintendent of the Supreme Court. Although the Court has finally rejected the second action of unconstitutionality, the inquiry against Ms. Cabello is still underway, which has resulted in a violation of her right to freedom of expression. The sanction to which she is exposed in this inquiry, should a sanction be imposed, is the termination of her registration as a lawyer, or suspension for a year from the exercise of the legal profession. 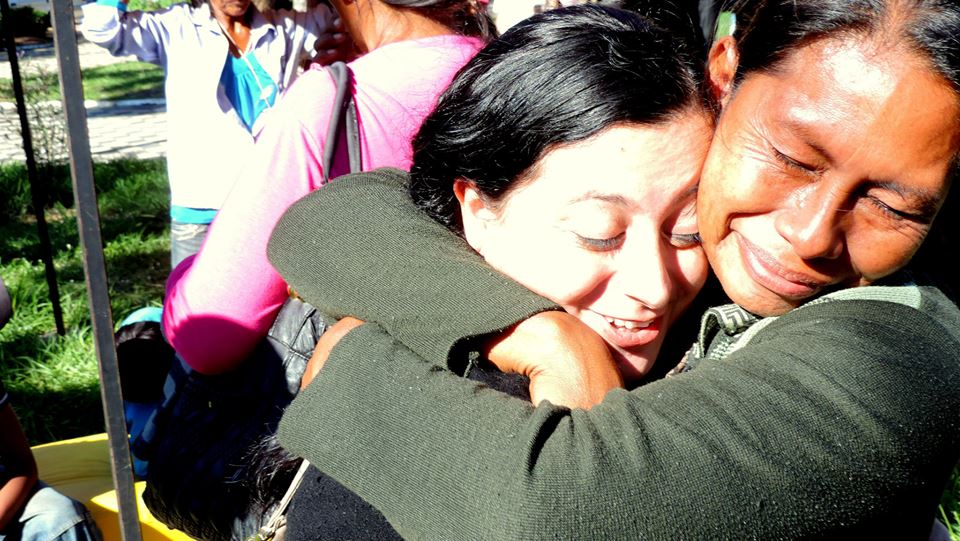 Several international human rights instruments consecrate the right to freedom of expression, for example, the Universal Declaration of Human Rights (UDHR); the International Covenant on Civil and Political Rights (ICCPR), which Paraguay ratified on June 10, 1992; and the American Convention on Human Rights (ACHR), which Paraguay ratified on August 18, 1989. Once the State of Paraguay ratified these instruments, the latter two created legally binding obligations upon the State to respect and protect the right to freedom of expression. According to a decision of the Inter-American Court of Human Rights (Case of Manuel Cepeda Vargas vs. Colombia. Judgment of May 26, 2010. Preliminary Exceptions, Merits, Reparations, and Costs), with respect to speech that is dissident or critical of government established discourse, the State should take measures of special protection, including to strengthen the defense of democracy.