On 13 August, ESCR-Net sent a press release in order to request Judge Edmundo Roman Pinzon, the president of the Second Criminal Court of the High Court of Justice of the state of Guerrero, to carefully evaluate the evidence submitted by the defense on behalf of community leader, Marco Antonio Suastegui. 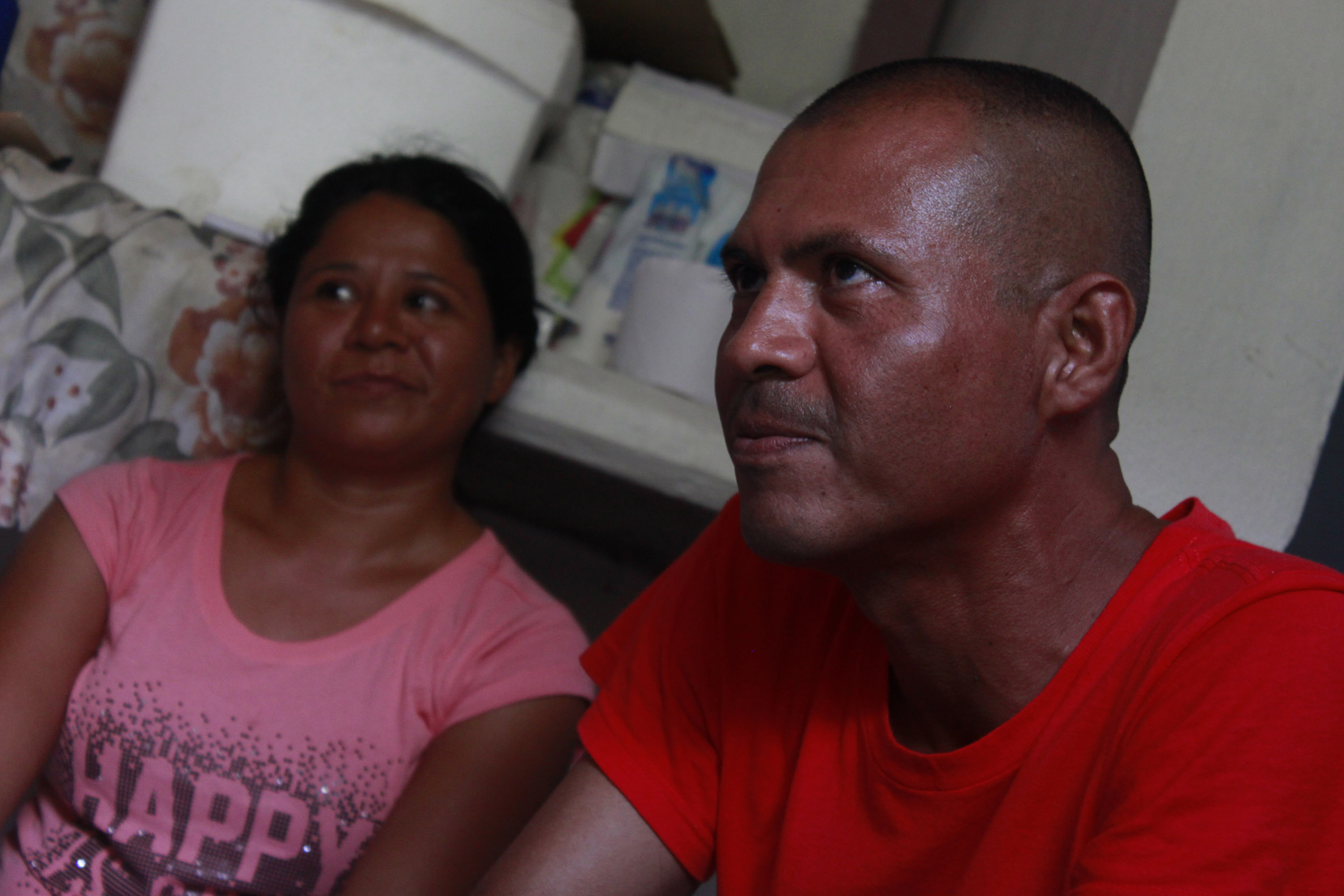 Suastegui was arbitrarily and violently detained in June 2014 in the municipality of Acapulco by the Ministerial Police of the Attorney General of the State of Guerrero. Evidence suggests that the charges against Mr. Suástegui may have been fabricated with the objective of retaliation or arbitrary action in response to his peaceful activities as a human rights defender, and we understand that the information that has been filed on his behalf establishes his innocence from the crime of which he has been accused.

His organization, Consejo de Ejidos y Comunidades Opositoras a la Presa La Parota (CECOP), has mobilized in resistance against the construction of the hydroelectric dam "La Parota" and in defense of their communal lands in the tributary to the Papagayo River of Acapulco, Guerrero.

ESCR-Net expresses confidence that the decision that the criminal court will take this Friday in relation to the case will not only confirm the liberty of Suastegui but also judicial independence and full respect of the humans rights in Mexico.

For the complete press release in Spanish see here.