AWID's thoughts regarding the Third International Conference on Financing for Development (FfD3).

The Third International Conference on Financing for Development (FfD3) starts today in the Ethiopian capital of Addis Ababa. In the midst of recent uncertainty, one thing is certain - what is finally agreed in Addis will impact how the next fifteen years of development financing are shaped, including financing for women’s rights, gender equality and the sustainable development goals (SDGs), to be agreed on September 2015 at the UN General Assembly.[1] 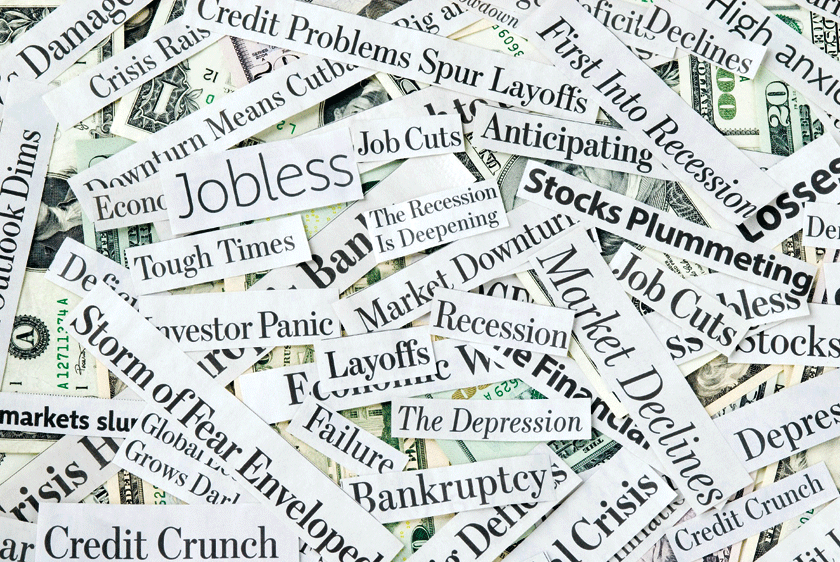 While there is global consensus that women’s empowerment and gender equality is central to human development and sustainability, this does not mean that governments are necessarily matching their commitments and obligations with the required financing and policies.

The outcome of Addis will either contribute to achieving economic justice and advancing human rights for all, or it will further entrench human rights abuses and exacerbate gender inequalities.  It is therefore very relevant for all concerned about women’s, and all people’s, human rights that the right policies are in place, to contribute to, rather than undermine sustainable development.

The conference is relevant for feminist and women’s rights organizations as active agents of change, working together in coalitions, to push for systemic changes urgently needed. The stakes are high and many in civil society remain vigilant for potential advances despite the complex scenario. This conference is also key to demanding accountability for human rights abuses, including lack of essential services. Lack of public resources typically deprive large parts of the population from access to quality education, healthcare and social protection, with women facing intersecting forms of oppression among the hardest hit.

Some of the most controversial issues

One of the most controversial aspects of the FfD3 Conference is the prominent role currently given to the private sector in providing financing either in the form of direct investment or through Public-Private Partnerships. This attempt to “outsource” development commitments from the State to the private sector is highly problematic, particularly as there is no correlating binding accountability mechanism in place, aside from voluntary UN principles. This phenomenon is also replicated in the current debates on Means of Implementation for the Sustainable Development Goals (SDGs) that are inextricably linked to the FfD3 process.

North-South dynamics that surface between the G77[2]+China and the Northern block on several issues can play a decisive role in defining who should pay the bill for sustainable development. Several developing countries in the G77 have pushed for the inclusion of the principle of common but differentiated responsibilities (CBDR), which stems from the Rio92’ sustainable development process. The principle argues that developed countries, which carry a larger share of responsibility for causing environmental crises, must take the lead in solving the problems, including through financial means. But the majority of developed countries object to such inclusion stating that CBDR cannot be an “overarching principle” for the financing for development agenda.

Raising public revenues through taxation is another crucial and contentious issue for FfD3 and is also linked to tackling illicit financial flows and tax evasion by key actors, including transnational corporations. A proposal to have an international tax cooperation body under the auspices of the United Nations is on the table, but not without controversy. A global UN tax body, where all countries would have a say, is facing resistance by developed countries who would rather have the Organisation for Economic Co-operation and Development (OECD) lead global tax negotiations, thereby excluding most developing countries from deciding on the policies that affect them directly.

Another lingering issue is the failure of developed countries to fulfill their promises on Official Development Assistance (ODA), and their unwillingness to agree on clear calendars.  Moreover the amount of ODA destined to gender equality and women’s rights is at a low and will need to be scaled up with concrete timetables for increased funding. ODA must continue to be a dynamic driver for advancing gender equality and women’s empowerment globally. For this to happen clear, increased allocations should be both targeted and mainstreamed across all sectors and with clear tracking mechanisms to make sure there are no gaps in underfunded areas.

All of these issues are crucial to ensure resources are available for the fulfillment of human rights, including women’s rights and that these are raised in a manner that also addresses wealth redistribution.

Generally Governments need to ensure an enabling and safe environment for CSOs including for women human rights defenders (WHRDs) and that this should be translated into substantive participation at local, national and international levels and at all stages of the development process (planning, implementing, monitoring and evaluating).

At the time of writing this article, there is still uncertainty on the final text of the FfD3 outcome document, called “Addis Ababa Accord”, which is still under closed negotiations in New York.[4] Controversial issues, including some of those mentioned above remain unresolved as governments keep pushing their respective blocks and it is still uncertain whether the outcome document will be closed before the conference or will remain open for modification as it gets to the official FfD3 on 13th July in Addis. Check for a newer version of the outcome document that should be uploaded here.

How are women’s rights organizations participating at FfD3?

In this FfD3 process AWID has been primarily working with feminist allies in the Women’s Working on Financing for Development (WWG on FfD)[5] to put gender equality and women’s rights at the center of FfD debates since the preparatory process began and we have also closely engaged with and contributed to the efforts and work of the broader CSO FfD group.

Feminists advocates and women’s rights organizations from different regions engaged in this process will be gathering in Addis on July 10th for the Women’s Forum. The meeting, that will aim to strategize for the days ahead and elaborate common positions, is being organized by the WWG on FfD in collaboration with FEMNET, African Women’s Development Fund, the Post-2015 Women’s Coalition, and with the support from UN Women.

Civil society organizations, including the women’s rights groups, will also gather in a CSO Forum happening July 11-12 in Addis. The objectives of the CSO Forum include to inform participants on the state of play of the official process and develop a collective declaration as well as CSO messages for the FfD Conference Roundtables.

How to keep informed and get involved

Explore the AWID FfD timeline for more background information on the financing for development process so far.

See the recent documents produced by the Women’s Working Group on FfD and the Civil Society Group on the road to Addis.

[1] With contributions from Anne Schoenstein, Nerea Craviotto and Susan Tolmay
[2] The Group of 77 is the largest intergovernmental organization of developing countries in the United Nations, which provides the means for the countries of the South to articulate and promote their collective economic interests and enhance their joint negotiating capacity on all major international economic issues within the United Nations system, and promote South-South cooperation for development. Learn more here: http://www.g77.org/doc/
[3] See also: Towards The Third International Conference On Financing For Development: Old Tensions And New Challenges, by Nicole Bidegain Ponte/DAWN (March 2015)
[4] The third drafting session of the outcome document was formally scheduled for 15-19 June 2015. For more information about the negotiations see: http://www.un.org/esa/ffd/ffd3/preparatory-process/drafting-sessions.html. Reactions and statements from the Women’s Working Group on Financing for Development and the broader FfD CSO group on the outcome document drafts and discussions are available on the respective websites: http://wwgonffd.org/ andhttps://csoforffd.wordpress.com/cso-collective-responses/
[5] AWID is one of the co-facilitators of the WWG on FfD together with Development Alternatives with Women for a New Era (DAWN) and the Feminist Task Force (FTF). For more info visit: http://wwgonffd.org/about/
Working Group(s):
Women & ESCR
Related Members:
Association for Women's Rights in Development (AWID)
Country:
Ethiopia
Related Resources:
AWID and WHRDIC launch a publication on Women Human Rights Defenders
AWID and WHRDIC launch a publication on Women Human Rights Defenders