New analysis on World Bank and IMF in 2014 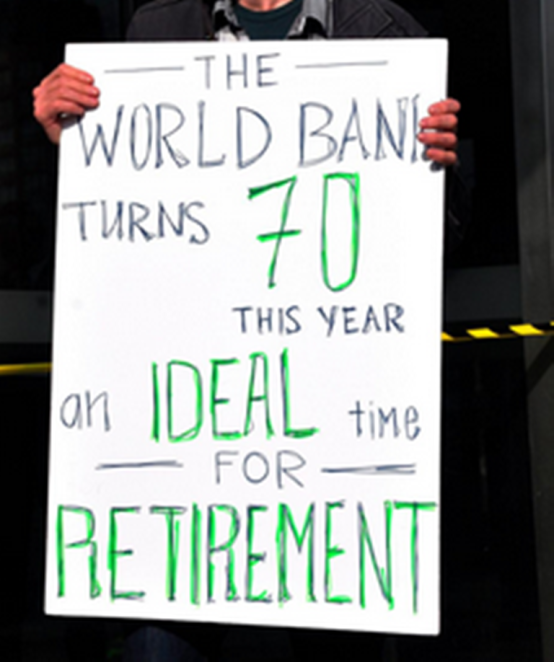 The Bretton Woods Project published 'The Bank and IMF in 2014: year in review', an analysis of some of the key issues and developments affecting the World Bank and the International Monetary Fund (IMF) in 2014.

As the report says, the global economic picture remains far from rosy, as major industrialised countries continue to stagger towards growth, with knock-on consequences for developing nations, as evident in a raft of new IMF lending and precautionary programmes across a host of countries.

In July 2014 the BRICS nations (Brazil, Russia, India, China and South Africa) came good on their promise to establish a development bank, and a new emergency fund in case of financial crises, in Fortaleza, Brazil, albeit with more modest ambitions than the coverage claimed.

The Bank’s restructuring process, which begun in 2013 continued its halting progress, with considerable staff discontent accompanying the changes and questions being posed about the impact of the restructure on the Bank’s operational capacity.

The full analysis is available here.

The Bretton Woods Project envisions a global economic system that operates on the primary principles of justice, equity, human rights and environmental sustainability, with international institutions that are democratic, transparent, accountable, and responsive to the poorest and most vulnerable citizens. The project focuses on the World Bank and the IMF to challenge their power, open policy space, and promote alternative approaches. We do this because these institutions are influential funders, proponents and enforcers of economic and development policies, and global opinion formers. More information at http://www.brettonwoodsproject.org/