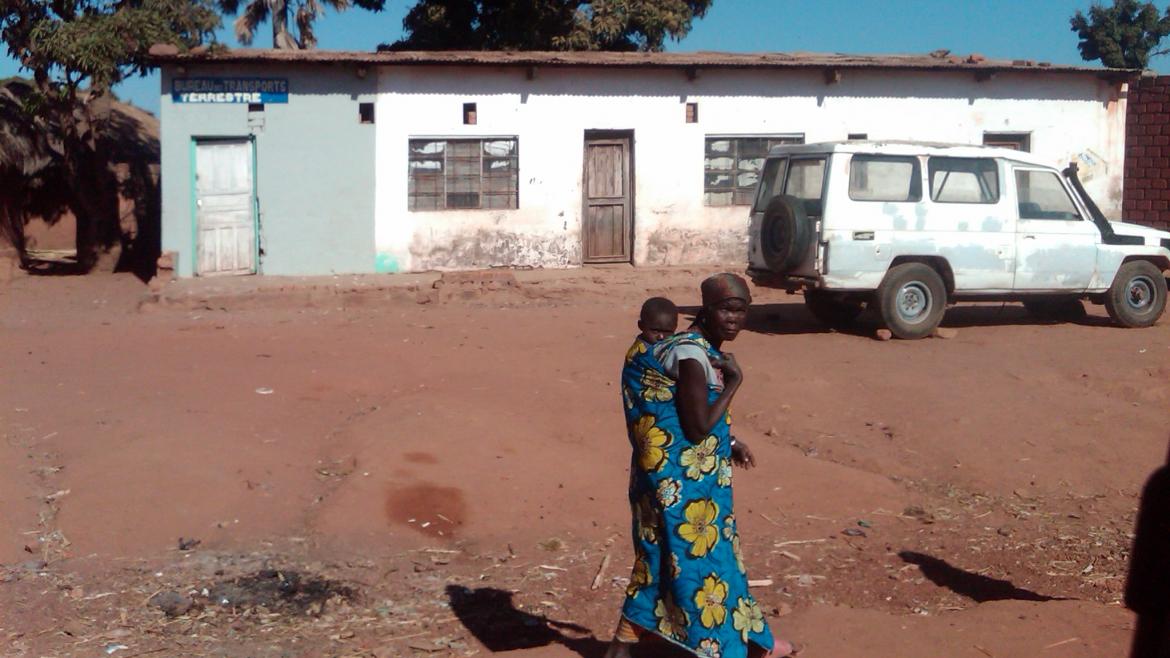 The endorsement of the GPs in June 2011 was seen as an important milestone in the fight to ensure that rights are protected in the context of business operations. Whereas the VPSHR, which date from 2000, focus upon impacts arising from security arrangements, the GPs encompass the full range of human rights that companies can impact. Given the GPs’ over-arching status, increasingly there are calls to fully align the VPSHR with the GPs.

While there are numerous examples of failures to adhere to these standards, little has been said about how companies, by carefully following the steps advocated in the Guidelines and Principles, can exonerate themselves when human rights violations occur. RAID’s briefing, released to coincide with the Plenary Meeting of the Voluntary Principles in London on 17–18 March 2015 (see press release), demonstrates how the GPs and the VPSHR allow companies to privatise and control the implementation of human rights. This is particularly important when alleged human rights abuses come to light: a company deflects criticism – and, potentially, even legal liability – if it can demonstrate that it has undertaken human rights due diligence, assessed the risk of human rights impacts, sought to use its influence upon recalcitrant states, and offered redress under its own grievance mechanism, as specified in the relevant principles.

During the drafting of the GPs, great importance was given to the views of companies, while the misgivings of leading human rights NGOs (on issues such as right to remedy and the need for effective regulation) were dismissed. In order to overcome the obstacles presented to victims by the differential power of companies when it comes to seeking legal remedy, the solution offered by the GPs is to move redress squarely into the corporate domain. Redress – one of the central pillars for the GPs’ framework – is largely to be achieved through company- and operational-level grievance mechanisms that are designed and controlled by the companies themselves, and are not subject to scrutiny or oversight. An undoubted attraction of the GPs for many companies is that they are non-binding and there is no expert body to monitor their application.

There is nothing definitive in the GPs to suggest that company grievance mechanisms are unsuited to offering redress even when there are serious, systematic violations, including the killing of people by state and private security at company sites. In this way, even instances of serious abuse are being privatised and dealt with ‘in-house’. Not only are internal grievance mechanisms being used in exactly these circumstances, but they also have been used to intervene in, or even to curtail, judicial redress.

It is difficult to conceive of any grievance mechanism under which redress for an alleged violation is considered without first there being an investigation of the claim and a determination of its validity. Yet the GPs entirely fail to distinguish between investigative, determinative and remedial phases inherent within any grievance process. The GPs offer no guidance or prohibitions on how the former two phases are to be conducted. There is a total lack of independence and credibility in a process whereby a company investigates itself, determines its own culpability (or exoneration) and then decides what redress (if any) is needed. Furthermore such private investigations are invariably kept confidential, depriving victims and the wider public of any powers of scrutiny or sense of accountability.

Another problem highlighted is the troubling nexus that has formed between companies and the consultancies responsible for advising them on human rights and carrying out human rights impact assessments on their behalf. The authorship of the GPs – unlike that of other UN instruments – is attributed to specific individuals and a team rather than to the UN per se. By engaging these named individuals or the consultancies for which they work, companies can attempt to monopolise interpretation of the ‘authoritative guidance’.

Both the GPs and VPSHR posit a simplified schema of private and public actors. The GPs distinguish between direct harm caused by a company and harm resulting from a relationship with others, including the state; while the very structure of the VPSHR is founded on the distinction between public and private security. Companies can exploit this distinction by claiming that abuses have been committed by state actors over whom they have little control.

However, the real world is far more ‘messy’ then these simple concepts allow, and the guidance fails to unpick the complex arrangements that have formed between business, contracted security and the state. Overall, the existing framework of human rights principles and corporate practice allows support for human rights training and memoranda of understanding with state security to go a long way towards satisfying the requirement of ‘all appropriate measures’ to further human rights observance. And the framework fails to specify consequences should public security continue to commit violations.

In the absence of robust oversight, company involvement in the remedy processes can result not in remedy but in an additional violation of human rights. The recent cases in the Democratic Republic of the Congo and Tanzania examined in RAID’s report demonstrate that there are significant omissions and gaps in the GPs and VPSHR which urgently need to be addressed in order to prevent their misuse and misapplication. It is hard to escape the conclusion that the current framework can actually perpetuate human rights abuse.