Eighteen grassroots leaders from eight countries came together in the Gulf Region of the US in a small meeting of ESCR-Net’s Social Movement Working Group. The participants, senior-level leaders of social movements from Africa, Asia and Latin America, spent five days in Biloxi, Mississippi and Louisiana, together with grassroots leaders from the southern United States. 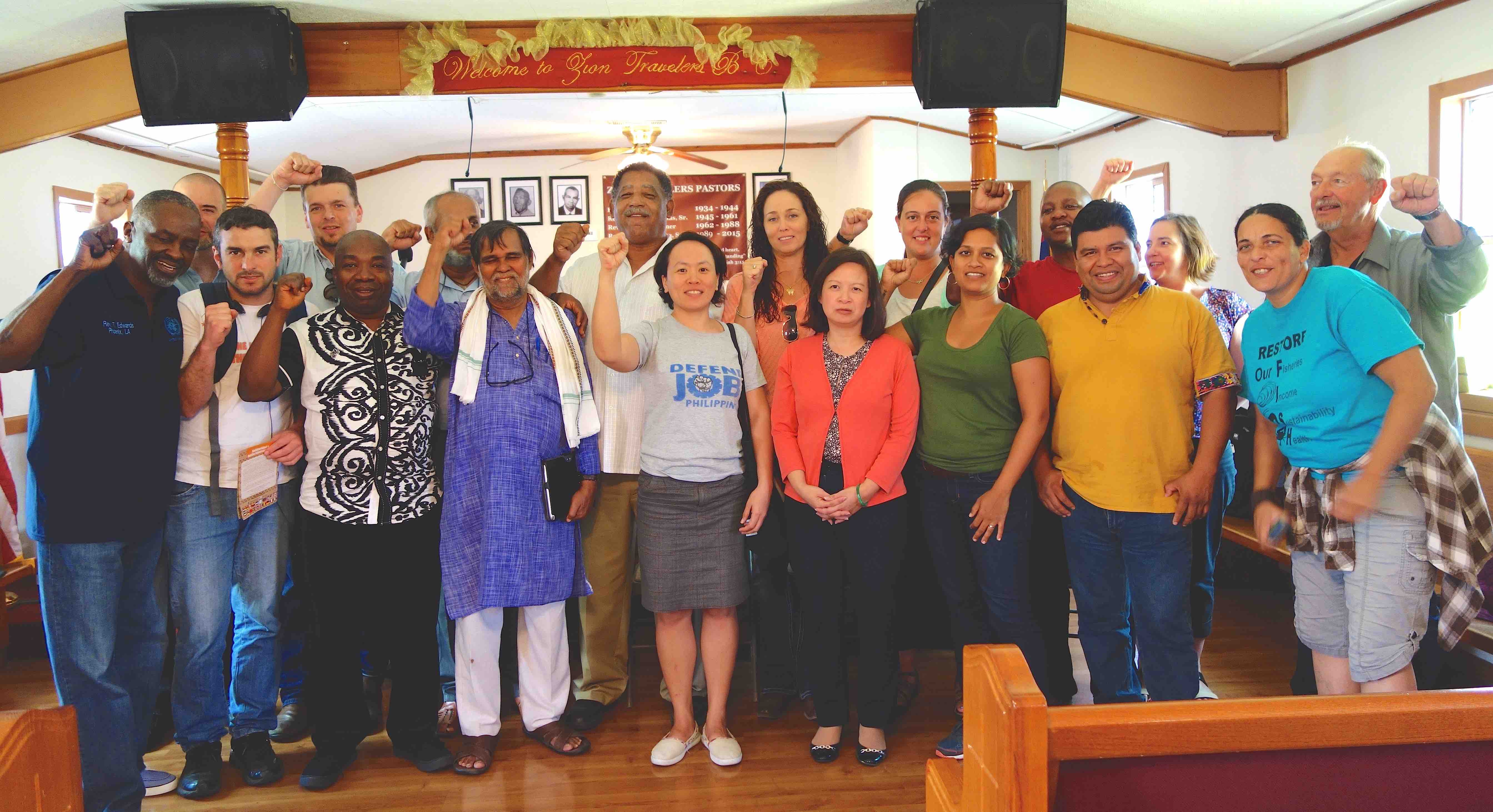 The first meeting of the Working Group held in the US, the gathering took place immediately following the 10th Anniversary of Hurricanes Katrina and Rita and five years following the devastating BP oil spill that affected this region. These natural and industrial disasters revealed the existence of deep and widespread poverty and economic injustice in the United States and the contradictions that allow this injustice in a land of plenty. These conditions, which existed well before the disasters, were magnified by the environmental degradation and loss of livelihoods that followed, as well as the failures of the government to adequately respond. 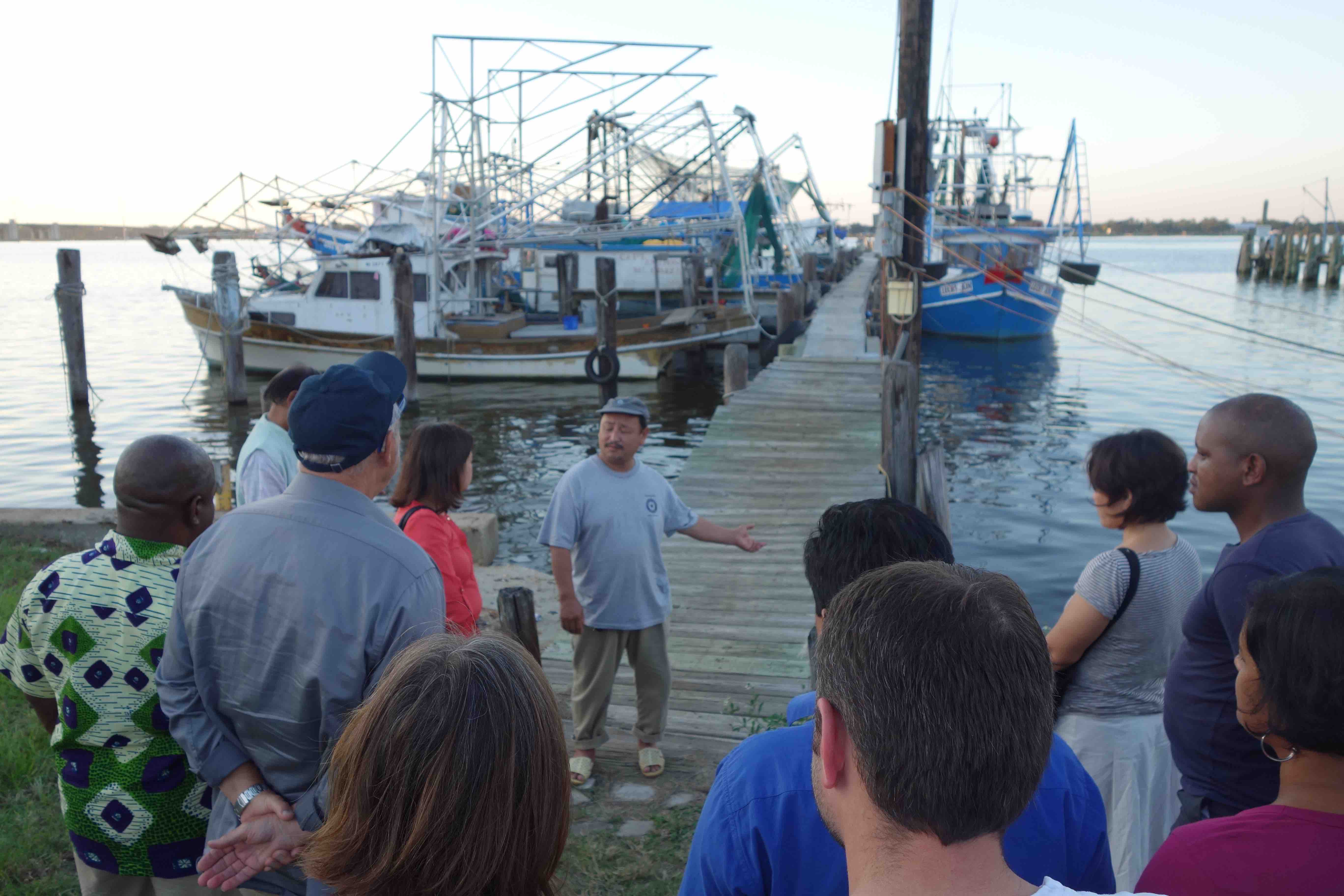 In this setting, the meeting aimed to facilitate collective reflections and analysis across groups from the Global North and Global South regarding the global economic and political forces that perpetuate poverty, threaten livelihoods and exclude people from the opportunity to live lives of dignity, and to explore points of unity across diverse struggles. Consisting of interactive sessions and a day comprised of community visits throughout several parts of Louisiana, the meeting culminated in group discussions that began to envision a process for effectively connecting the struggles of social movements in collective action.

According to initial feedback received, the meeting helped participants strengthen solidarity and a commitment toward mutual support amongst social movements. It also contributed to efforts to move beyond solidarity, in response to a deeper shared analysis concerning the forces that perpetuate poverty and dispossession and heightened awareness about the links between diverse social movements.  The exchange allowed participants to begin to envision a framework and process for a collective campaign to promote ESCR and confront the common global forces that challenge human rights and human dignity around the world.