ESCR-Net expresses deep concern regarding the current situation facing Gustavo Castro, a Mexican human rights activist who was injured during the assassination of Berta Cáceres in La Esperanza, Honduras, on 3 March 2016. 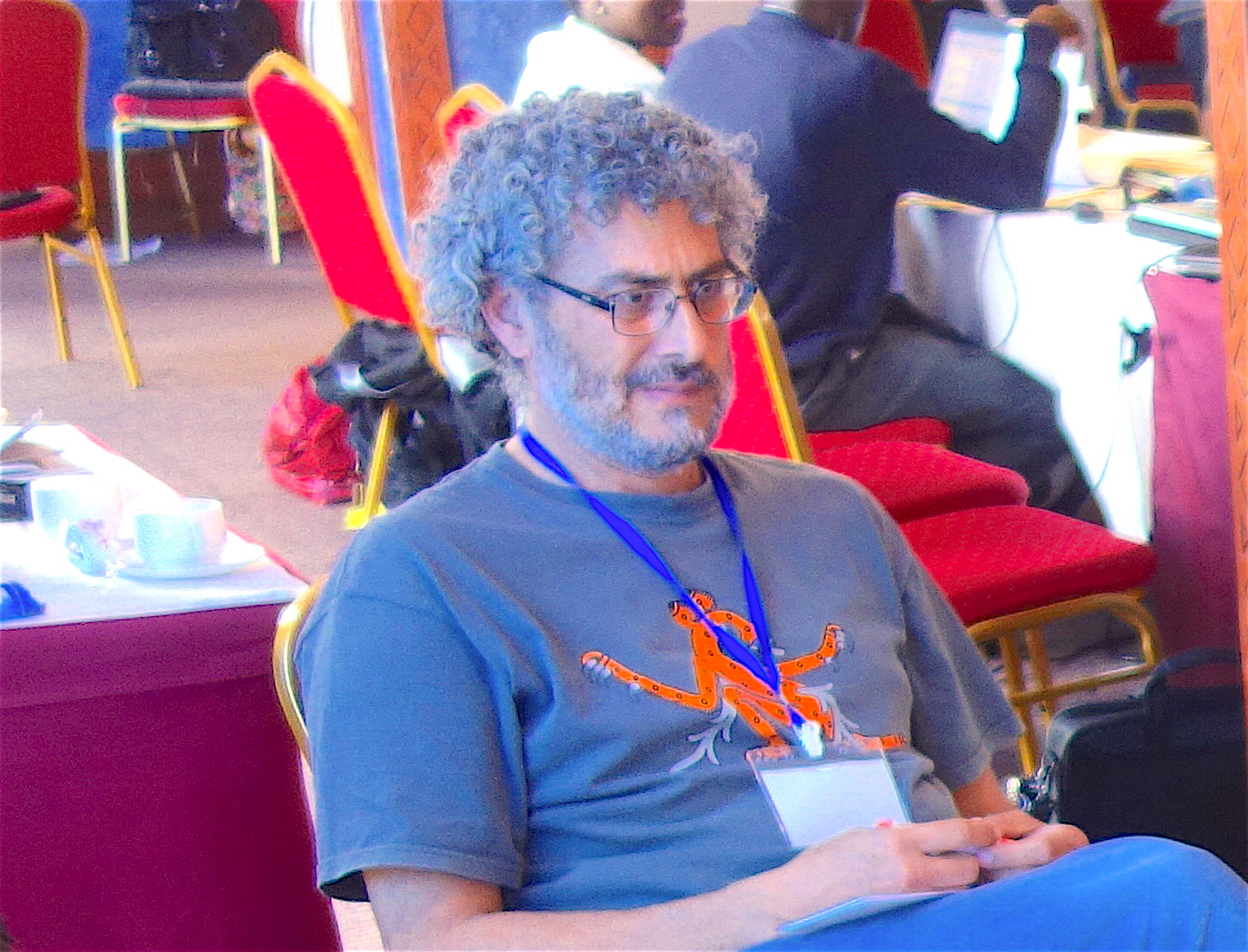 Castro, coordinator of Otros Mundos Chiapas A.C in Mexico – a member organization of ESCR-Net, was a sole witness to the crime and wounded in the attack. Honduran authorities have prevented Castro from returning to Mexico, placing him in ongoing danger.

ESCR-Net urges the Government of Honduras to take all necessary measures to guarantee the safety of Gustavo Castro and stands in solidarity with the family of Berta Cáceres, her colleagues at El Consejo Cívico de Organizaciones Populares e Indígenas de Honduras (COPINH), and all other human rights defenders in Honduras.

The Network also calls for the safe and prompt return of Gustavo to Mexico, in accordance with the Inter-American Commission on Human Rights (IACHR) Precautionary Measures Resolution 112-16 issued on 7 March 2016, on behalf of COPINH, the relatives of Berta Cáceres and Gustavo Castro.

The IACHR considers they “are in a serious and urgent situation given the fact that their life and personal integrity are allegedly threatened and at risk” and calls on the Government of Honduras “to take the necessary measures to ensure Castro’s well-being during the process to prepare and ultimately leave the country.”

Civil society organizations and social movements across the world, including ESCR-Net members Otros Mundos, CIEL, FIDH, OMCT and Amnesty International, as well as members and allies who compose the Movimiento M4, are mobilizing in support of Gustavo Castro and demanding justice for the murder of Berta Cáceres.  Please consider endorsing or disseminating one or more of these actions.

For social media actions, please use the following hashtags: #SeguridadParaGustavo and #JusticiaParaBerta.