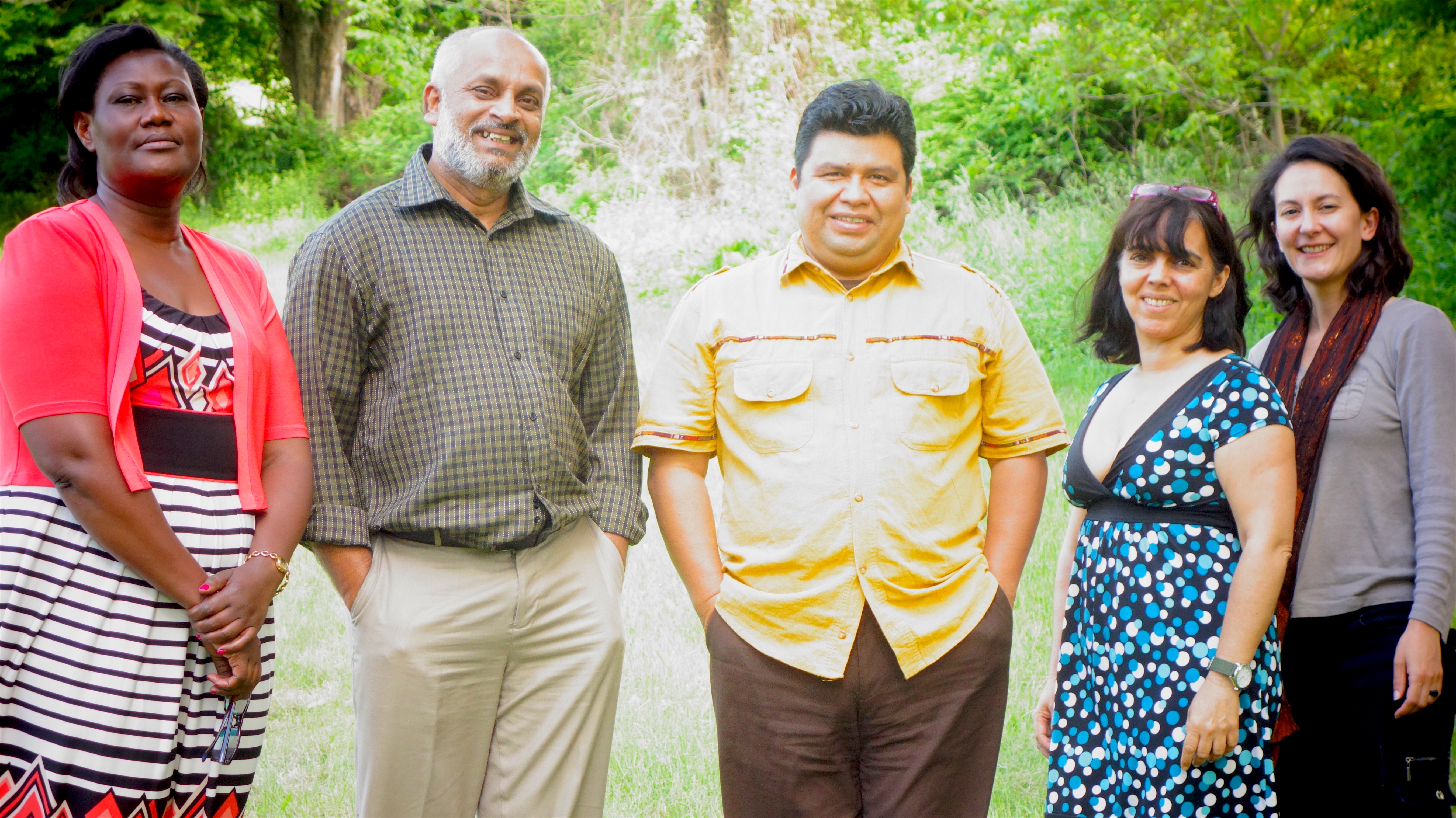 The Board was elected from and by members based on principles of regional and gender balance and the centrality of social movements and will serve a three-year term from 2016-2018.  A full list of Board members with brief biographies can be found here.

The Board now includes three social movement leaders, including Saeed Baloch, who remains in detention in Pakistan, since 16 January.  Saeed has been transferred from military to police custody, and the Pakistan Fisherfolk Forum anticipate his release after multiple hearings without credible charges or any evidence against him.  However, the Board, fellow members of the Social Movement Working Group and the wider network continue to express their solidarity and advocate for his immediate release. The seventh Board member, Hasan Barghouthi, was unable to attend due to circumstances beyond his control. 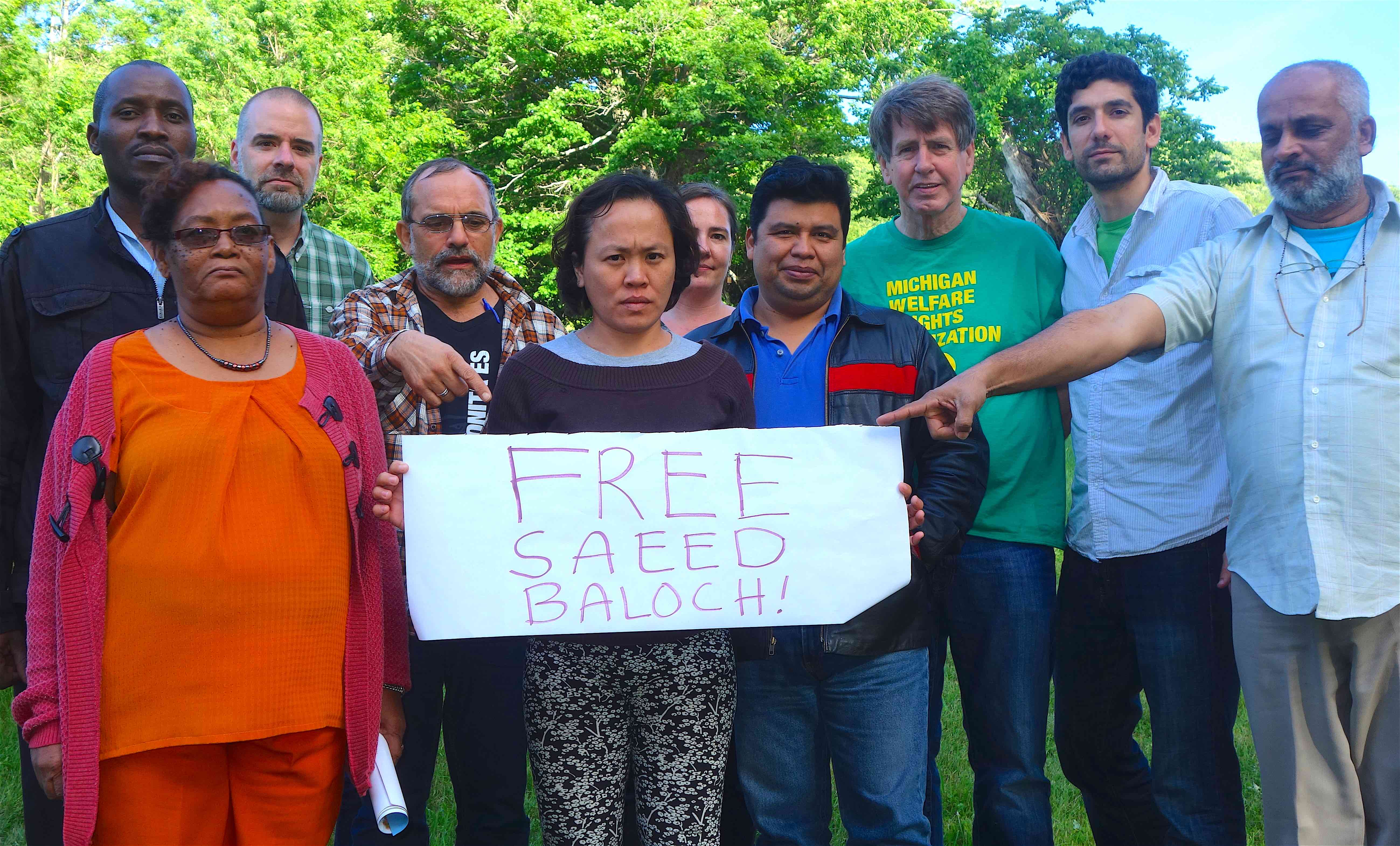 Social movement members of the Board stayed in New York, and were joined by several other social movement leaders to deepen strategic exchange and explore possibilities to connect and amplify their respective struggles.  A key theme of these discussions was the growing defamation and repression facing communities and individuals that claim their human rights.