Participants of various people’s movements and tribal organizations, including ESCR-net member Lok Shakti Abhiyan, held a protest at the foot the of Khandadhar waterfall in Odisha during which they announced their efforts to intensify their resistance to the encroachment of mining companies such as POSCO in the Khandadhar hill range. 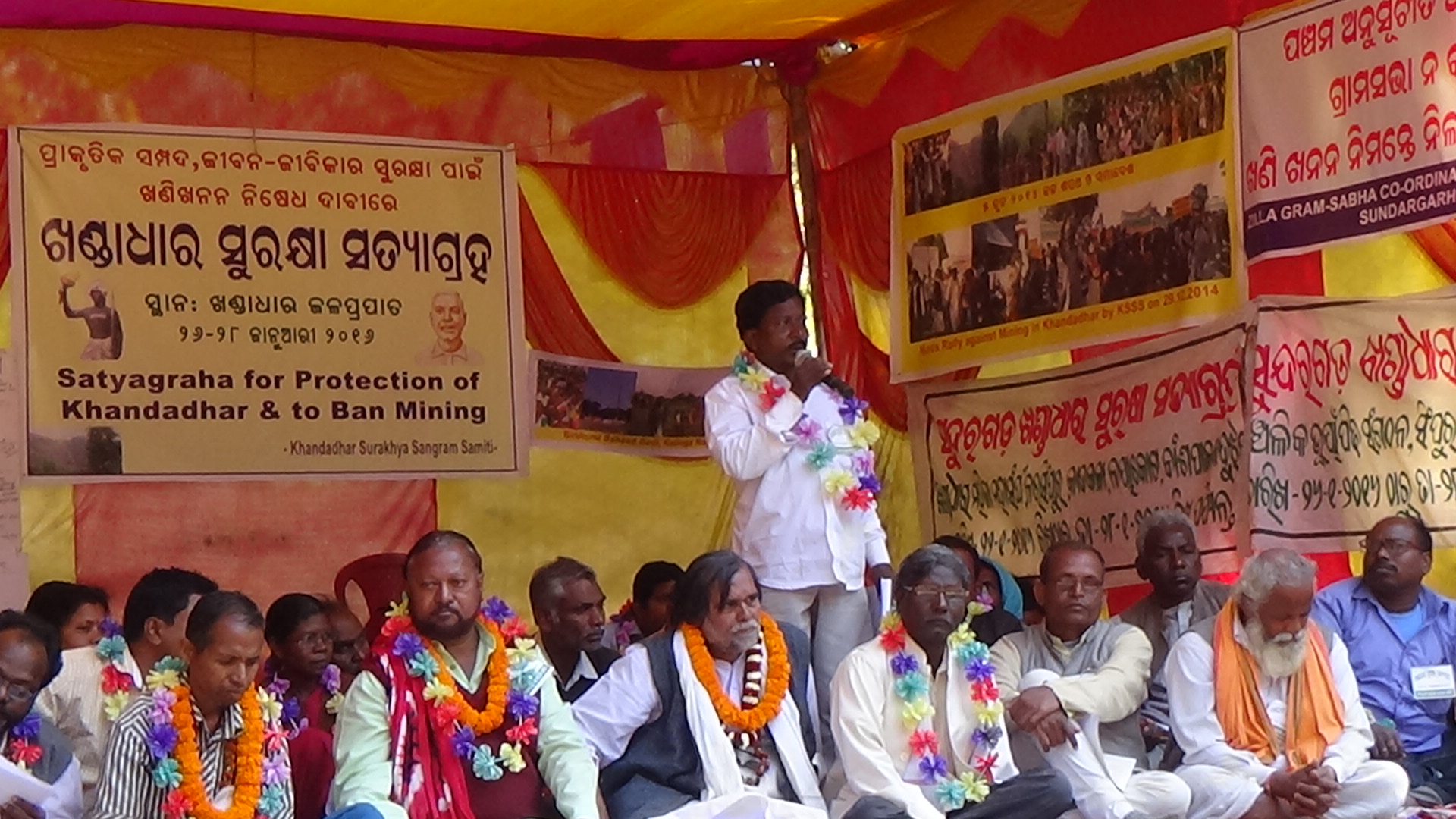 The demonstration by members of Lok Shakti Abhiyan undertook to maintain a three-day satyagraph (Gandhian way) during which they committed to fasting in order to appeal to the Government of India to protect their waters and rich biodiversity from environmentally destructive mining and to preserve the livelihood of thousands of indigenous people. 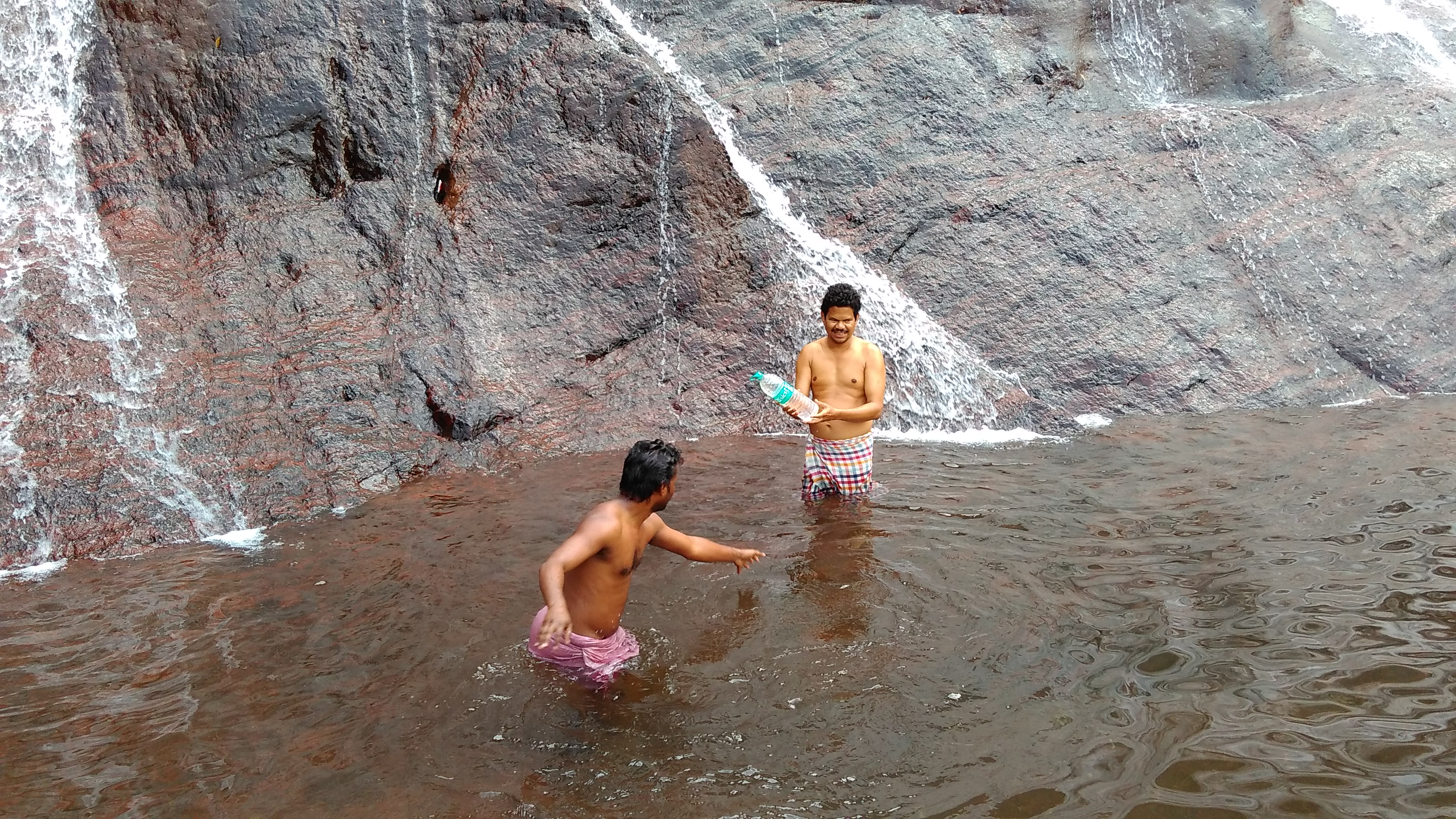 Participating organizations maintain that the Indian government has held firm in its efforts to sell the waterfall and remaining land in the Khandadhar hills to foreign mining companies, which would affect thousands of people belonging to the Pauri Bhuiya tribe.  Indigenous people residing in the area slated for the mining project have expressed concern about the impact of extractive industries and megadevelopment projects in their lands, which are sacred, according to their spirituality

For more information on the campaign against the POSCO-India project please visit here.