In response to the decision issued by the Unitary Agrarian Court of the Sixth District in Torreón, Coahuila, women and men of the ejido La Sierrita de Galeana in Durango, Mexico, filed an appeal on 5 December 2016, to demand fulfillment of their right to access to justice. ESCR-Net member Proyecto de Derechos Económicos, Sociales y Culturales (ProDESC) offered support to the ejido members in the process of filing the appeal. 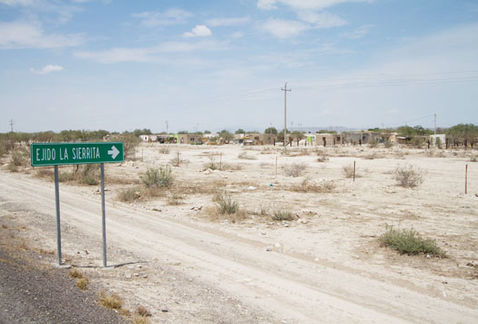 Following four years of uncertainty, the decision issued by the Unitary Agrarian Court designated the termination of the contractual relationship between women and men of the La Sierrita ejido and the company Excellon de México S.A de C.V. and, as such, stipulated that the company must immediately relinquish over 1100 hectares of land belonging to the ejido. However, as part of the same decision, the Court ordered the ejido to pay the company Mexican Pesos $5,612,038 (approximately US$277,000), with the land seized until the decreed payment is made. In contrast, the Unitary Agrarian Court argued that Excellon is not required to make any payment to members of the La Sierrita ejido in compensation for the damages incurred to the community and the land as a result of the company's activities.

Regarding the supposed closure of the mine by members of the ejido, confessional evidence and testimony provided by company employees demonstrates that the protest carried out at one of the entrances to the mine was peaceful, and did not affect the access of mine workers to the mine. The action was coordinated as an expression of opposition to the Court decision that the community owed the company the monetary amount stated above.