On August 10, ESCR-Net sent a letter to the Government of Nepal to express concern regarding the reported and threatened human rights violations in connection with the World Bank-funded Khimti-Dhalkebar 220 kV Transmission Line Project (Project), in the Sindhuli District, which is operating on the lands of indigenous peoples.

The letter follows concerns expressed for over a decade by Project-affected peoples regarding the Project’s human rights and environmental impacts, including: appropriation of lands without adequate compensation or resettlement; impacts detrimental to local livelihoods including land devaluation, loss of economic opportunity and interference with agricultural activities; environmental impacts; health impacts; and impacts on historical, cultural, religious and sacred sites.

ESCR-Net also alleged that Project-affected communities have been subjected to, and continue to face threats of, violence, intimidation and coercion by the State in connection with peaceful protests which, are reportedly taking place within a broader context of a lack of transparency and meaningful consultation. 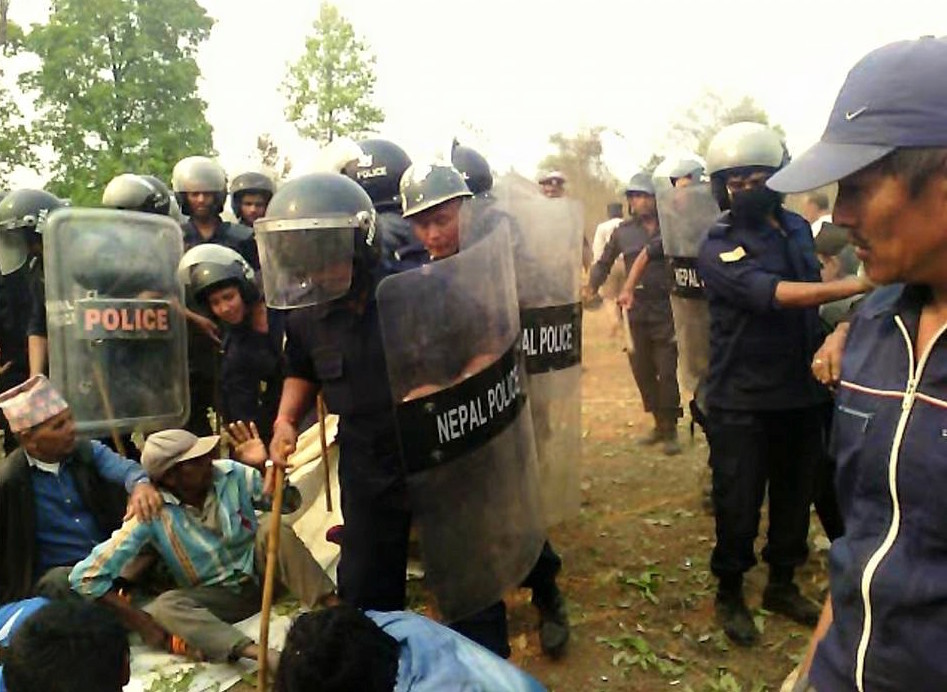 The letter expresses ESCR_Net’s collective demands that the Government of Nepal: