ESCR-Net member, Organización Fraternal Negra Hondureña (OFRANEH), participated in the Peoples’ International Gathering “Berta Cáceres Vive,” celebrated in Tegucigalpa between the April 13 and 15, 2016, with the objective of generating processes to embrace the international solidarity that has been demonstrated with social movements in Honduras. 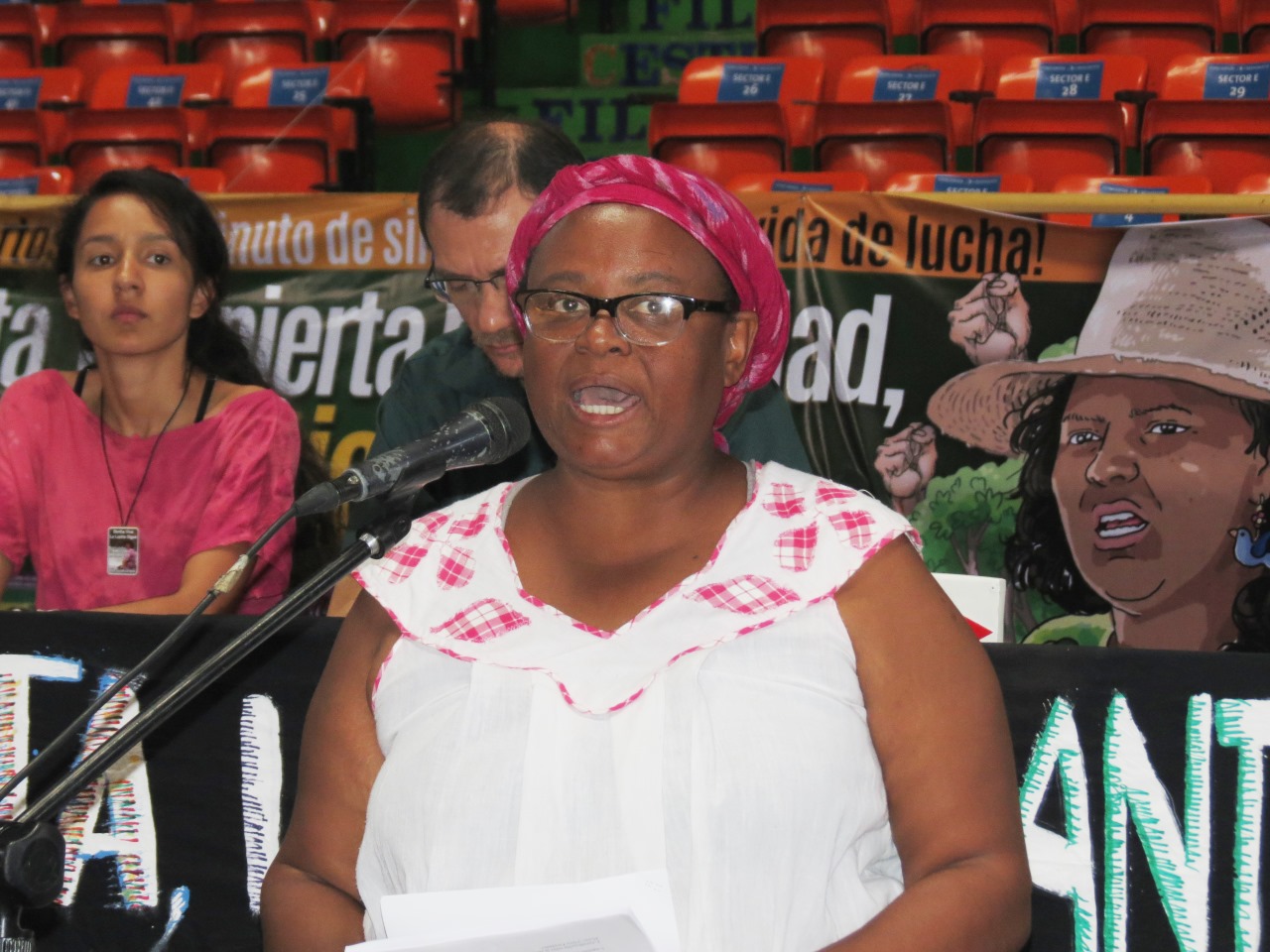 In the gathering, which was organized following the assassination last March 3rd of the environmental and human rights defender Berta Cáceres, grassroots leaders demanded justice for the politically motivated crime and aimed to strengthen strategies to confront a development model centered on the extraction of natural resources and the dispossession of indigenous territories.

In the words of Miriam Miranda, coordinator of OFRANEH, “every day, our territories are being emptied by transnational capital. The people are there, defending nature’s communal resources and for this reason we are criminalized, we are persecuted and we are assassinated. All of you, men and women activists, confront this situation daily at great risk to your lives.”

“We are here in this international gathering precisely because we think that it is urgent to strengthen the processes of articulation, resistance and struggle. Only by uniting can we confront this monstrous capital, the oligarchy, those groups in economic power and the policies that perpetuate the destruction of the planet,” added the garifuna leader. 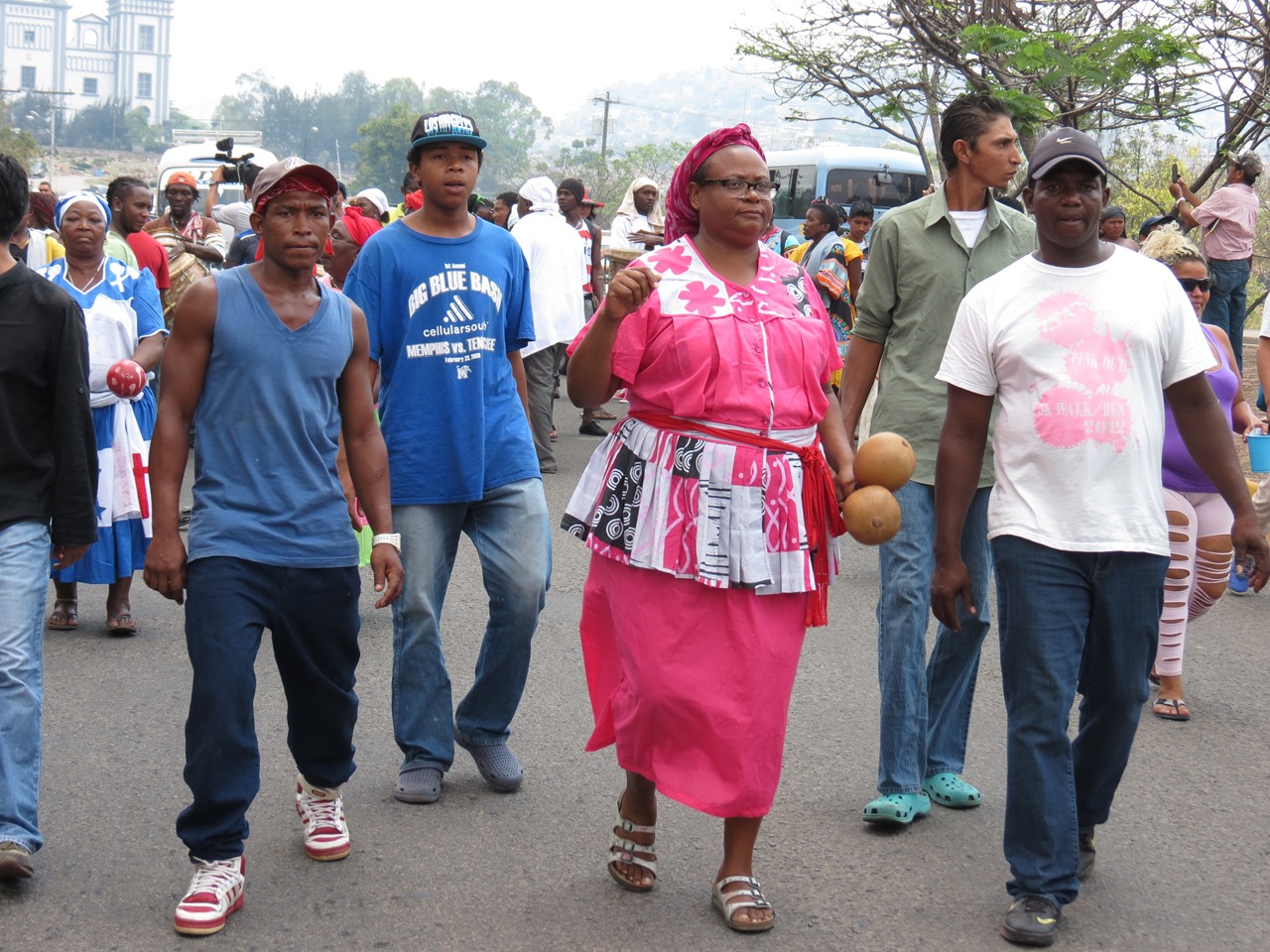 Approximately 1,200 people participated in the gathering, representing 130 organizations from 22 countries, including several organizations and social movements from Honduras, including members of the Consejo Cívico de Organizaciones Populares e Indígenas de Honduras (COPINH), including one of the daughters of Berta Cáceres, Berta Cáceres Zúñiga.

"Let us unite. Let us set aside our divisions, differences and sectarianism. We only have the path of unity; otherwise, they will keep killing us, individually. We are facing tremendous challenges,” maintained Zúñiga Cáceres.

At the end of the gathering, the participants headed to the Presidential Palace of Honduras, in the country’s capital, to demand that the government clarify the circumstances behind the murder of Berta Cáceres.

This week the European Parliament presented a Resolution in which “urges for an immediate, independent, objective and thorough investigations into these and previous murders in order to bring their intellectual and material authors to justice and to put an end to impunity.”

For more information about the gathering (in Spanish) click here.