On 21 January, ESCR-Net sent a letter to the government of Pakistan to express concern about the recent arrest of Saeed Baloch, human rights defender, fisherfolk leader and member of the Board of ESCR-Net.

The letter expressed the collective appreciation of ESCR-Net's membership for the contributions made by Mr. Baloch in the promotion and defense of human rights, both in Pakistan and around the world. 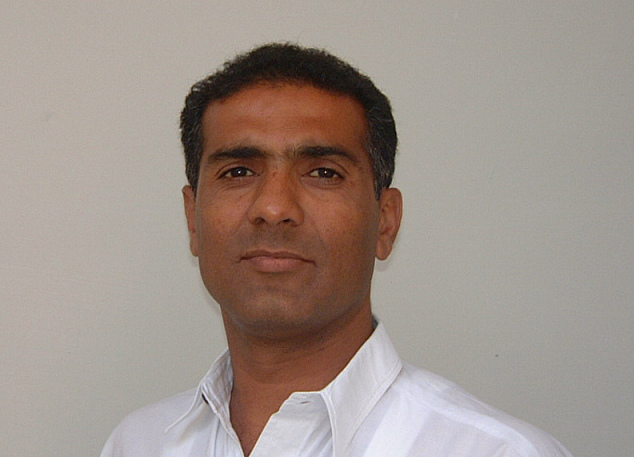 According to reports received, Mr. Baloch was arrested on Saturday, January 16, 2016 by the Rangers, a paramilitary security force in Pakistan. While evidence against him has not been presented, Mr. Baloch was allegedly accused of financially assisting an individual involved in organized crime and of embezzling fisheries’ funds. In light of the broad powers granted to the Rangers in Sindh Province under the vague provisions of the Anti-Terrorism Act, ESCR-Net is concerned that Mr. Baloch may remain detained for up to three months without formally being charged with any crime.

ESCR-Net calls on Pakistan to: