Remembering those who could not come

Their silence was audible.

As 150 people took their seats, ready to inaugurate ESCR-Net’s Global Strategy Meeting, several empty chairs featured prominently among the crowd; holding space for those who did not manage to arrive in Buenos Aires, Argentina in time for the event. 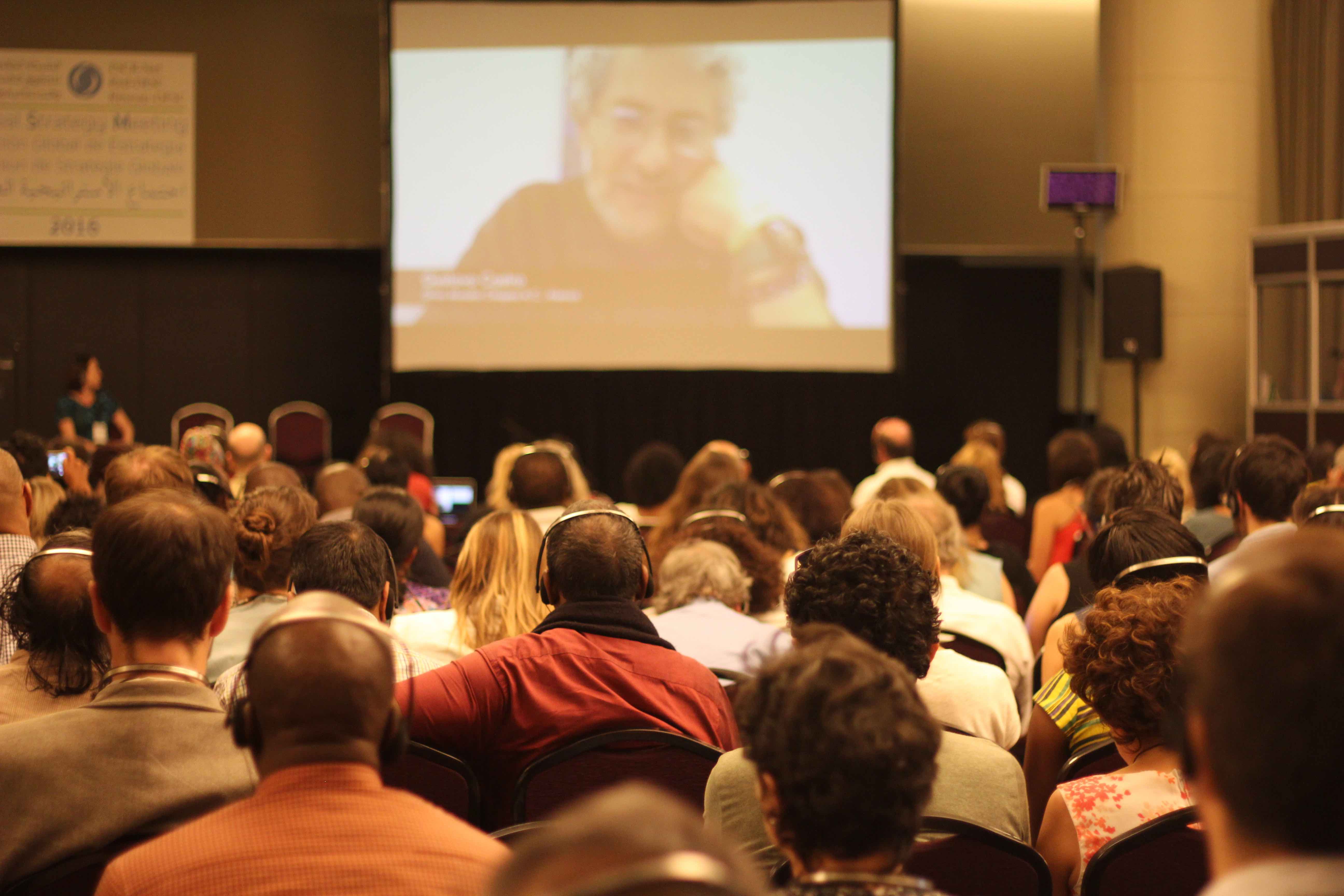 In a video address during the opening ceremony, Gustavo Castro, in absentia, wished his fellow members well in the meeting that was about to take place. Founder of Otros Mundos, Chiapas, a Mexican organization that supports popular resistance against mining, dams, monocultures and genetically modified organisms (GMOs) pushed by agribusiness, and other activities that impact the rights of affected communities, Castro was the subject of a series of urgent actions undertaken by ESCR-Net. Those actions followed the assassination of his friend, Honduran human rights defender, Berta Cáceres, in March of 2016, and the attempt on his life, restriction on his freedom of movement and ongoing security threats. Remarking on the support received via ESCR-Net’s system of solidarity, Castro observed that the Network’s urgent actions are impressive and that its backing gives confidence to human rights defenders working in difficult times. Given ongoing threats against him in connection with Bertha’s murder, Castro was compelled to relocate temporarily, together with his immediate family, until the security situation in his country improves

Castro is not alone.

In the past year, ESCR-Net has seen multiple members face serious threats and attacks in connection with their work to advance and promote human rights. ESCR-Net’s board member, Saeed Baloch was arbitrarily detained in Pakistan in January, at a time when human rights activists in the Philippines and Guatemala had also been criminalized and were serving prison sentences for fabricated crimes. 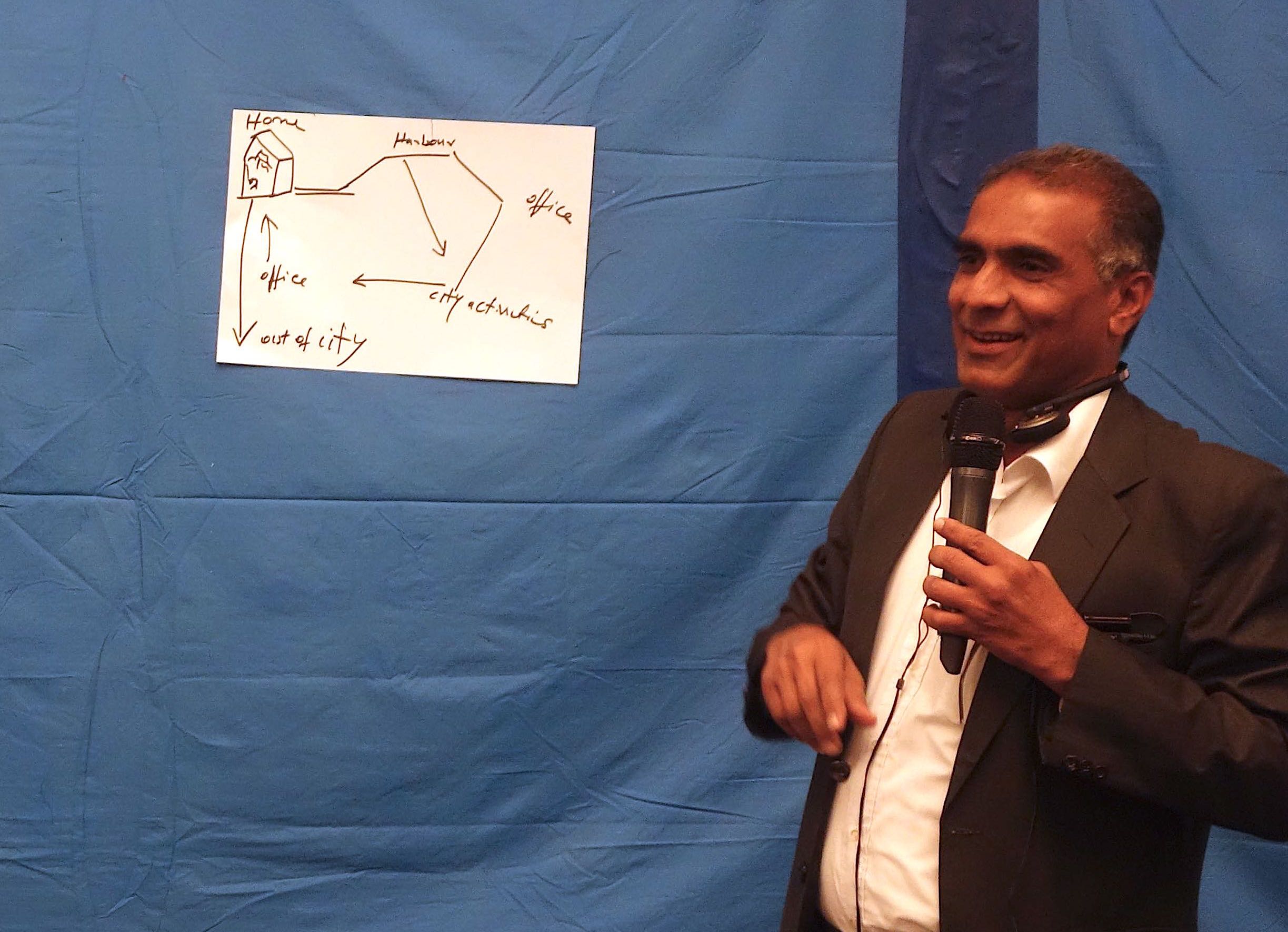 The Social Movement Working Group (SMWG), in their preliminary meeting held before the start of the Global Strategy Meeting on Monday, November 14, commemorated the absence of Cesar Yovany Bernardez Herrera of the Organización Fraternal Negra de Honduras (OFRANEH) who was arrested and beaten—together with four other members of OFRANEH—while attempting to board the airplane for Buenos Aires. The youth leader was coming to the Global Strategy Meeting on behalf of the Honduran Garifuna indigenous movement which is working to defend ancestral territories and resources from the expansion of profit-seeking ventures being imposed without consent

Alfred Brownell was also conspicuously absent from the meeting. Brownell is founder of Green Advocates International, Liberia’s first public-interest environmental law and human rights organization. Following several years of mounting threats in reprisal for his human rights advocacy work, he and, subsequently, other members of his staff at Green Advocates were targeted with arrest warrants at the end of November. The subject of several recent urgent petitions and appeals, those warrants, which were served in an arbitrary and irregular manner, prompted Brownell, his family and his fellow staff members to go into hiding, where they remain at present. 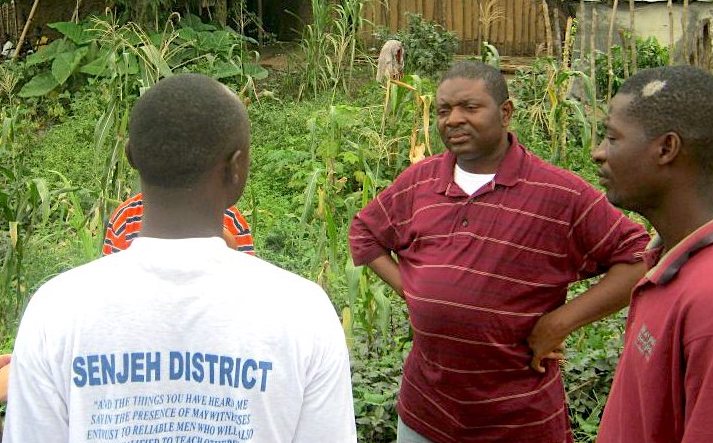 Eang Vuthy of Equitable Cambodia was also unable to attend the Global Strategy Meeting, due to recent efforts to criminalize members of his staff, apparently in connection with their work to defend and promote the human rights of communities affected by sugar cane concessions in four provinces of Cambodia.

After a spate of attacks against human rights defenders and grassroots leaders working to promote and defend economic, social and cultural rights, members of ESCR-Net’s Social Movement Working Group came together in April 2016, to reflect about recent trends and strategize regarding the best way forward for their collective action.  Evaluating the multiple types of threats and attacks against members, the SMWG observed that the increasing aggression of global economic interests, backed by powerful political actors, has resulted in increased, more severe and, in many cases, more prolonged, incidents against fellow leaders in the international human rights movement. This insight has been further developed in the Common Charter for Collective Action, a document that was affirmed by ESCR-Net members during the Global Strategy Meeting to guide collective work in light of the global conditions and shared challenges that characterize the world in which ESCR defenders are working today.

Over the past year, ESCR-Net members have observed that many of their governments are increasingly captured by corporate and other private interests, which often prevail at the expense of the obligations that governments have to protect human rights defenders. In fact, it is often in resistance to these powerful private interests – manifested in large dam projects, monocrop plantations, luxury tourism and other megaprojects – that many ESCR-Net members are prompted to mobilize and take action, often resulting in threats being leveled against them. 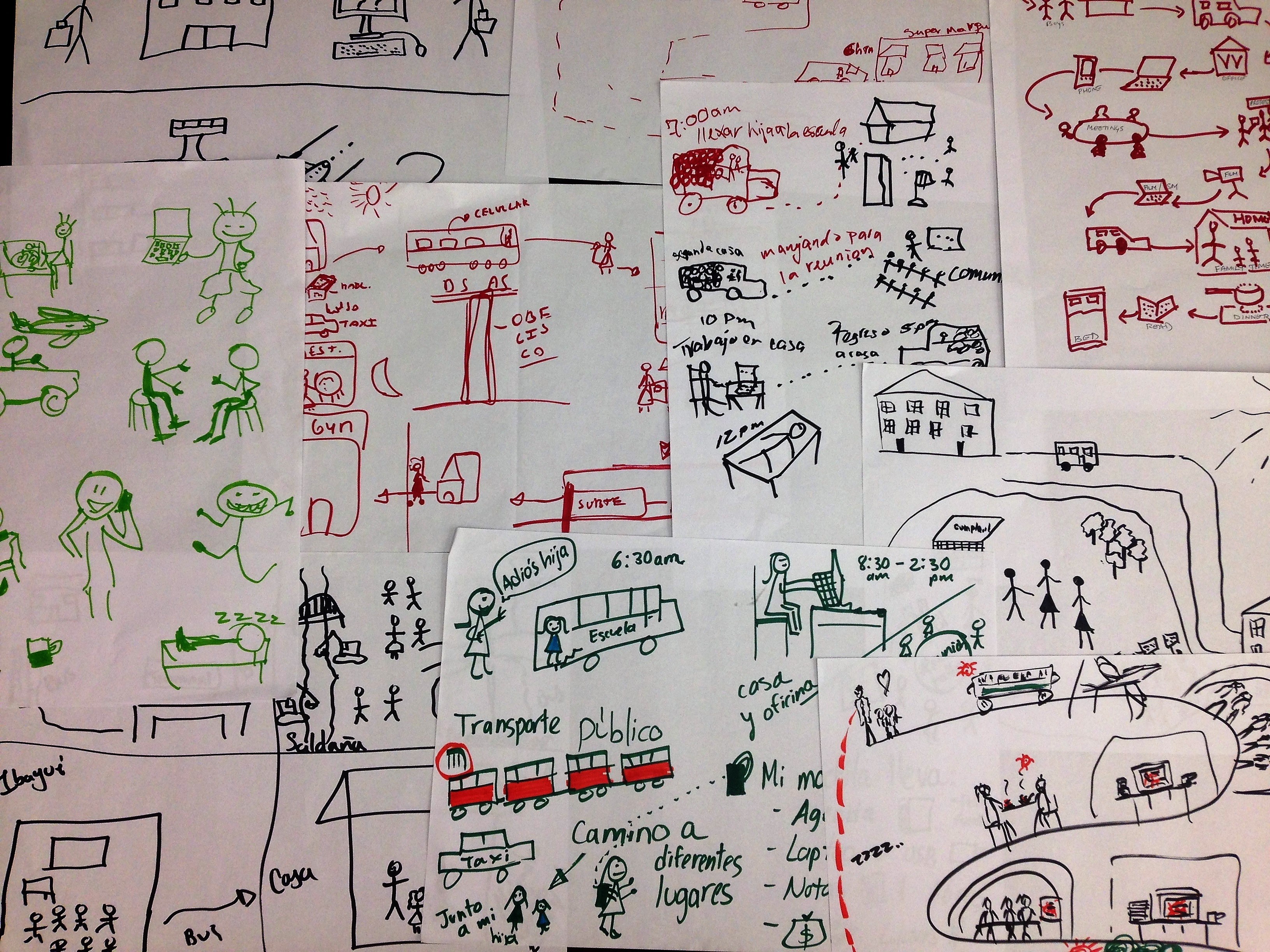 Following the conclusion of the Global Strategy Meeting, 35 members stayed on for an optional security training and informational session about ESCR-Net’s System of Solidarity (SOS), which was facilitated together with members of the SOS Advisory Group in which they shared some observations about their daily routines, the security risks and vulnerabilities which they face in their lives and work, and some overall considerations regarding safety and well-being for human rights defenders working on the front lines.