ANND reports on the growth and impact of informal labor

The Arab NGO Network for Development (ANND) released the third issue of its Arab Watch on Economic and Social Rights. This edition of the report focuses on informal labor and how the growth of this sector is impacting Arab countries and from a rights-based perspective. This research is part of a larger effort by ANND to tackle various components of development models in order to build an alternative vision for development that addresses structural defects and establishes a foundation for social justice.

The report finds that the informal economy includes a majority of all non-agricultural employment in developing countries, and in Arab countries it has been expanding and is now a core element of their economies. A minority of workers therefore are able to benefit from social protection and regulatory requirements, and many are unprotected by any laws.

Despite the commitment of many Arab countries to guarantee ESCR, few workers can access these rights. Sections of the report address the specific impacts of informal labor on women’s economic independence, as well as the role of migration in the region on informal employment. The report also includes national reports for Algeria, Bahrain, Egypt, Iraq, Jordan, Lebanon, Mauritania, Morocco, Palestine, Sudan, Syria and Yemen. 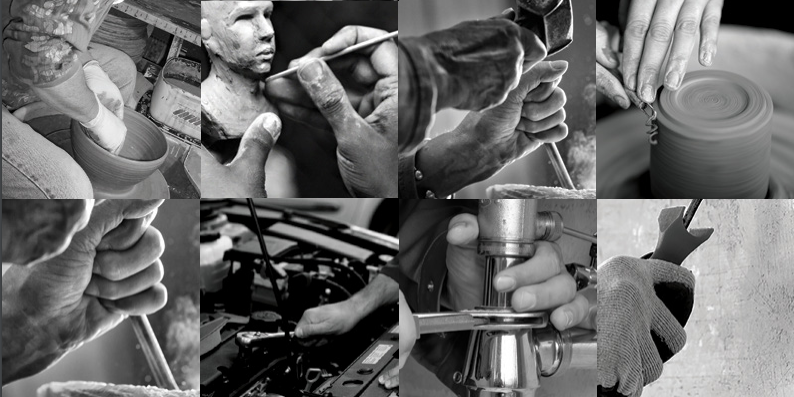 ANND Program Manager Zahra Bazzi notes that the Arab Watch Report since 2012 provides a useful resource tool for civil society capacity building and advocacy on economic and social rights issues. The 2016 edition of the report on informal labor is also key to tackle a significant issue in the region, namely informal labor. The report provides situation-analysis on various Arab countries and particularly sheds light on the situation of women that is more vulnerable. Statistics of female informal labor reflect the challenge with 49% in Algeria, 83% in Morocco and 87% in Mauritania.

The analysis is country-specific to identify challenges and related recommendations, for instance focusing on the high number of women unwaged informal labor in Bahrain (54%) and Lebanon (58%) due to the importance of female domestic labor for female migrant workers. Bazzi adds that Arab Watch Report 2016 will also be key for 2018 edition, which will focus on agricultural policy, another thematic issue significant for women's economic and social rights in the region.