Civil society drives France to stand against the commercialization of education 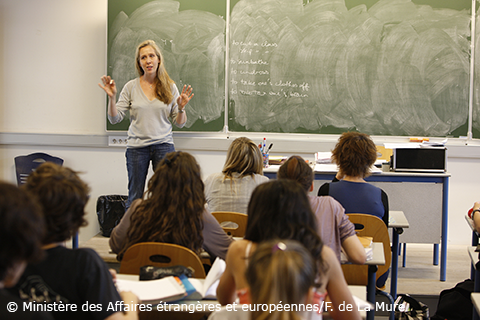 France’s statement illustrates the efficacy of civil society’s advocacy around the Call. Initiated by six organizations, including ESCR-Net members the Right to Education Project and the Global Initiative for Economic, Social and Cultural Rights, the Call was presented by more than 300 civil society organizations from 38 countries. It followed a declaration by 57 francophone heads of state and governments raising concerns over the commercialization of education and reaffirming the commitment to quality public education.

This unambiguous announcement by France signals its potential as an international actor promoting public education, amidst the worldwide privatization and commercialization of primary and secondary education. This position also opposes countries like the United Kingdom, whose development cooperation aid supports the development of private schools.