The Movement for the Survival of the Ogoni People (MOSOP) vigorously condemned a recent assassination attempt against the social movement's President and former ESCR-Net Board member, Mr. Legborsi Saro Pyagbara, calling on for a full and independent investigation. 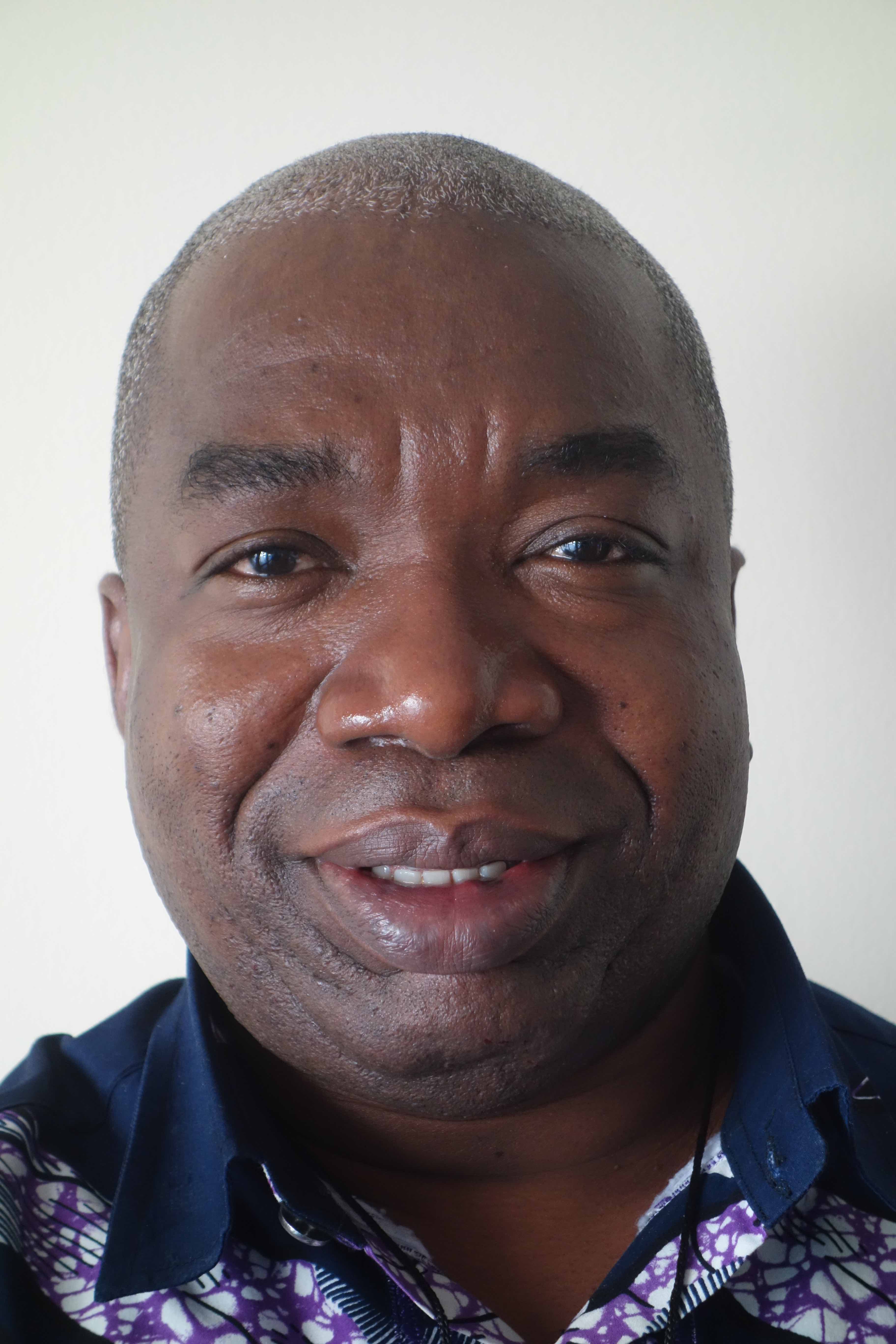 MOSOP staff people who witnessed the attack reported that approximately twenty individuals armed with knives, guns, bottles and clubs and chanting war songs invaded the MOSOP office in Port Harcourt, Nigeria, on the afternoon of 31 January, 2017. Allegedly, the assailants shot at the office of Mr. Pyagbara through a locked office door, destroying windows, furniture and computers. They took his laptop computer and other items including money they found in the office space. The incident was reported immediately to the police, but none of the attackers were apprehended.

MOSOP has longstanding experience promoting democratic awareness, protecting the environment of the Ogoni People, seeking social, economic and physical development for the region, protecting the cultural rights and practices of the Ogoni people and demanding the right of self determination for the Ogoni people. Following MOSOP's expulsion of oil companies from Ogoni territory in 1993, the social movement has faced recent renewed efforts by the Nigerian Petroleum Development Company Limited (NPDC) which appears to be attempting to initiate oil extraction in Ogoniland again.

Facing renewed interests in the natural resources located on their ancestral lands, MOSOP calls for full remediation and restoration of their environment and compensation for Ogoni communities whose livelihoods have been harmed due to oil-related pollution, as well as participation in any decision regarding potential new development activities in their region.