Following a planning and development process that lasted several months, the new Sindicato de Inquilinos e Inquilinas (a tenants union) was launched in Barcelona and Madrid, in response to abuses committed by the real estate sector and the increased cost of rent in the two largest cities in Spain.

ESCR-Net member Observatori DESC is leading this initiative in collaboration with other groups and unions that are fighting for the right to housing, including the Federación de Asociaciones de Vecinos, 500x200, and Desllogades. 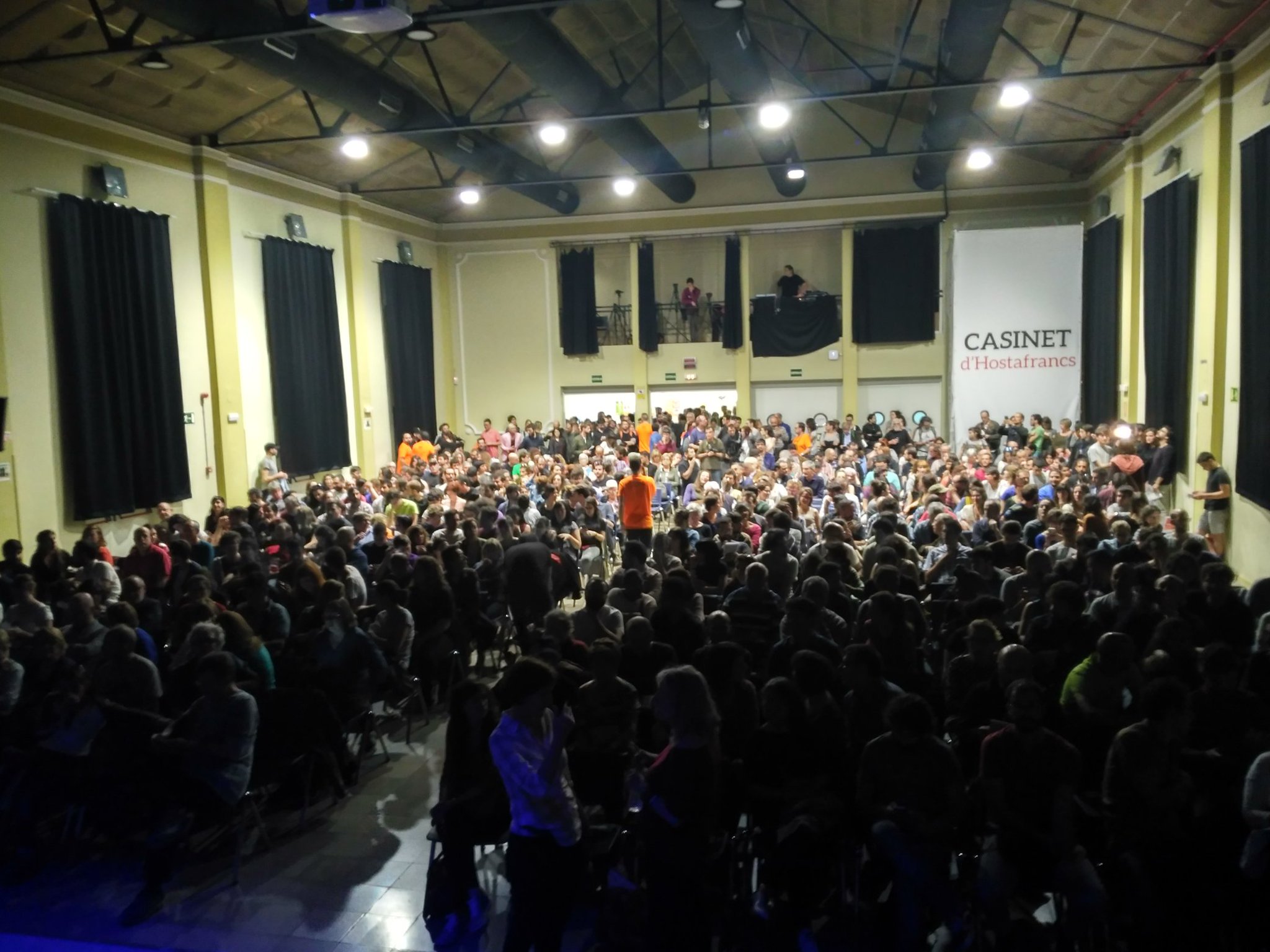 The situation facing tenants in Barcelona, as well as in many other large cities, is unsustainable and causing violations of diverse basic elements of the right to housing. Far from providing a stable housing option, rental agreements end after three years, and there is no cap on the permitted amount for rent increases. As a result, many people must relinquish their apartments prior to a rent increase. Neighborhoods in the downtown core of Barcelona are being abandoned, since residents are unable to afford the cost of renting.

This complex process has multiple causes, including the conversion of residential housing units into tourist apartments, and the transformation of current properties into luxury housing by people with high purchasing power. In addition, investment funds and immense capital are utilizing housing as a business opportunity in Barcelona, displacing the inhabitants of Barcelona's central neighborhoods, and of the city more generally.

Given this reality, the Sindicato de Inquilinos e Inquilinas aims to resist against the increase in prices, and demand more social housing and rent control, as well as longer rental agreements and limits on the exorbitant commissions levied by intermediaries such as real estate companies and developers. The union - a type of organization common in other countries, but non-existent in Spain - is intended to be a collective that mobilizes tenants in Barcelona and Madrid, and also offers workshops, as well as legal and technical support.

For more information on the Sindicato de Inquilinos, please visit this site.