Pakistan Fisherfolk Forum (PFF) is celebrating International Rivers Day with a 14-day "Sindh Peoples Caravan." Every year, tens of thousands of people across the globe lift their voices to celebrate the world’s rivers as a source of life. It is a day to unite, and undertake joint action, to demonstrate that the threats facing rivers, wetlands and oceans are not merely local, but global in scope. 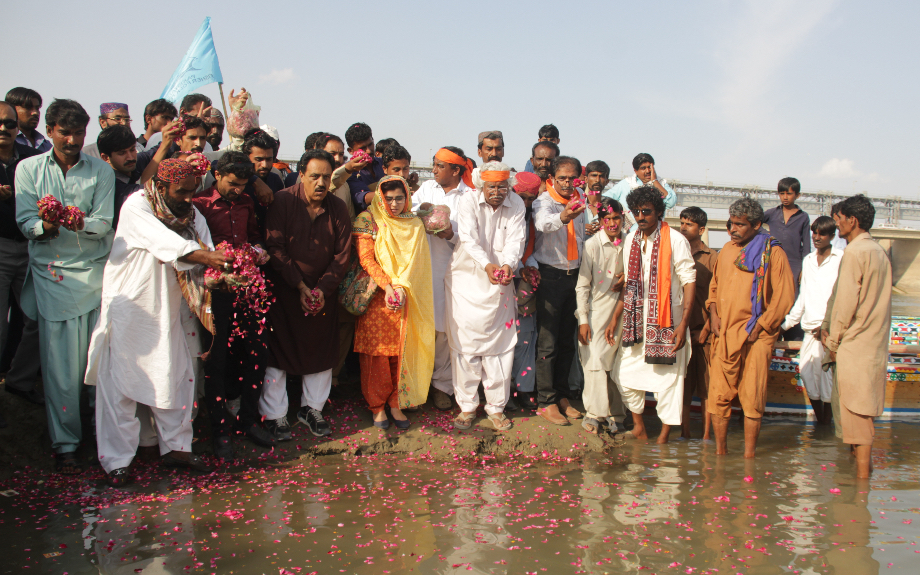 The International Day of Action for Rivers also represents a call for improvement in the policies and practices of decision makers to ensure that water, in all its forms (lakes, wetlands, rivers and oceans) is used to support life and human dignity. There, participants will discuss the challenges and opportunities entailed in establishing and sustaining responsible water governance and use practices.

In mobilizing for the Sindh Peoples Caravan and in support of the International Day of Action for Rivers, the Pakistani social movement of fishers affirms that the global economic system has created  water crises which are particularly pronouced in South Asia. Powerful international forces, they argue, are profiting due to growing corporate control over water bodies, the imposition of large dams and environmentlaly destrutive industries. The resulting deforestation, contamination and the destruction of wetlands pose serious threats to the human rights of people living in and around the river systems of South Asia, including the Indus River system. According to the PFF, the declining availability of water, environmental contamination and an overall deterioration in the health of water bodies has been facilitated by weak institutions, unscrupulous governance practices, misaligned incentives and inadequate penalties for noncompliance. 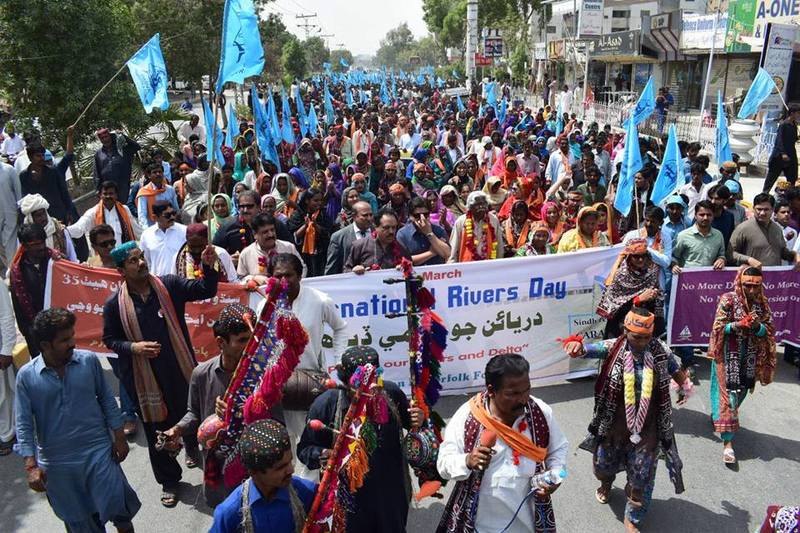 In denouncing "anti-human and anti-environment policies" which have privatized, rather than protecting, the commons for public welfare, the analysis of the Pakistan Fisherfolk Forum is also expressed in the Common Charter for Collective Struggle, which was developed by ESCR-Net’s Social Movement Working Group and recently affirmed by the Network's general membership.

The Sindh Peoples Caravan begun on 1 March and will culiminate in a massive people’s assembly of grassroots fisher and peasant representatices, NGOs, academics, government officials, members of the media and other stakeholders.