ESCR-Net member Plataforma Dhesca has been chosen to head the National Human Rights Council (NHRC) in Brazil, which seeks to promote and defend human rights through preventative and protective measures, access to remedy, and sanctions for conduct or situations that threaten or violate rights.

Plataforma Dhesca Brasil is a network of 40 civil society organizations dedicated to carrying out actions to promote and defend human rights. Darci Frigo, lawyer and coordinator of Terra de Direitos (also a member of ESCR-Net), is the main spokesperson for Plataforma. 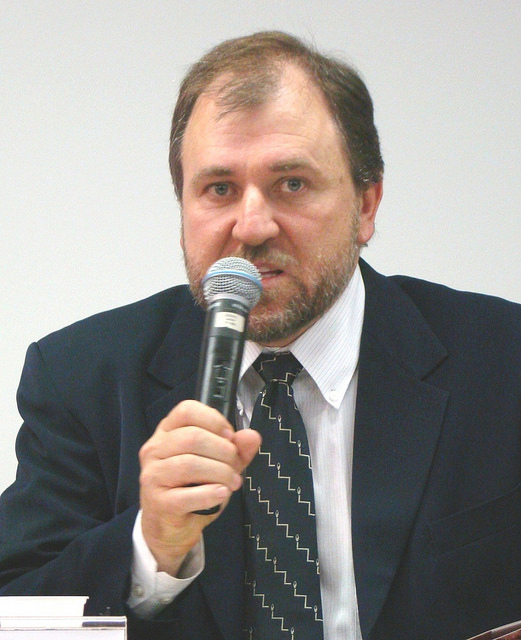 As emphasized by the new president of the NHRC, in addition to the serious problem of generalized violence in Brazilian society, the NHRC is also greatly concerned by proposals for reform that would eliminate the rights won through years of social struggle.

According to Frigo, deepening social inequality and poverty are problems that could aggravate this situation further. "In this moment, all social struggle will be positioned so as to challenge and confront the rolling back of rights and, simultaneously, will be subject to a process of sustained criminalization", Frigo asserted.

Frigo's analysis strongly resonates with the contents of ESCR-Net's Common Charter for Collective Struggle, which was recently affirmed by ESCR-Net members present at the Global Strategy Meeting in Buenos Aires, Argentina. The Common Charter offers analysis regarding common global conditions such as deepening inequality, impoverishment and dispossession amid abundance, growing repression of human rights defenders, corporate capture of state institutions and decision-making, and environmental degradation.

As articulated by Frigo, civil society has a key role to play on the new Board of Directors of the NHRC. "Given speculation about a coup and various institutional processes, it is a crucial task to defend democracy and ensure that these spaces are not coopted by conservative forces, that we are not prevented from acting as guardians of human rights in our country!", aís, Frigo declared.