Indian social movement leader Prafulla Samantara has been awarded the prestigious Goldman Environmental Prize, which honors the achievements and leadership of grassroots environmental activists around the world. 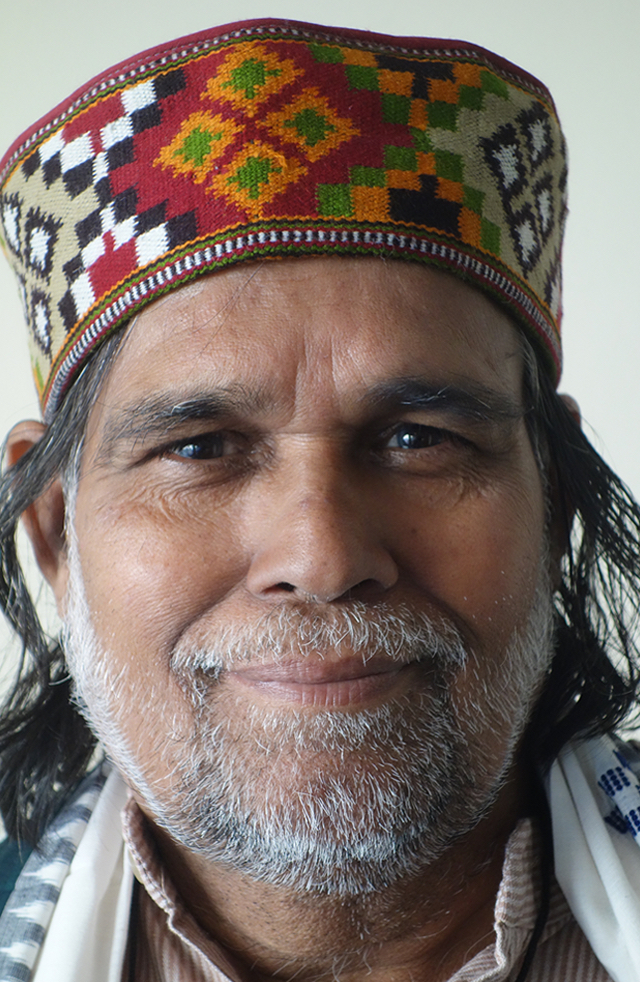 Samantara has been a leader in several peoples’ struggles in India, including ESCR-Net member Lok Shakti Abhyan and has provided critical support to another member, the Anti-POSCO Peoples’ Movement  (POSCO Pratirodh Sangram Samiti, or PPSS).  A co-convener of India’s National Alliance of Peoples Movements (NAPM), 65-year-old Samantara has dedicated his life’s work to organizing communities whose natural resources, lands and livelihoods have come under threat due to corporate activities; an issue which has become increasingly prevalent since India adopted neoliberal economic policies in the 1990s. Several of the social movements in which Samantara has participated have met with success. In March, activists and human rights advocates around the world celebrated the definitive suspension of the POSCO-India project, which represented the largest source of foreign direct investment (FDI) in India’s history and entailed a massive integrated steel complex which would have displaced 20,000 people from their land.

Like many other human and environmental rights defenders around the world, Samantara has come under serious threat as a result of his work to advance social justice. He has been kidnapped, assaulted and attacked on many occasions for his activism, and continues to be unjustly characterized as adopting an ‘anti-development’ stance. Clarifying his position, Samantara stated: “Around the world, peoples’ lives and livelihoods depend on natural resources. The capitalist model of development, which concentrates power in corporations, threatens to destroy nature, the basis of civilization… How can the market decide everything about life? Certainly, the market is a part of life, but how can the market control science, nature and the basis for peoples’ livelihoods and cultures?”

As member of the ESCR-Net’s Social Movements and Corporate Accountability Working Groups, Samantara has been instrumental in promoting ESCR-Net’s collective efforts to challenge the acquisition of lands for megaprojects and promote the human rights to food, health, housing, education, and water. Together with other social movements affiliated with ESCR-Net, Samantara helped develop the Common Charter for Collective Struggle, a framework for a collective conversation about how to address the common conditions pushing communities into struggle. 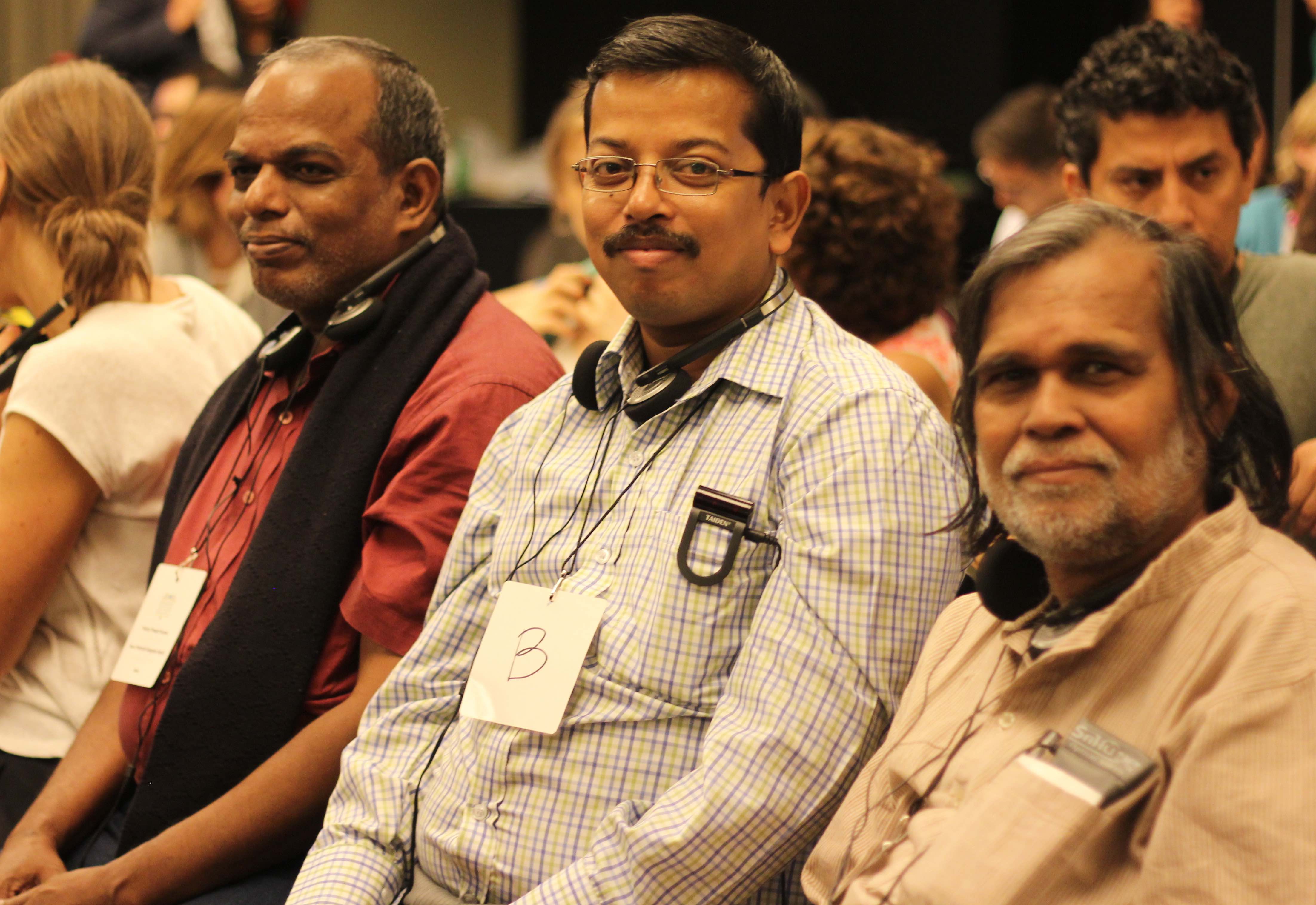 Unwavering in his commitment to the importance of collective action, Samantara said: “This is not my personal achievement; rather, it reflects international recognition of peoples’ movements challenging corporate capture and claiming the right to manage their natural resources.  This award is a salute to community leadership, which is far more important than the contribution of any one individual.”

In November 2016, Samantara attended ESCR-Net’s Global Strategy Meeting in Buenos Aires, Argentina, where the Network affirmed the Common Charter for Collective Struggle and committed to undertaking new coordinated collective action. The recognition of the value of his work by the Goldman Environmental Foundation will serve as inspiration for the social movements to which he provides leadership in India, and with whom he collaborates around the world, in the shared struggle for social and environmental justice.