Protecting the rights of small fishers in Pakistan

The Pakistan Fisherfolk Forum (PFF) launched a campaign across the Sindh province of Pakistan to promote the rights of small fishers to access natural lakes and inland water bodies which have allegedly been illegally occupied by elite landowners.

To promote secure access to water ways essential for food and other livelihood sources, the PFF have mobilized fisherpeople across Sindh in peaceful protests to call for the effective implementation of the licensing system which intended to institute a fair process for allocating use- and access rights for 1,209 inland water bodies, in 2007. According to fisherfolk leaders, while approximately 3,000 licenses were issued to the fishermen to utilize inland waters, many of those did not result in the intended access to livelihood sources, due to legal challenges filed by private actors who sought to retain the waters solely for their own use. 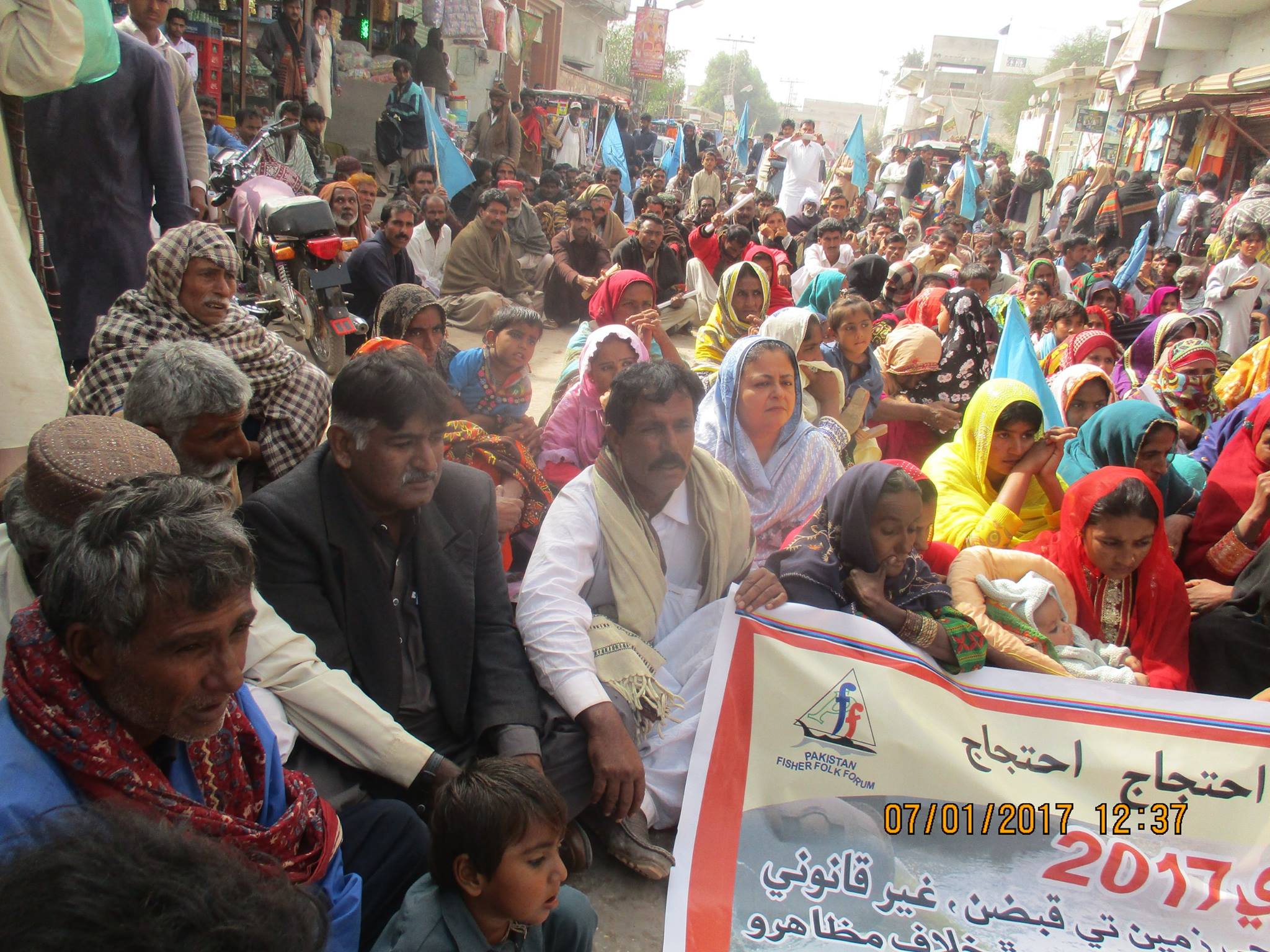 The Pakistan Fisherfolk Forum also expressed concerns about the activities of deep sea fishing trawlers operating in Karachi, Pakistan, citing threats to the livelihoods of fishing families from the depletion of marine resources. Today approximately three million people in Sindh are almost solely dependent on the fishing industry for satisfy their basic needs.

The PFF is also concerned about serious ecological damage caused by the use of drag nets, from which industrial fishers retain a maximum of 10 percent of the catch, while dumping the remainder back into the ocean. The marine pollution and natural resource depletion prompted by this fishing method seriously threatens the livelihoods of future generations of fishers.

The contribution of the largely foreign industrial trawlers to the country’s economy has also been disputed, given that they are not subject to substantial tax obligations. 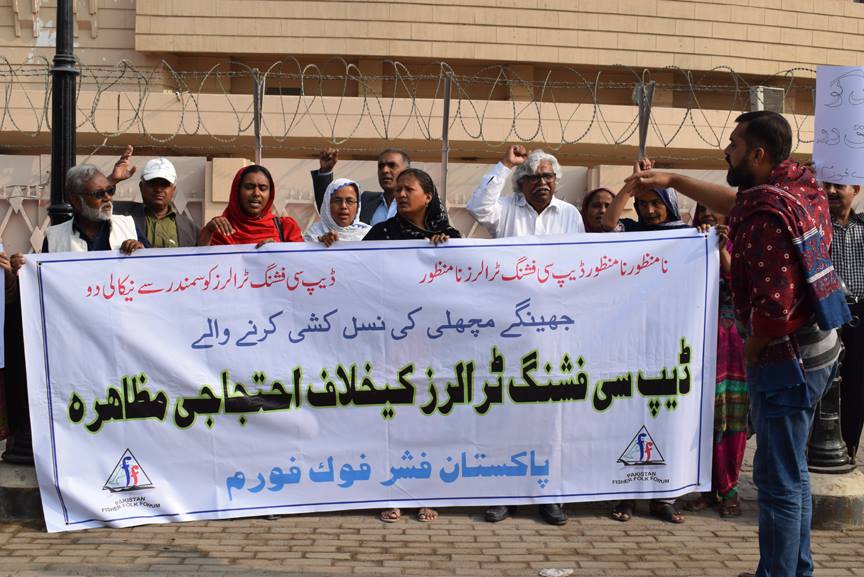 The PFF has developed and presented policy recommendations to contend with this challenge, consistent with the country’s obligations as party to the International Covenant on Economic, Social and Cultural Rights. They urge the country’s lawmakers to deny any further trawling licenses without discrimination between domestic and foreign applicants. The fisherfolk movement also urges the Pakistani government to consult local fishers before undertaking further policies that would expose their marine resources to competition and potential depletion.