Remarks on the state of poverty in the United States

Reverend Dr. Liz Theoharis from Kairos, The Center for Religions, Rights and Social Justice, recently addressed the worrying situation of poverty at the United States. 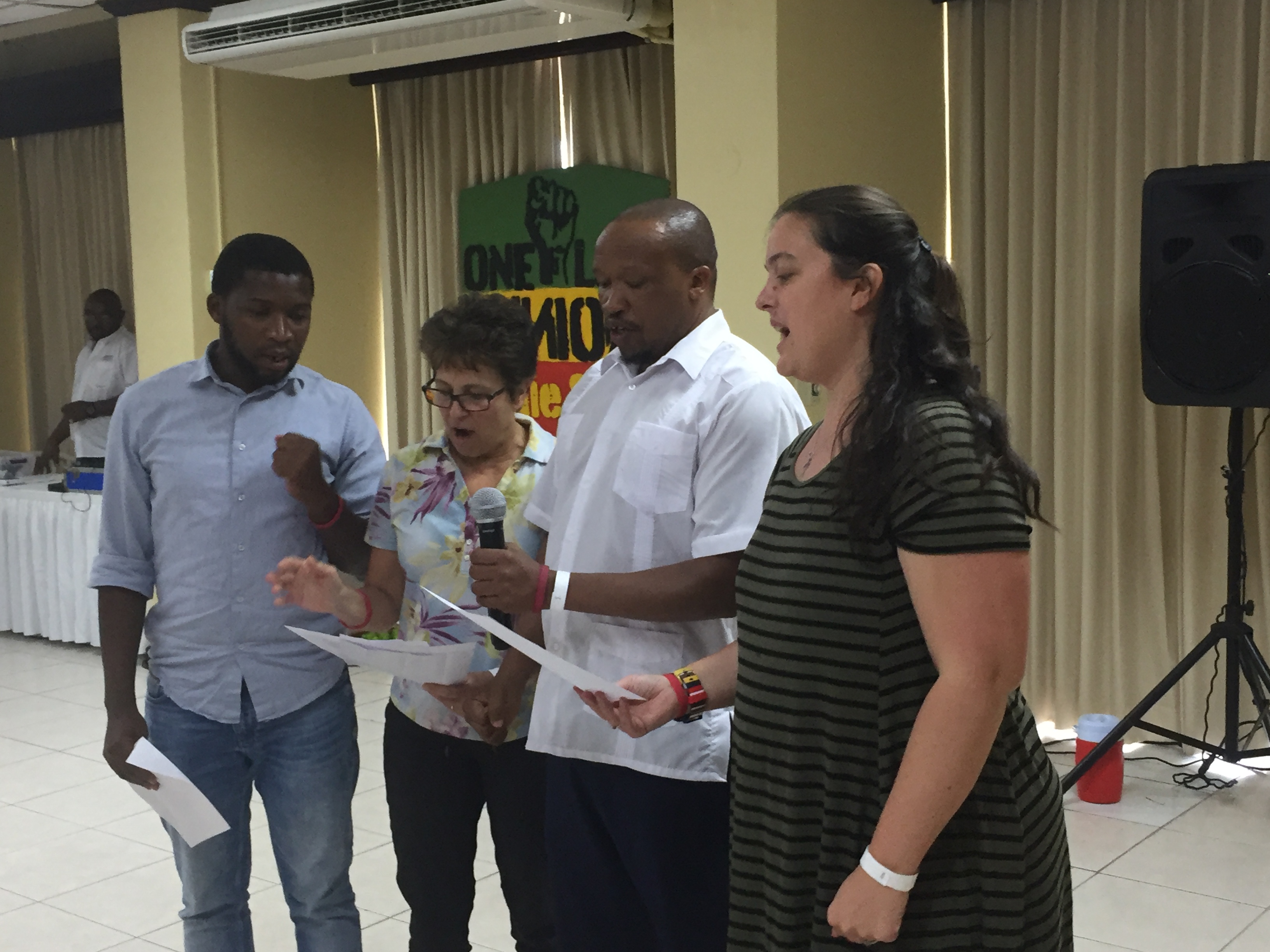 Her talk was presented at One Love in Jamaica to a group of over 100 social justice leaders, independent journalists, cultural workers and others who gathered for a week of seminars on international solidarity and social justice in February 2017.

As Theoharis highlighted, "Despite Hollywood and the propaganda that the mainstream media puts out, the glaring reality is that 1 in 2 people living in the United States are poor or low-income (...) There are 28 million people without health care, more than 10 million homeless people, 3.7 million fast food workers who get paid too little to sustain themselves and their families."

The religious leader and human rights activist called for the development of committed and connected leaders, while recalling the need to build consciousness and organization among the poor, the dispossessed, and the working class. "We need to unite these leaders so as to unite the poor and dispossessed. We need to build a politically independent vehicle that can have ideas and power," she said.

The complete speech is available here.

Working Group(s):
Social Movements & Grassroots Groups
Related Members:
Kairos - The Center for Religions, Rights and Social Justice
Country:
United States of America
Related Resources:
New Poor People’s Campaign
The Poverty Initiative and the Kairos Center unite with the leaders of Moral Mondays on understanding poverty in the US as a moral issue
Members mobilize for human rights in response to the Trump administration