Around the world, social movements and human rights advocates are celebrating the definitive suspension of the POSCO-India project. The project, which represented the largest source of foreign direct investment (FDI) in India’s history, entailed a massive integrated steel complex. The POSCO-India project included a mine, smelting operation and captive port, and required over 12,000 acres of land and the forcible displacement of up to 20,000 people from their land, homes and livelihoods.

ESCR-Net member POSCO Pratirodh Sangram Samiti (Anti-Posco People’s Movement, or PPSS) emerged in 2005 after learning of the signature of a Memorandum of Understanding between the Korea-based POSCO corporation and the government of the northeastern Indian state of Odisha. The PPSS sustained a twelve-year struggle to retain their lands and continue their sustainable framing practices, centered on betel vine cultivation as well as cashew and mango trees, rice paddies and shrimp production.

A report released by ESCR-Net and the International Human Rights Clinic (IHRC) at NYU School of Law in 2013 found that the acquisition of lands for the megaproject has been accompanied by an excessive use of force by local police and connected with serious violations and abuses of the human rights to food, health, housing, education, and water, among other impacts. Those findings, together with the analysis and leadership of the PPSS, inspired some 20 ESCR-Net Members across India, South Korea, the EU, and the US to undertake collective advocacy based on the existing human rights obligations of the Indian government, the human rights responsibilities of the POSCO corporation and the extraterritorial human rights obligations of the South Korean government.  They also prompted outcry from a wide range of human rights and corporate accountability advocates, including eight mandate-holders of the United Nations Special Procedures, who, in an unprecedented measure, sent separate communications to the Governments of India and South Korea, as well as to POSCO in 2013. Their letters drew attention to extraterritorial obligations and the responsibilities of POSCO as a Fortune 500 company and called on the government of India to suspend the project until human rights concerns were adequately addressed. 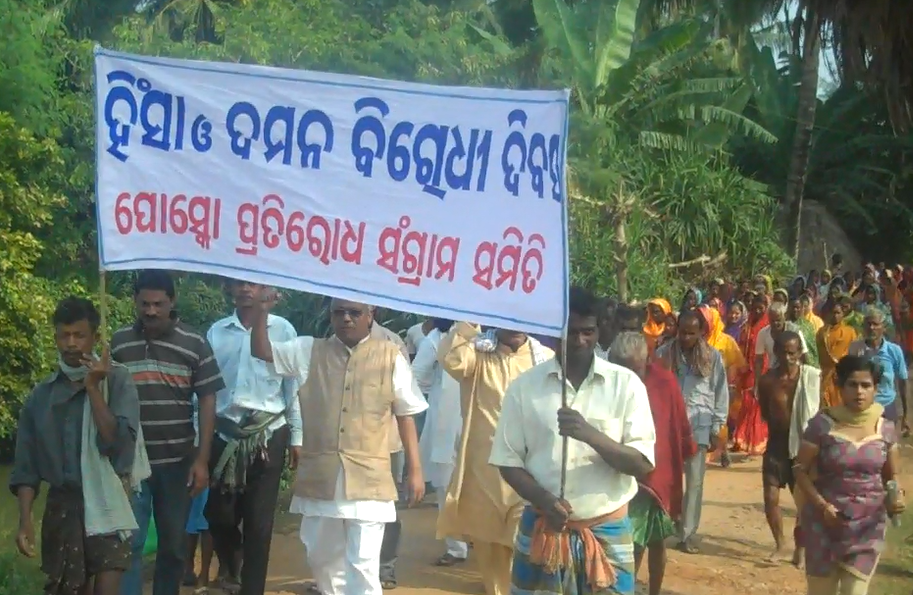 With the support of these and other allies, in the face of criminalization and literal occupation of their villages and schools by police forces, the social movement of project-affected people now celebrates a victory. While welcoming the news that the POSCO-India project definitively will not go forward, the PPSS continues to call for the return of all lands that have been seized for the project and full compliance with existing legal protections for recognized communities regarding the ownership, use and management of land. The PPSS also demands that the government of India withdraw the hundreds of false, or baseless, criminal charges against the members of the social movement, which, their spokespeople say, have been used to criminalize villagers for acting to defend human rights.

The cancellation of the POSCO-India project also represents a key opportunity for the government of India to take a proactive approach to supporting the affected communities in accordance with existing human rights obligations and the Sustainable Development Agenda. The realization of human rights in this context will involve, among other steps, appropriate investigation into and remedies for past human rights violations, measures to create an enabling environment for the regeneration and pursuit of livelihoods, the adoption of participatory and sustainable agrarian approaches, and a shift in policy and practice so that all FDI negotiations or agreements recognize the social and cultural function of land and natural resources, as well as the primacy of States’ human rights obligations over corporate interests. 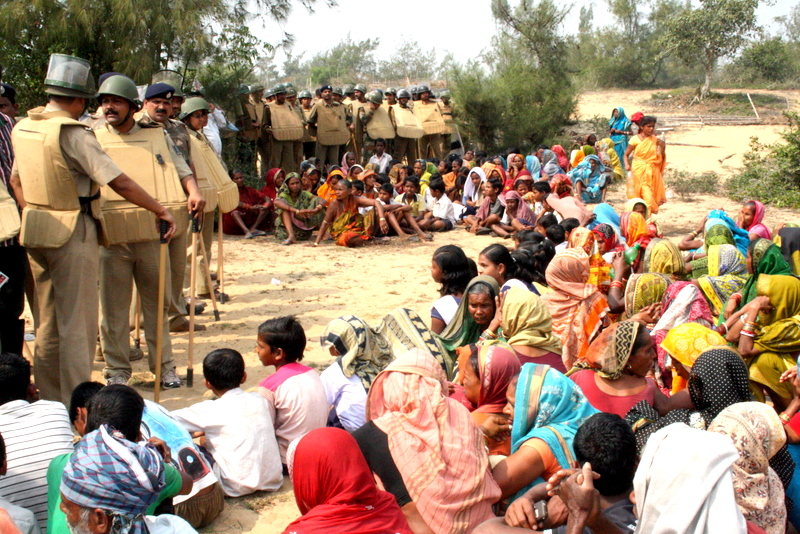