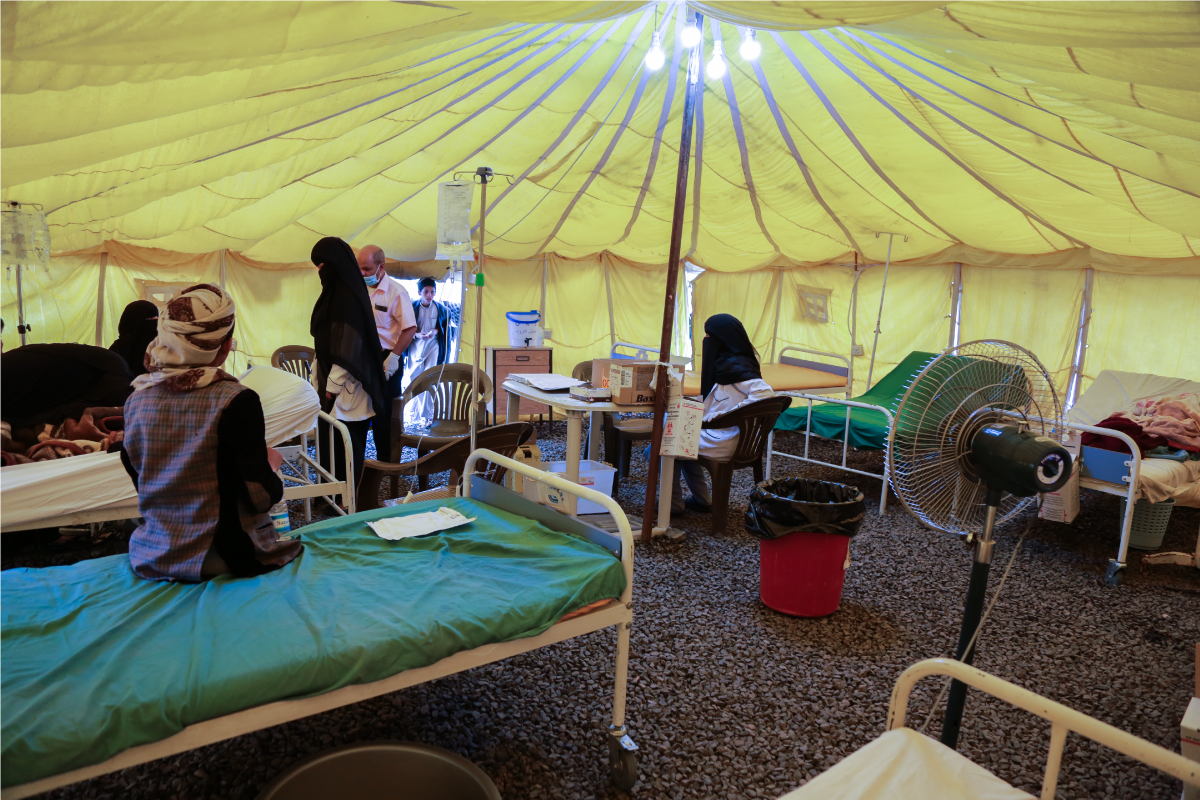 The decision was taken in spite of calls made by local and international organizations warning that such a blockade will result in the world’s biggest humanitarian crisis precipitated by war.

Yemen depends on imports for 90% of its food staples. Such a blockade will push more than 7 million people into starvation. According to the World Food Program (WFP), 60% of the Yemeni population is food insecure. That is 17 million people, 6.8 million of those people are severely food insecure and at risk for starvation.

The statement also condemned the Houthi siege of Taiz for hindering of the work of humanitarian organizations. According to the Special Rapporteur on the Right to Food, the siege in Taiz has blocked supply routes and led to dire food shortages (paragraph 33).

The continuation of the blockade, according to the UN, has pushed Yemen to become the world’s worst humanitarian crisis caused by war since 1945.