In the final quarter of 2012, ESCR-Net carried out several activities that were aimed at supporting social movements to connect with new allies and strengthen existing partnerships, in order to learn from each other, discuss common challenges and explore the basis for collaborative work in the coming period.

In October, in collaboration with several New York-based allies, the Working Group organized a meeting between representatives of the shackdweller movement of South Africa – Abahlali baseMjondolo– and several activist organizations from the New York area. The conversation, which was held in ESCR-Net’s secretariat office, focused on similar challenges (i.e. forcible evictions, criminalization, and government failures to fulfill the human right to housing) that participants are confronting, as well as some common tactics they are employing, including the occupation of public spaces). 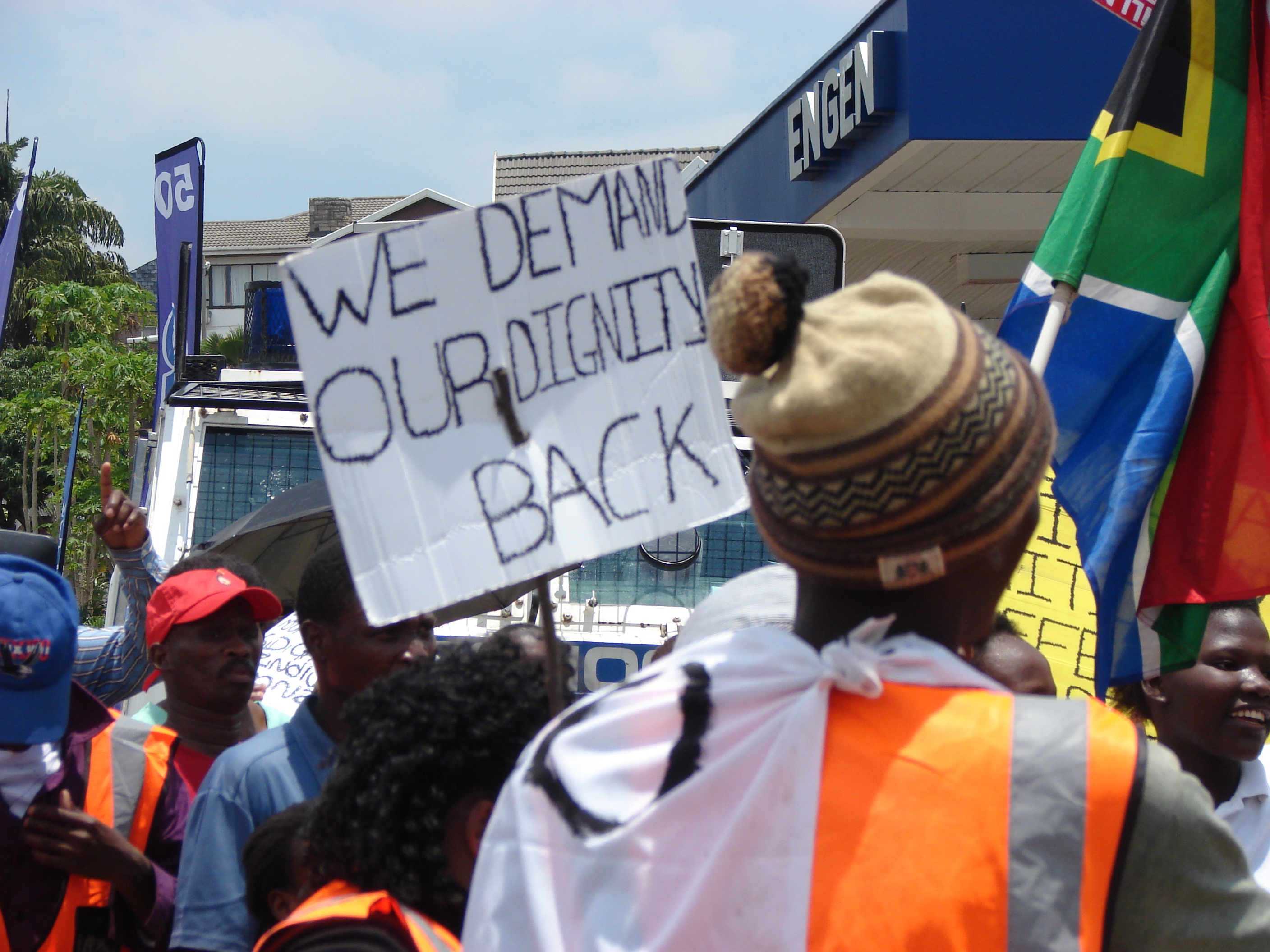 In November, ESCR-Net organized a similar encounter of New York-based organizations in support of a delegation by the Movimento dos Atingios por Barragems (the Movement of Dam-Affected People - MAB) from Brazil. In that meeting, which took place in a classroom at the City University of New York, participants discussed topics ranging from leadership development to the human rights implications of different energy policies, including uncritical advocacy of “green economy” solutions, and several new partnerships were forged.

In December, ESCR-Net coordinated a week-long learning exchange between urban-based social movements in order to discuss leadership development, deepen strategies for human rights advocacy, and explore possibilities for future and broader collaborations. The exchange was hosted by Abahlali baseMjondolo in Durban, South Africa, and attended by several leaders of this South African social movement, as well as two leaders from Take Back the Land, USA. 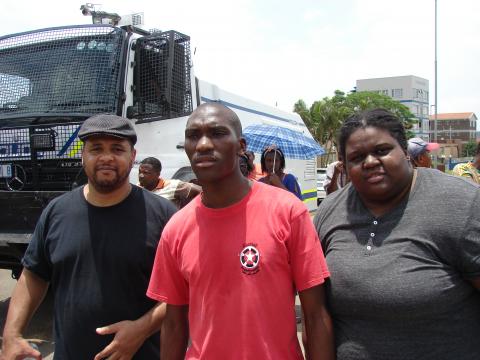 Website for the film, Dear Mandela, produced by Sleeping Giant

Video, For Sale: The American Dream featuring Take Back the Land

Article about Brazil's energy policy (in Portuguese), by MAB