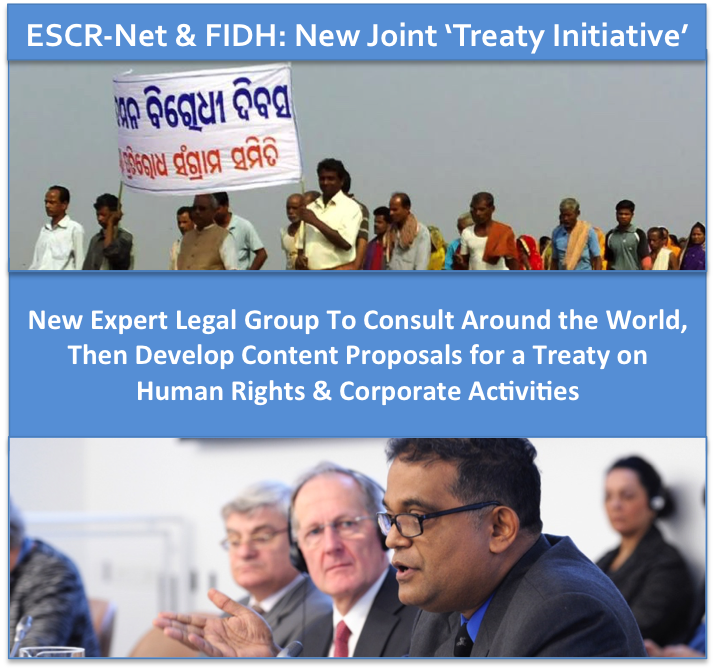 Via the System of Solidarity and Support, ESCR-Net issued two collective letters in response to threats confronting human rights defenders in South Africa and Cambodia and facilitated an on-line petition on a situation in the Philippines.

NGO Coalition for the Optional Protocol to the International Covenant on Economic, Social and Cultural Rights (OP-ICESCR) undertakes December 10th action, celebrates ratifications of the OP-ICESCR in Luxembourg and the ICESCR in South Africa, and receives new media coverage.

Strategic Litigation Working Group publishes Claiming ESCR at the United Nations, a guide on litigation under the OP-ICESCR, in Portuguese. 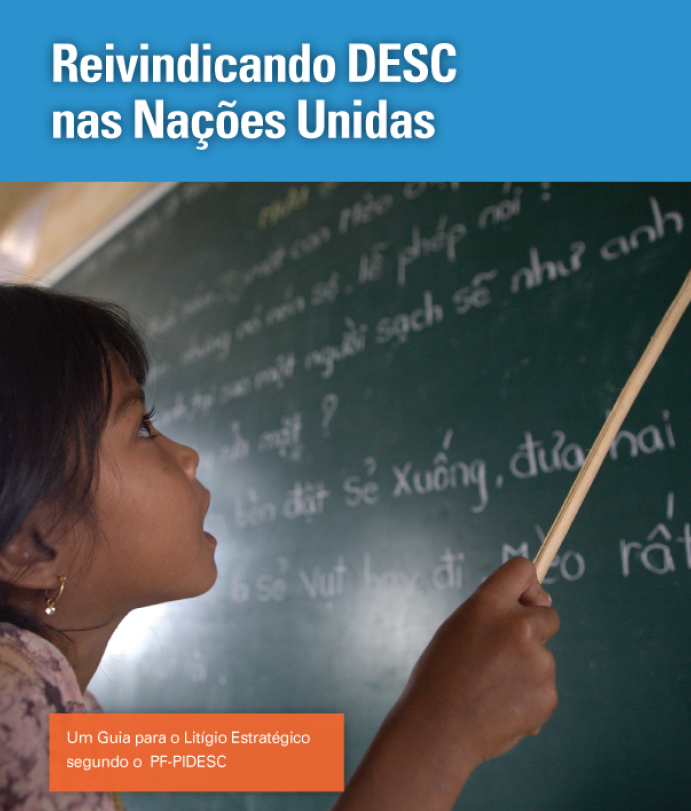 ESCR-Net challenges large-scale disconnection of water supply to tens of thousands of low-income residents in Detroit.

▪ ESCR-Net held its annual, extended Board Meeting on February 9-10, in Geneva.

▪ Women and ESCR Working Group will host a side event on Advancing Women's ESCR during the Commission on the Status of Women (CSW59) on March 18, at 1:15pm, in New York City.

▪ Check out recent articles on Righting Finance and updates from the Bank on Human Rights campaign.