Whether you are a member, ally or new to this struggle for access to justice, the NGO Coalition for the Optional Protocol to the International Covenant on Economic, Social and Cultural Rights (OP-ICESCR) invites you to engage in the global campaign:

The OP-ICESCR entered into force on May 2013, allowing individuals and groups to bring complaints to the UN Committee on ESCR for violations of their economic, social and cultural rights. As of today, 21 countries have become party to the OP-ICESCR, securing access to justice for their people at the international level. Visit here for more information on the OP-ICESCR.

These anniversaries provide an opportunity to call on all States to ensure the respect, protection and fulfillment of all human rights by becoming party to the OP-ICESCR. 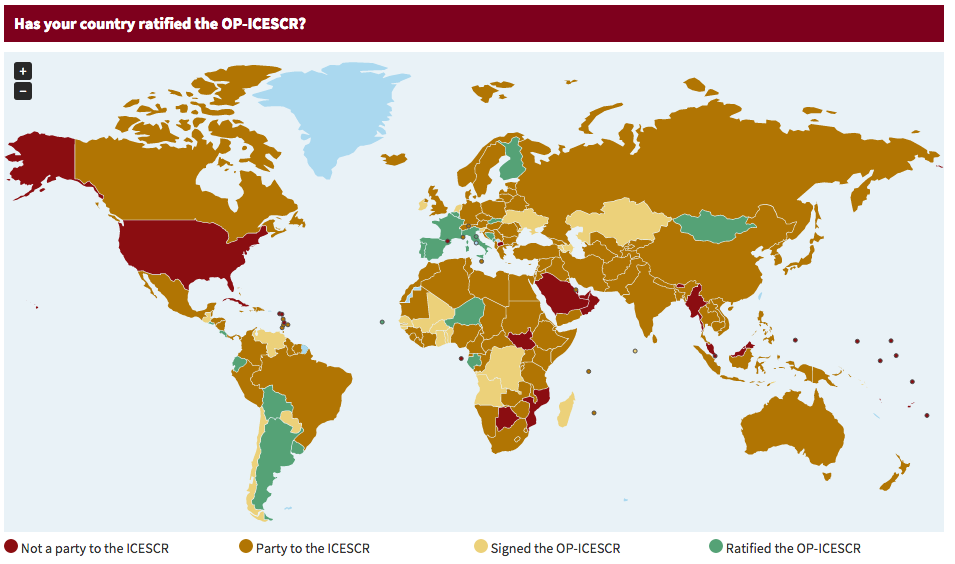 If not, explore important opportunities to push your country to ratify the OP-ICESCR: 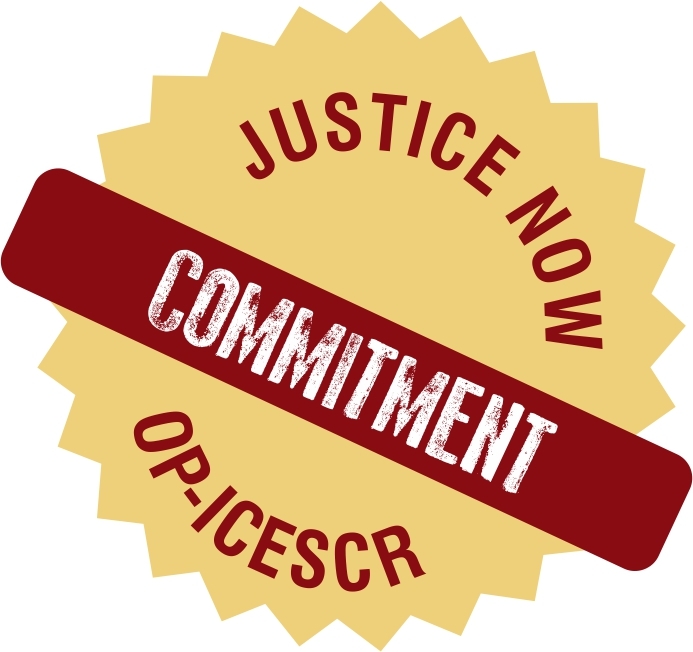 Please let us know if you are planning actions. We are happy to support. Together we can amplify our impact! Please share your plans with Ivahanna Larrosa, NGO Coalition Campaign Coordinator at: ilarrosa@escr-net.org