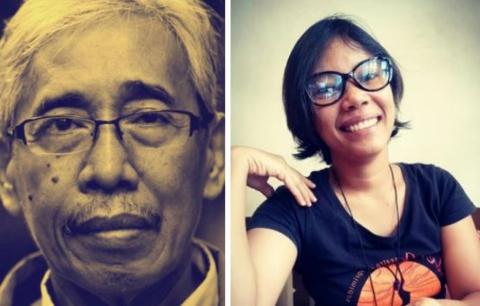 On 24 august 2020, ESCR-Net sent a collective letter to President Rodrigo Duterte of the Philippines expressing our deep outrage at the killings of Zara Alvarez and Randall “Ka Randy” Echanis in the timespan of one week. Both human rights defenders were connected to ESCR-Net member Karapatan.

Randall “Ka Randy” Echanis was co-founder of Karapatan and a human rights activist for social and economic justice in the Philippines, particularly working on land reform to benefit the rural poor. Ka Randy was killed on 10 August 2020.

Zara Alvarez was a longtime human rights activist and former campaign and education director of Karapatan. Zara was killed on 17 August.

Both had been labelled as terrorists by the government and had previously served prison sentences for the human rights work.

These attacks happen in a context of extreme hostility towards human rights defenders in the Philippines, which has been condemned by the UN High Commissioner of Human Rights and several UN Special Rapporteurs earlier this year.

The letter calls on the government of the Philippines to: