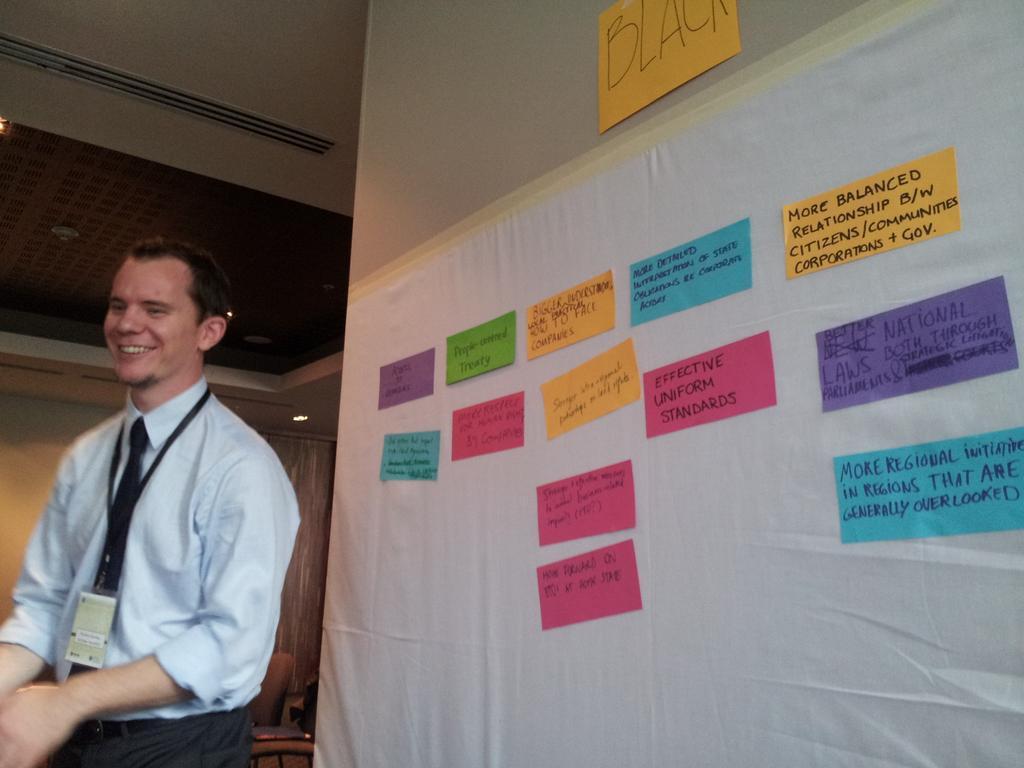 Women and ESCR Working Group submitted inputs to UN Women to strengthen their 2015 report “Progress of the World's Women” focused on women's economic and social rights, as well as inputs to the UN Working Group on discrimination against women in law and practice with a focus on “non-discrimination and equality in family and cultural life.” 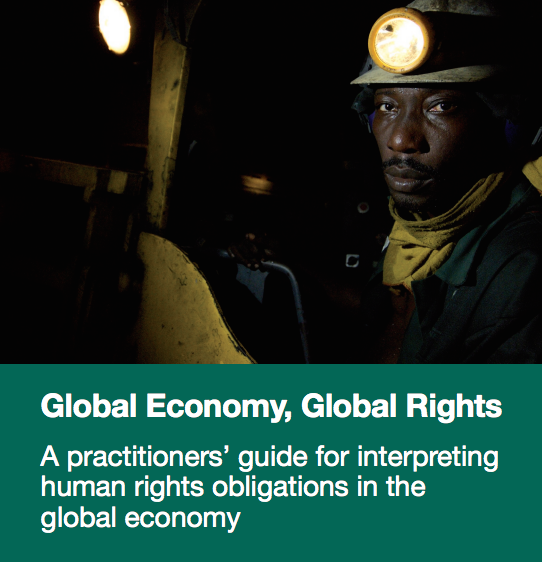 Strategic Litigation Working Group advocated use of a regional mechanism for implementation, as the Kenyan government creates a new but problematic task force to address the ruling of African Commission on Human Peoples Rights regarding the Endorois.

NGO Coalition for the Optional Protocol to the International Covenant on Economic, Social and Cultural Rights (OP-ICESCR) called on all States to ratify the OP-ICESCR to advance accountability for ESCR obligations on the fifth anniversary of the opening for ratifications on 24 September, while celebrating the 16th ratification by Costa Rica.

Strategic Litigation Working Group co-organized a workshop on the Optional Protocol on Economic, Social and Cultural Rights with CEDEM and Human Rights Action, bringing together 20 litigators and advocates on 15-16 September, in Montenegro. 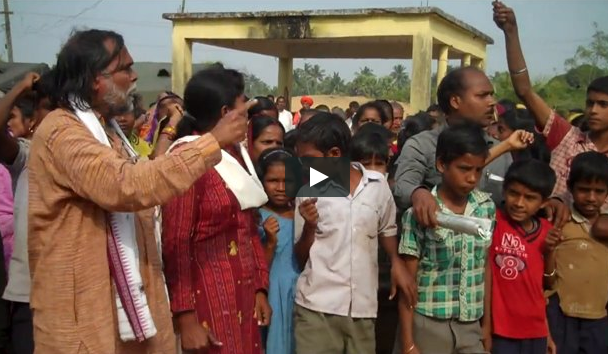 ESCR-Net released a new video with versions in English, Spanish and French, in which Members discuss why they formed ESCR-Net, its ongoing potential and several of the impacts achieved through collective advocacy.

▪ Women and ESCR Working Group will organize a regional workshop with the Instituto de Liderazgo Simone de Beauvoir on 11-13 November 2014, in Mexico City, to deepen collective advocacy and exchange strategies for utilizing international and regional mechanisms.

▪ ESCR-Net will co-facilitate a workshop at the International Meeting on the Right to the City in São Paulo, Brazil, 12-14 November 2014, organized by Pólis and Habitat International Coalition.

▪ ESCR-Net Members and secretariat staff will attend the Inter-American Commission on Human Rights, including hearings on criminalization of human rights defenders and ESCR, the last week of October. If you will be present, please let us know at dikawa@escr-net.org

▪ NGO Coalition for the OP-ICESCR, represented by CAinfo and AI-Uruguay, attended a Workshop on enhancing cooperation between the UN and regional mechanisms for human rights, organized by OHCHR in Geneva, on 8-9 October.

▪ ESCR-Net is hiring an Office Assistant to be based in their NYC office.