A human rights-based approach to the criminalization of HIV exposure

This case concerns the rights of people living with HIV, and a human rights-based approach to consideration of a criminal provision regarding the negligent, reckless or unlawful transmission of a disease dangerous to life. 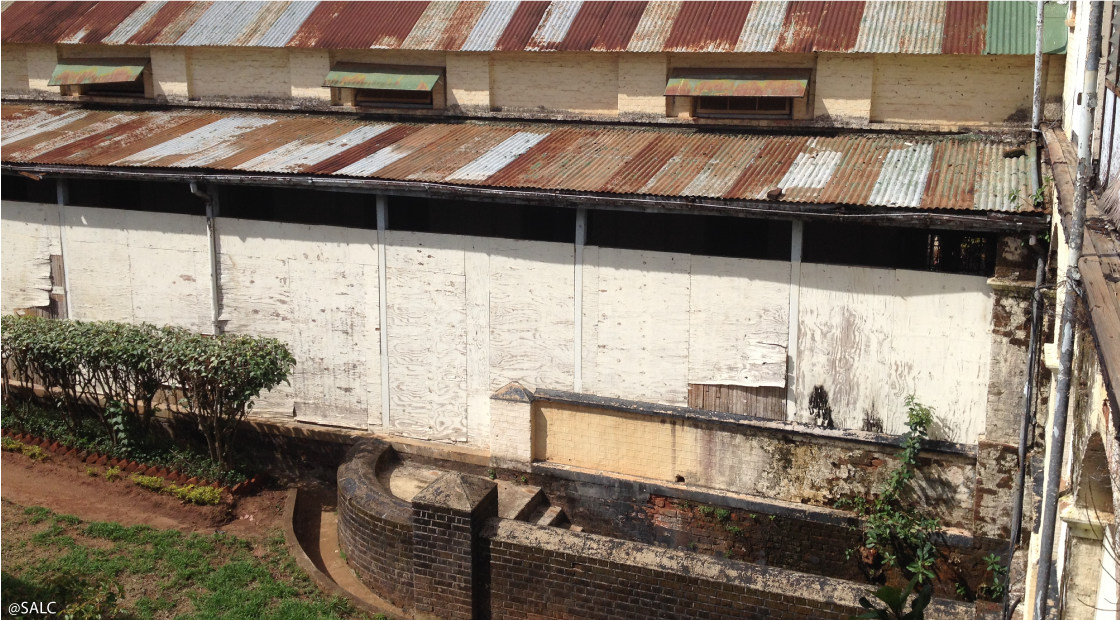 The appellant, E.L., a 26 year old mother of four living with HIV, was charged and convicted in the lower court under Section 192 of the Malawian Penal Code (Code) for unlawfully (negligently) engaging in an act likely to spread a disease dangerous to life. The prosecution argued that the appellant “unlawfully, negligently and knowingly” breastfed the complainant’s baby, who was left in her care. At the time of the incident, E.L. was on Anti Retro Treatment (ART).

At trial, the appellant pleaded guilty and was sentenced to nine months imprisonment with hard labor. However, E.L. subsequently appealed before the High Court of Malawi against her conviction and/or sentence on two grounds: that Section 192 of the Code is unconstitutional because it is vague and overbroad, and that the conviction was ill-founded because the charge sheet was unclear, and the prosecution did not prove, beyond a reasonable doubt, the elements of a valid offense under the relevant provision. In the alternative, she argued that the custodial sentence did not account for mitigating factors and was, therefore, manifestly excessive.

In support, the appellant put forth expert testimony to show that for women on ART, the risk of transmission through breast milk is less than one percent. Moreover, E.L. argued there was no evidence that she had actually transmitted HIV to the infant, who received post-exposure prophylaxis (PEP) and tested HIV negative. Finally, E.L. claimed that consistent with the 2016 World Health Organization (WHO) Guidelines, as well as Malawi’s own Guidelines issued by the Ministry of Health affirming the safety and advisability of breastfeeding by women living with HIV, she could not have knowingly spread HIV.

The High Court found that the charge against the appellant was clearly ambiguous. It highlighted that the offence under Section 192 of Code has three distinct elements, namely – unlawfulness, negligence, or recklessness – each with different implications in criminal law. Because the prosecution charged E.L. with unlawful and negligent conduct without separating the elements of each charge, the High Court held that the appellant’s plea was unknowing, and that the prosecution did not establish the elements of either criminal offense.

The Court briefly considered the appellant’s rights to dignity (Section 19) and privacy (Section 21) under the Constitution in light of the appellant’s HIV and treatment status being introduced as evidence in court. The Court clarified that in obtaining such information and admitting it into evidence, the police and courts need to take particular care to protect the rights of people living with HIV (PLHIV).

The High Court further asserted that that criminal law should not be applied to cases where there is no significant risk of transmission or where the person did not know that she or he was HIV positive, did not understand how HIV is transmitted, or did not disclose his or her HIV-positive status because of fear of violence or other serious negative consequences. The Court stressed that the Malawian legal system should ensure that criminal cases alleging HIV transmission be consistent with Malawi’s international human rights obligations holding that “[f]undamentally, in this human rights era, the law should remember to uphold the accused person’s rights to privacy, dignity and due process.”

Furthermore, the High Court emphasized not only the best interests of the child, but also the impact of custodial sentences on women with children. Specifically, the High Court stated that “incarcerating a woman with her child should always be the last resort for any court…” In support of this notion, the High Court highlighted the United Nations Rules for the Treatment of Women Prisoners and Non-Custodial Measures for Women Offenders as a point of reference for Malawian courts.

In conclusion, the High Court declared that the “proceedings in the lower court had procedural irregularities including blatant bias” (paragraph 5.1), which led to a “grossly excessive” sentence (paragraph 4.26) and ruled that the appellant’s right to a fair trial was compromised. On the basis of constitutional rights and fundamental principles of criminal law, the Court declared the conviction to be wrong in law and thus a nullity, resulting in the appellant’s immediate release. It is noteworthy that the prosecution agreed that the appellant’s conviction and sentence should be set aside.

On the appellant’s constitutional claim, the High Court conceded that the appellant had a convincing legal argument but declined to hear the matter, recommending instead that the claim be referred for separate determination via proper procedure.

EL applied for an anonymity order based on the stigma associated with HIV/AIDS in Malawi and the best interest of all the infants involved in the case. The High Court ordered that the names and personal information of the appellant, complainant and their children be removed from all publicly accessible court documents, as well as any information in the press that could lead to identification of the parties in order to protect the parties from public discrimination and any further non-consensual release of information pertaining to their HIV status.

In the aftermath of the case, the Southern Africa Litigation Centre (SALC), in conjunction with International Coalition of Women (ICW), Malawi and the Coalition of Women Living with HIV/AIDS (COWLHA) are providing the appellant psycho-social counseling, as well as support services for her and her family. These organizations have been instrumental in working within the community and specifically with community leaders, to change the narrative around issues concerning HIV treatment and work towards eliminating the stigma associated with HIV/AIDS.

Ms. Michaela Clayton, director of AIDS and Rights Alliance for Southern Africa (Amicus for the Appellant)

This decision raises several issues of critical importance at the intersection of the rights to health, due process, equality, dignity and privacy as well as the principle of best interests of the child. It demonstrates the importance of a human rights-based approach to the criminalization of PLHIV and plays a role in advancing the substantive equality of PLHIV through a challenge to existing prejudice and stigma.

One key aspect of the case concerns the deleterious impact of prejudice against PLHIV in the adjudication of their cases and the right to a fair trial. Furthermore, the ruling underscores the importance of protecting the rights to dignity and privacy of PLHIV. At a procedural level, it is significant that the High Court passed an anonymity order to protect the parties in this case from any additional non-consensual exposure of their health status and unwanted public attention. Confronting stigmatization of PLHIV is critical towards protecting the human right to health, particularly as pertains to the accessibility component of this right. A 2017 UNAIDS report is particularly instructive in this context. It provides evidence on how stigma and discrimination against PLHIV is severely undermining the right to health and highlights best practices on meaningfully addressing stigma and discrimination.

The High Court in this case clearly rejects the overly broad application of criminal law to HIV non-disclosure, exposure and transmission. The judgment provides essential guidance on the limits of the application of criminal law to cases pertaining to HIV and emphasizes the need to ground judicial analysis in scientific evidence and ensure clear conformity with the human rights framework. This rights-based approach to assess criminal law applied against PLHIV is particularly significant given the current global context of widespread criminalization of the nondisclosure, exposure and transmission of HIV. The Court’s perspective is explicitly aligned with the UN position that broad criminalization of HIV exposure, and transmission is contrary to internationally accepted public health recommendations and human rights principles.