Since the 80s, the Gandhamardan hills in Odisha’s Bargarh district were home to a powerful people’s movement that, 30 years ago, was successful in halting a Bauxite mining project.  Today, as documented in this new short video, Gandhamardan and neighboring are challenging several new mining projects that pose serious threats to their lands, livelihoods and human rights.

Many of Odisha’s communities are comprised of marginal peasants, Dalits and adivasis (indigenous people) who live in forested areas that fall within the mining belt. Mining projects in Odisha, in contrast to the promise of bringing new jobs, infrastructure and investment, have often undermined local economies that once allowed people to   sustain themselves and thrive. Examples of this include Damanjodi in Odisha’s Koraput district where NALCO’s Bauxite mining has pushed forest dwellers into a below poverty line existence and Dhinkia where the construction of a steel plant by POSCO will pose serious threats to the ability of betel and cashew farmers to realize their right to work, food, water adequate housing and a range of related human rights. 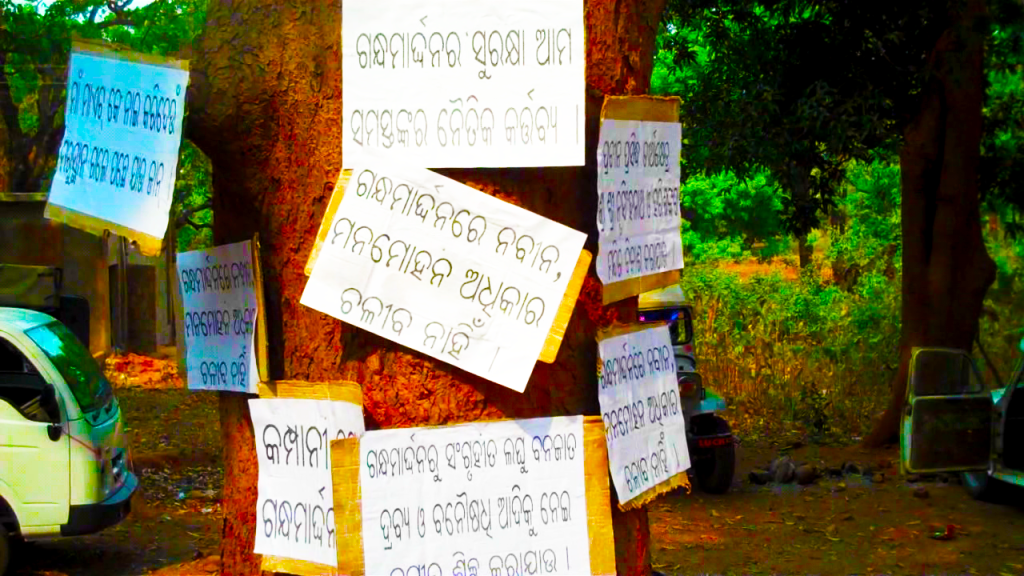 Video Volunteers equips women and men in low-income areas across India, including the Gandhamardan hills in Odisha, with video journalism skills, enabling entire communities to expose underreported stories from their communities, question unjust development models and take action to right the wrongs of poverty, injustice and inequality.

For more information about Video Volunteers or to view the video, visit here.