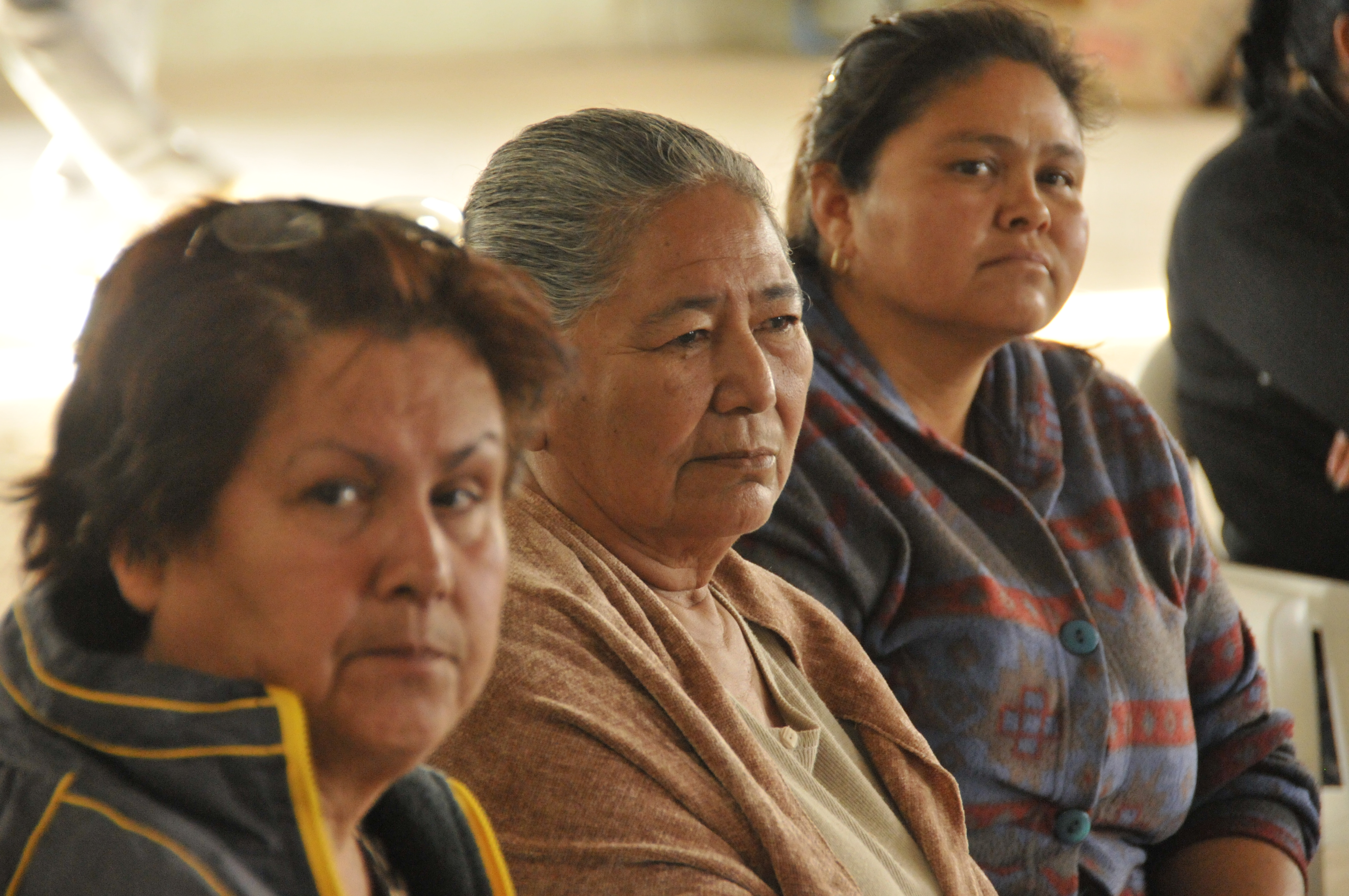 Proyecto de Derechos Económicos Sociales y Culturales – ProDESC (The Project of Economic, Social and Cultural Rights) and the community of La Sierrita de Galeana are pleased to announce the decision of the Sixth District Agrarian Tribunal, based in Torreón, Coahuila, Mexico, ruling that communal landowners of La Sierrita are exempt from rent payment. The ejido’s right to receive this rent arises out of a Temporary Occupancy Agreement signed by La Sierrita and the mining company Excellon for the use of 1,100 hectares.

The ruling is an important advance for the respect of human rights, primarily in terms of access to justice, for Mexican ejidos and communities that defend themselves against violations perpetrated by transnational companies. ProDESC welcomes the Sixth District Agrarian Tribunal’s ruling and trusts that the final ruling on the termination of the Temporary Occupancy Agreement will be impartial and based on respect for human rights.

As a result of the ruling, serious harm to the ejido’s communal life has been averted and the ejido’s trust in law enforcement institutions has been restored, particularly in relation to their impartiality and their compliance with the obligation to respect, protect and guarantee the human rights of communities.

Currently, the Temporary Occupancy Agreement for the 1,100 hectares, under which the ejido is legally entitled to receive rent, is the subject of an agrarian lawsuit. In 2012, the ejido filed this lawsuit due to Excellon’s multiple breaches of the Temporary Occupancy Agreement, including the carrying out of exploration activities on land not included in the Agreement, and primarily, due to the company’s unwillingness to dialogue when the ejido proposed the joint revision of the contract in order to establish a fair and equitable relationship.

On the other hand, we note with concern that local Durango media have published articles claiming that the payment of the rent places the mining operation at risk and, consequentially, threatens both job security and the company’s corporate social responsibility investment program for the benefit of the community of Bermejillo. In this regard, it is necessary to clarify that the release of the rent payment does not involve any extra expense for Excellon. This is due to the fact that Excellon deposited the rent with the Agrarian Tribunal in April 2013.
On September 9, 2012, ESCR Net transmitted a communication to the President of Mexico, Felipe Calderon, and Peter Crossgrove, Chairman of the Board of Excellon Resources, Inc. to express concerns about the use of force to disband of Ejido members assembling peacefully to protest the mine operation, the reported refusal of Excellon Mexico to participate in negotiations with the La Sierrita Ejido, alleged lack of compliance by Excellon with several previous agreements made with La Sierrita in 2008, and reported intimidation of people calling for dialogue.
For more information, please visit ProDESC website http://www.prodesc.org.mx/
Working Group(s):
Corporate Accountability
Economic Policy
Thematic focus:
Land and Natural Resources
Related Members:
Proyecto de Derechos Económicos, Sociales y Culturales (ProDESC)
Country:
Mexico