The NGO Coalition for the OP-ICESCR participated in the UN 70th General Assembly-Third Committee in New York. For the third year in a row, the Group of Friends of the OP-ICESCR presented a statement, with input from the NGO Coalition, during the Interactive Dialogue with the Vice Chair of the Committee on Economic, Social and Cultural Rights (CESCR). The statement constituted a call for all States to move forward with the ratification of this treaty in order to grant access to justice to all. See statement here. 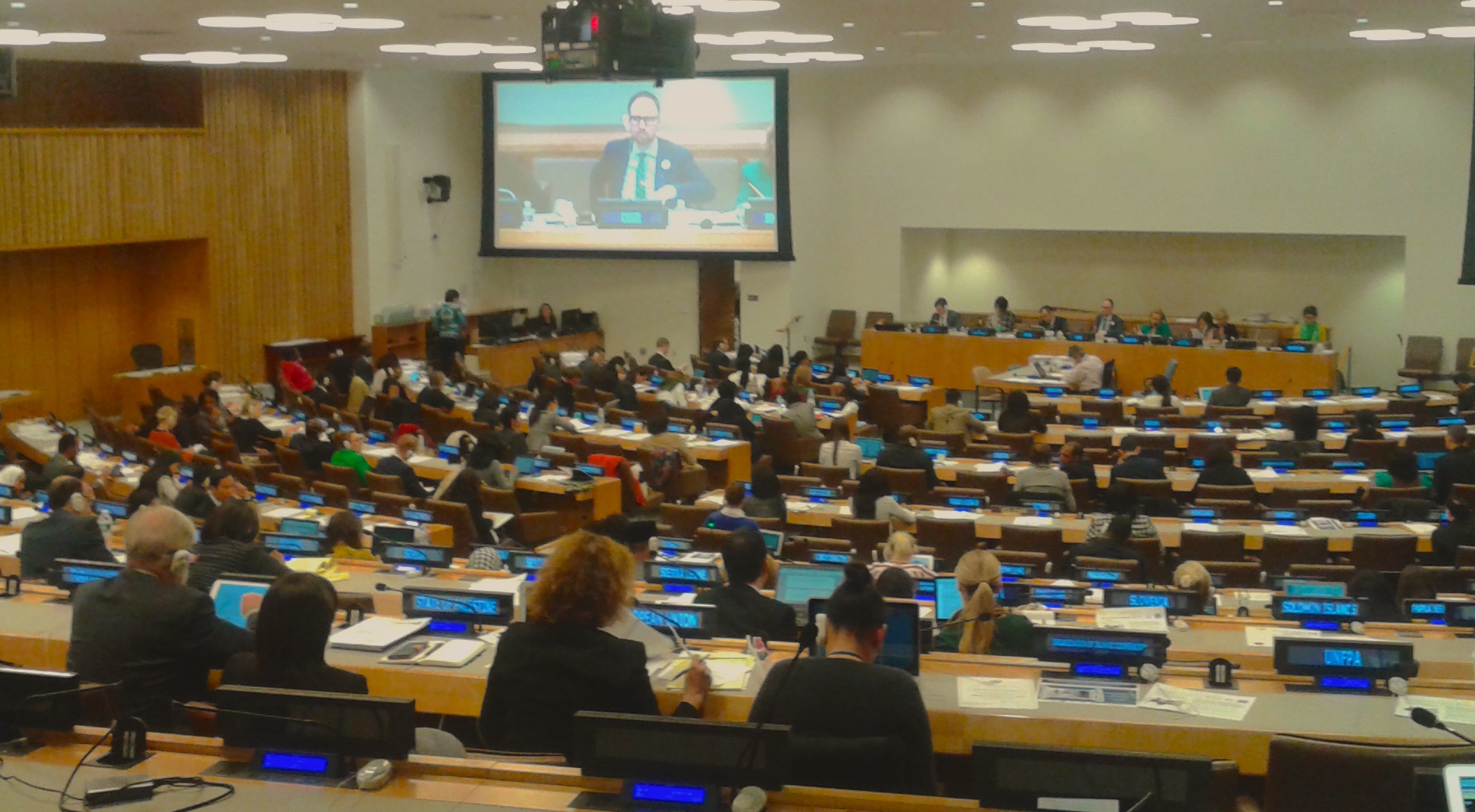 The Third Committee also provided an opportunity for the Coalition to hold meetings with diverse allies that served to strengthen collaboration to advance ratification efforts, including with several member States, the Group of Friends of the OP-ICESCR, representatives of the UN Office of the High Commissioner for Human Rights, the Vice-Chair of the CESCR and civil society allies.

Additionally, Ebenezer Durojaye – a member of the NGO Coalition Steering Committee – attended in November the 57th Session of the African Commission on Human and Peoples’ Rights (ACHPR), serving to deepen our collaboration with members and partners supporting the campaign for ratification in Africa.