The goal of this workshop, entitled Exchanging Experiences and Strategies in order to further the Guarantee of Women’s Economic, Social and Cultural Rights, was to create dialogue on the use of international human rights mechanisms as tools to defend women’s economic, social and cultural rights. In particular, two conventions were explored: the Optional Protocol to the Convention on the Elimination of All Forms of Discrimination against Women (OP-CEDAW) and the Optional Protocol to the International Covenant on Economic, Social and Cultural Rights (OP-ICESCR). The report on the workshop is available here. 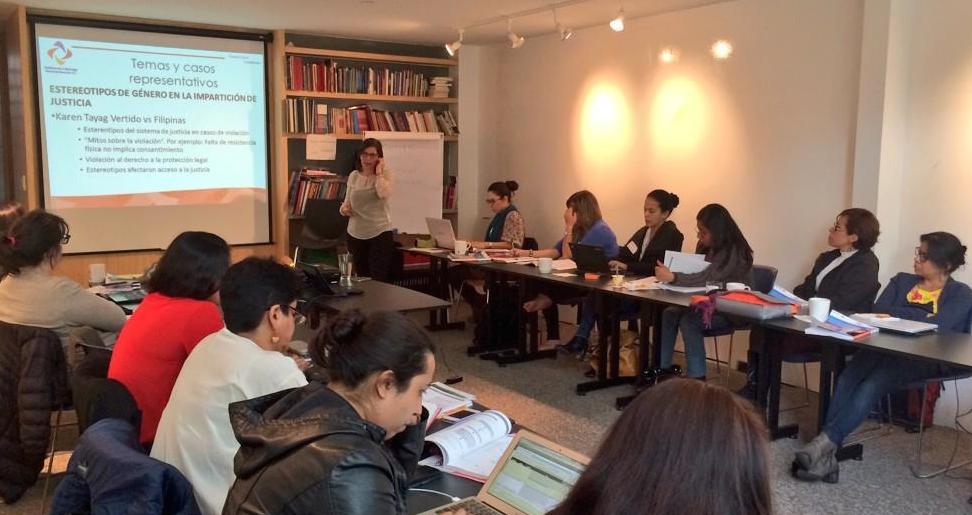 During the three-day workshop, the women in attendance discussed the most pressing issues related to economic, social and cultural rights confronting women in Latin America. Participants exchanged proven strategies for demanding the fulfillment of these rights through the successful application of international and regional human rights law, as well as lobbying strategies and campaigns for the enforcement of rights.

These activist women greatly value such spaces of dialogue. Given the current context of enormous challenges confronting women who are trying to protect their ESCR in Latin American countries, it is essential for organizations and individual activists to have these types of spaces to exchange strategies regarding the use of these international mechanisms.

Over the course of these exchanges, participants identified obstacles to the full enjoyment of women’s human rights common to all of the countries represented. One such key issue was the care economy. Women’s roles within the home and their reproductive work become more complex given the reality that women also live with a lack of economic autonomy. Discussions also highlighted the different forms of violence that women experience, particularly how situations of armed conflict impact women both in terms of dispossession of land and sexual violence. 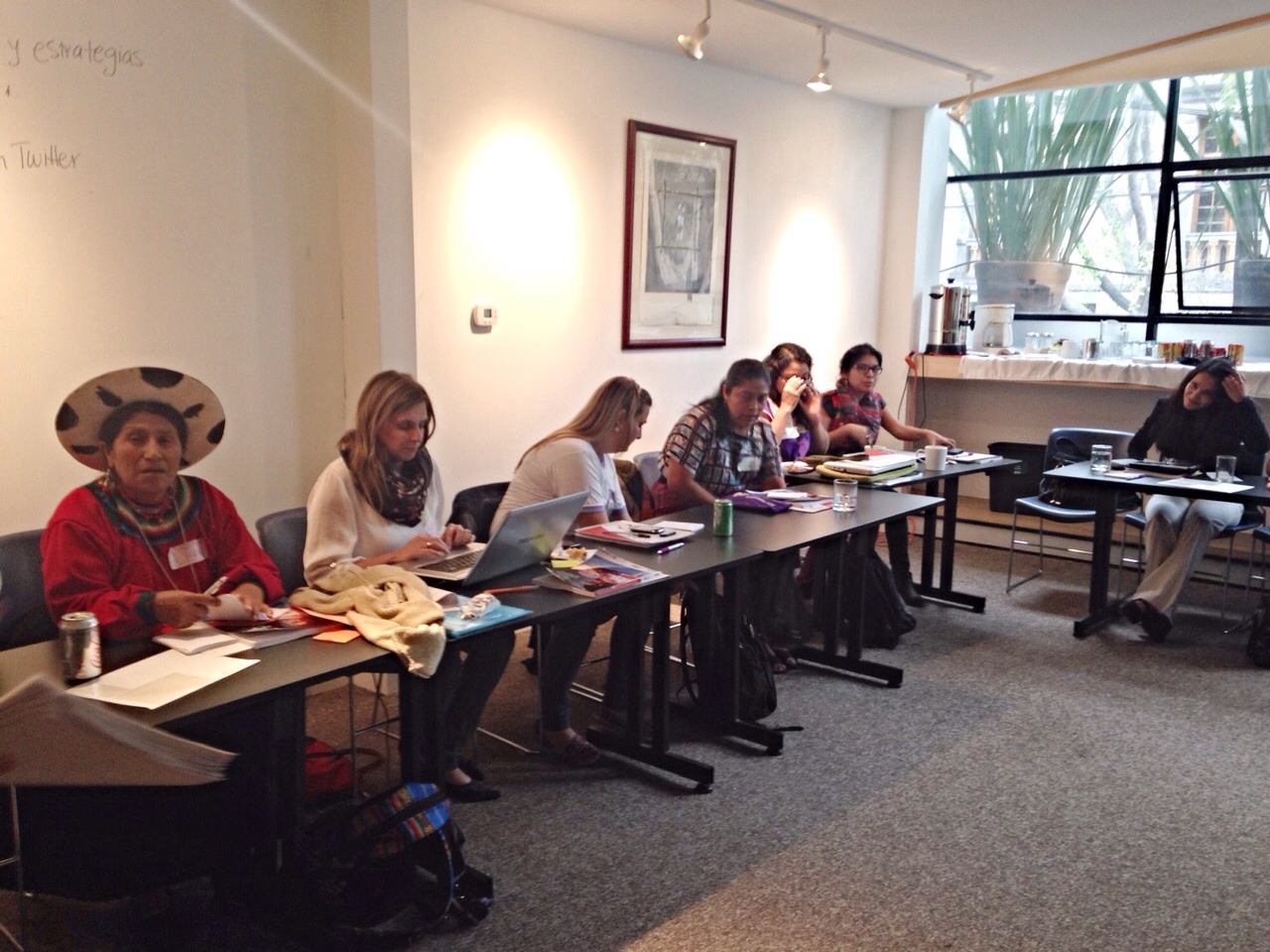 In addition, the women also engaged in debates on the issue of women’s access to land and property in Latin America. Although there are no laws or norms preventing women from enjoying these rights, the participants emphasized that the reality is very different. Historically, women have not been land owners; they have not held the deeds to land. As such, they have experienced constant vulnerability in relation to access and permanence in a certain territory. The participants emphasized the practice of privatizing public resources and outsourcing the extraction of resources to transnational companies. This phenomenon is becoming more and more urgent, as it causes displacement and evictions of large areas in the name of so-called development. It was argued that this scenario affects peasant women in particular, given that peasant economies are characterized by marked inequality, with women designated as the weakest link in the chain of production. The women stressed the connectivity that exists between land, women and their rights, given that other rights, such as food security, health, housing, culture, as well as autonomy and the right to participate in decision making processes, are jeopardized when women do not have access to land or territory.

All of the participants, especially those from rural areas and indigenous communities, decried the difficulties that they encounter when participating in decision–making processes in different realms, such as the defense of territory, water, life, food security, collective rights, traditional knowledge and access to justice/legal systems.

The women stressed the importance of obtaining justice for women who had experienced violations of their human rights, as well as securing changes to laws, policies and practices to ensure that these mechanisms protect and guarantee women’s human rights.

The workshop culminated with a series of guidelines for joint actions and strategies to utilize international mechanisms with the aim of guaranteeing Latin American women’s ESCR, as well as broadening and strengthening the struggles spearheaded by women on local, regional and global levels.

These guidelines for action included measures such as the following: the documentation and impact of cases, the inclusion of a human rights perspective and a focus on substantive equality in the processes carried out internationally (Post-2015, Beijing+20, etc.), training, mapping of strategic lessons, possible areas of collaborative work to advance human rights (in particular, those related to the enforceability of the rights to land and housing).

See list of participants and the workshop program (in Spanish).