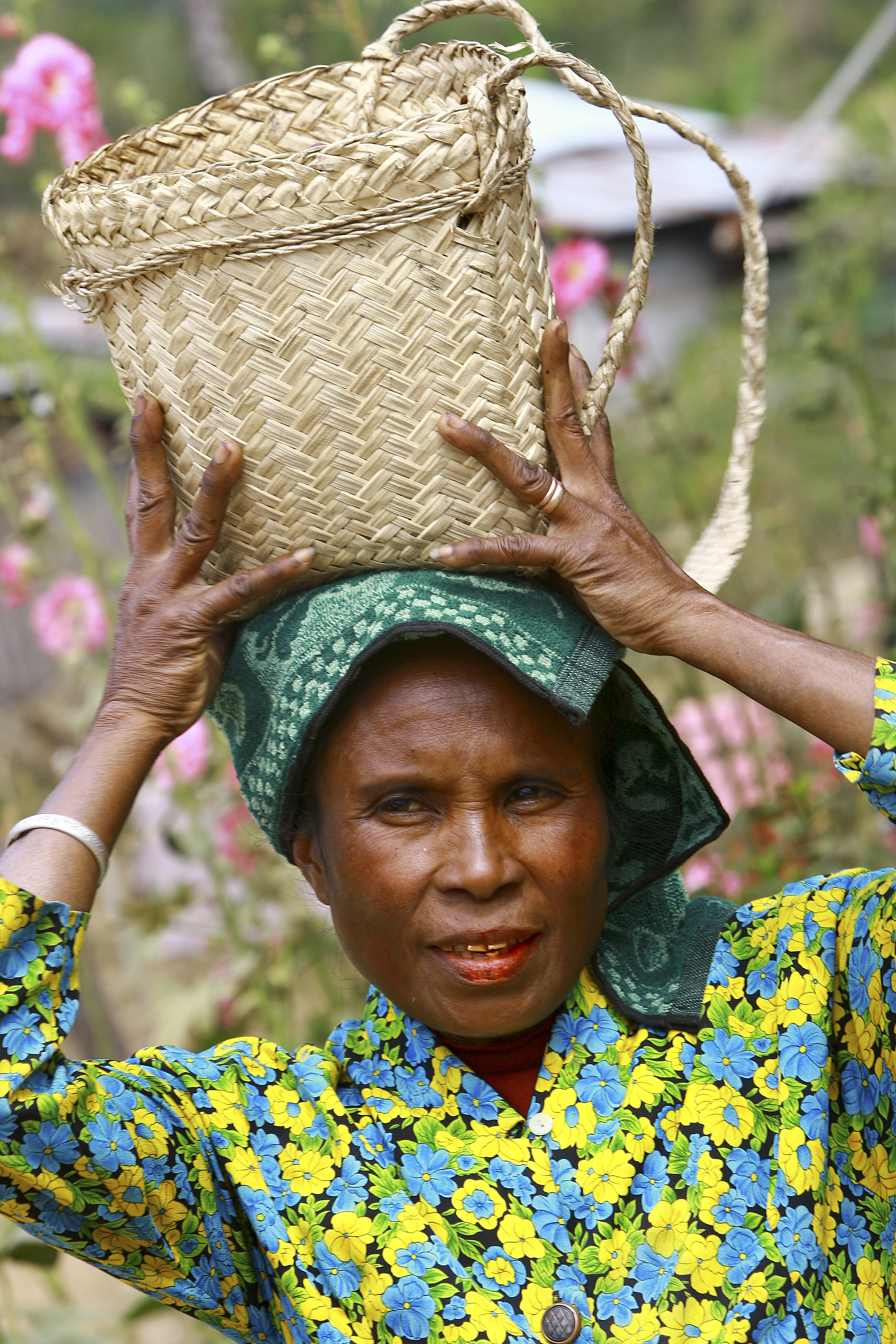 The Women and ESCR Working Group again contributed to the UN Working Group on the issue of discrimination against women in law and practice. This year, we participated in a consultation for their next report to the UN Human Rights Council on “non - discrimination and equality in family and cultural life.” The Working Group collectively developed a synthesis document which compiles information provided by its members.

Utilizing a substantive equality approach, the document highlights the dichotomies that exist in some cases between the formal rights to which women are entitled and the actual situations they face in their daily lives.  It is unfortunate to note that although all the information received corresponds to countries which are State Parties of the Convention on the Elimination of Discrimination Against Women (CEDAW), the collected information shows that “all appropriate measures to eliminate discrimination against women in all matters relating to marriage and family relations” have not been undertaken in these countries.

Most of the countries include principles of equality in their constitutions. However, in terms of women’s equality, not all countries have enshrined principles of non-discrimination. It is noteworthy that in countries where there are provisions against discrimination and for equal rights of women, most of these laws have been enacted between 1995 and the present, demonstrating the positive impact of the Beijing Conference in 1995 and the implementation of its platform for action at national level.

It has also been noted that the end of the twentieth century and early twenty-first century have been marked, in some countries, by growing realization of equality and implementation of new laws in practice. The information received highlights a range of rules, policies, plans and actions relating to non-discrimination based on gender and diversity, equal opportunity, participation, cultural identity, family and marriage, and gender and sexual identity, all of which have been enacted during the last 15 years. However, equality between men and women is far from achieved. Women still face all sorts of discrimination, and they have to overcome various obstacles to fulfill their rights.

ESCR-Net Members observed that although cultural diversity and community legacies enrich societies, discrimination against women in family life and culture is often based on claims or understandings situated in cultural, customary and religious heritages. Customary laws are also an issue when it comes to discrimination against women in inheritance and access to land and property. Similarly, religious laws are often implicated in discriminatory actions, from subordinating the position of women to their husbands to promoting the criminalization of abortion, as well as sanctioning the enjoyment of sexual and reproductive rights. The information received underscores that there are still stereotypes and social biases that establish the roles that women are expected play in society.