On April 11, 2015, ten land rights activists from Phnom Penh’s Boeung Kak Lake received a royal pardon and were released from prison. ESCR-Net and several human rights organizations, who critized their initial conviction and have been campaigning for the activists' release,  welcomed the good news. 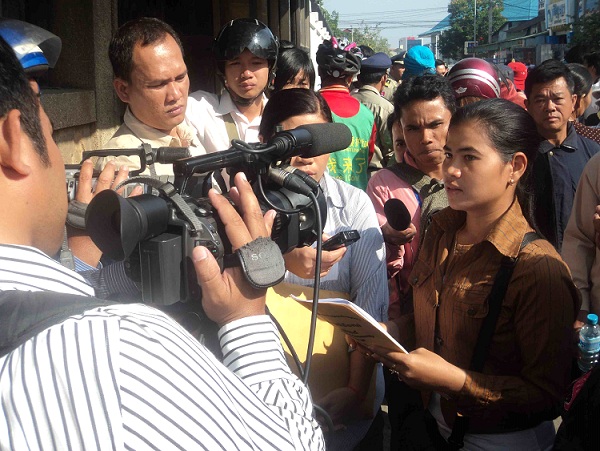 The women were arrested on 10 November, while demonstrating to draw attention to the severe flooding on their neighborhood in recent months. Later that same day, the seven defendants were tried, convicted, and sentenced to the maximum penalty of one year of imprisonment and two millions riels fine each. The next day, four more human rights defenders were detained while peacefully protesting outside of the Phnom Penh Municipal Court to call for the release of the seven women. The following day, each defendant was sentenced to one year in prison.

Human rights activists and residents blamed the flooding on the filling of Boeung Kak Lake after it was drained to enable commercial real estate development, which has been carried out by Shukaku Inc., a construction company owned by Senator Lao Meng Khin. After the Cambodian government signed the deal with Shukaku Inc. for a 99-year lease of Phnom Penh’s Boeung Kak Lake, previously home to more than 4,000 families, a group of women from this community have emerged as some of Cambodia’s most determined and unrelenting activists. Organizing regular demonstrations and marches in front of government buildings, foreign embassies, and United Nations offices, they have, over the years, become a symbol of Cambodian human rights activism.

On 5 December, ESCR-Net sent a letter to the Government of Cambodia expressing concern about the recent detention, conviction and sentencing of seven female land rights activists in response to their actions to defend the human rights of thousands of families living on the land around Boeung Kak Lake, on which they depended for their housing, sources of food and water, and livelihood. 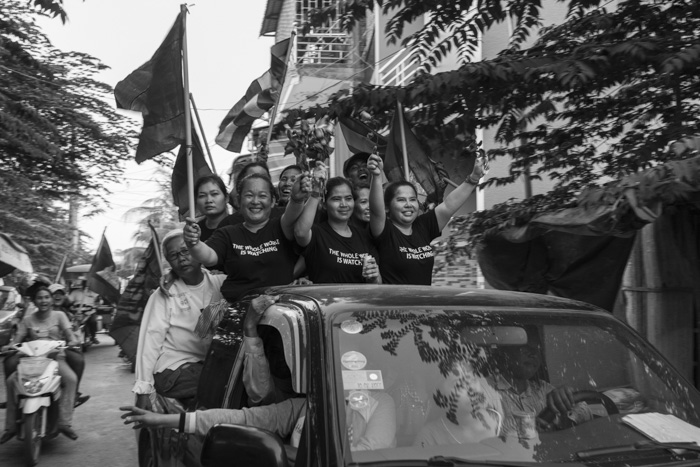 Source and more information on the release of the activists: The Diplomat.com