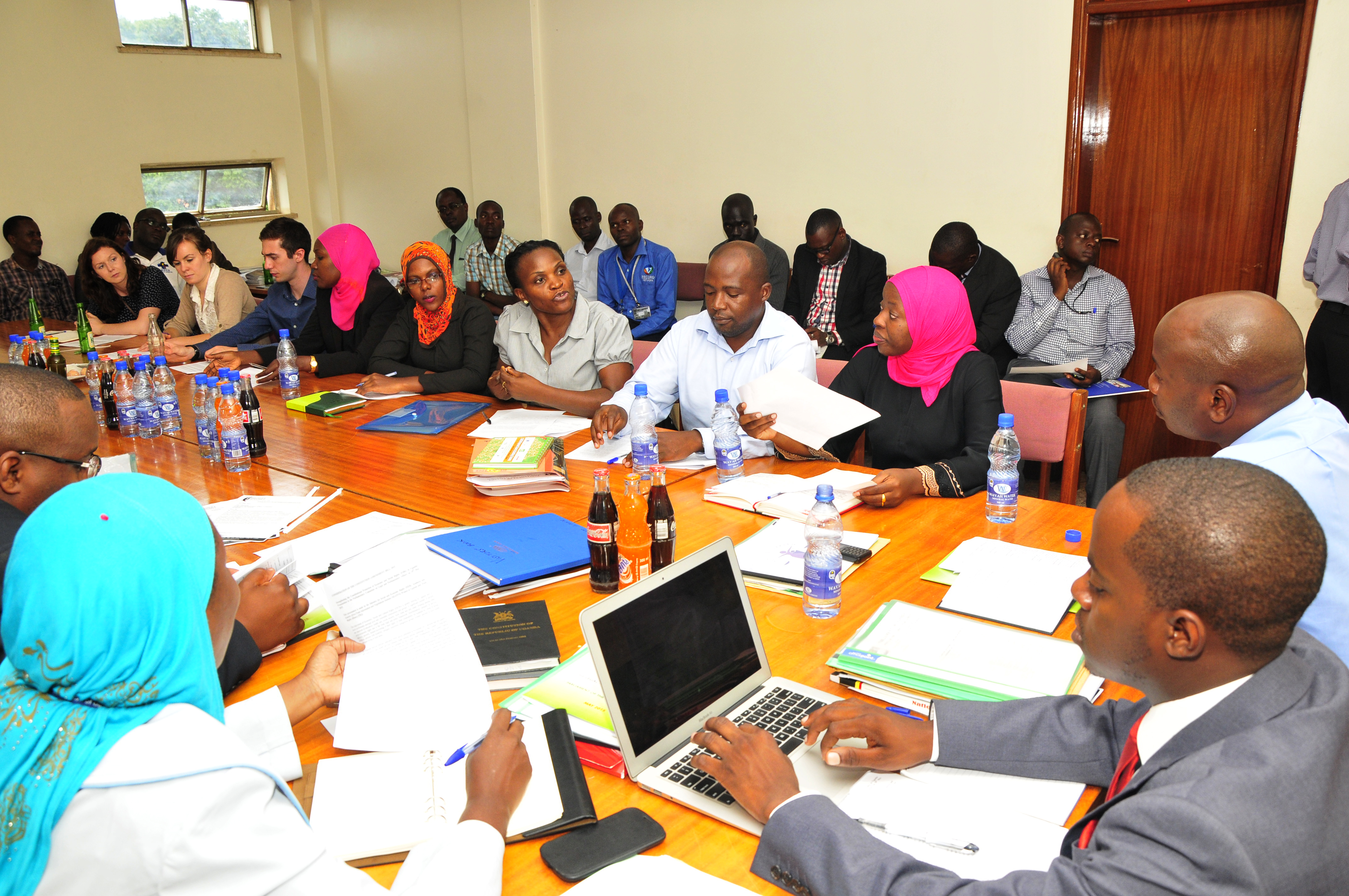 On Friday 29 May 2015, the Initiative for Social and Economic Rights (ISER) took advantage of the opportunity presented by the ongoing process of consultations for Constitutional amendment and led other organisations to appear before the Legal and Parliamentary Affairs Committee. The group argued for enhanced protection of Economic Social and Cultural Rights under the 1995 Constitution, and argued that one of the ways this would be done was by incorporating all ESCRs in the Bill of Rights and give them equal recognition with civil and political rights. The group also argued that inclusion of ESCRs in the Bill of Rights would improve justiciability.

During the interaction with the Legal and Parliamentary Affairs Committee, several Members of Parliament were concerned about the amount of resources required for ESCRs and wondered where such funds would come from given Uganda’s status as a developing country. They also wanted to know what had happened in other jurisdictions.

Subsequently, ISER made an urgent request for support to the Strategic Litigation Working Ggroup of ESCR-Net and had several organisations respond to the call. We received opinions from the International Commission of Jurists (ICJ), Amnesty International (AI), Hakijaami, Center for Reproductive Rights (CRR), Legal Resources Centre (LRC) and the Programme on Human Rights and the Global Economy (PHRGE). The opinions have been compiled and lodged with the Legal and Parliamentary Affairs Committee of the Parliament of Uganda. We hope that this will guide the Committee in writing their report for presentation before Parliament.