Ekta Parishad has launched a petition directed to the Honourable Prime Minister of India, asking him to withdraw the Land Acquisition Act Ordinance and fulfill the promises made to Jansatyagraha 2012 at Agra by Government of India.

A historic 10 Points agreement on national land reform was signed in 2012 at Agra during the Janstyagrah foot march from Gwalior to Delhi between Jairam Ramesh, the Minister of Rural Development and Rajgopal P.V., leader of Ekta Parishad. Following this landmark agreement, the 2012 march was called off by the organizers, who warned that the Janstyagrah from Agra to Delhi would be started again if the government failed to comply.

According to Ekta Parishad, the Indian Government has taken several unsatisfactory initiatives relating to this agreement. A draft land reform policy developed by the National Task Force on Land Reform was completed but not passed; the executive refused to introduce a draft “Homestead Bill” to parliament and State governments have been permitted to ignore the recommendations of the Minister of Tribal Affairs regarding the fair implementation of existing lands legislation. In addition, Ekta Parishad and many others have criticized the 2014 ordinance on “The Right to fair compensation and transparency in Land Acquisition, Rehabilitation and Resettlement (Amendment) as unfair to farmers and small landholders in India.

In the face of this apparent indifference to the terms of the agreement of 2012, today, thousands of farmers, labours, tribals and landless people across the country have initiated the foot march from Palwal to Delhi.

Please consider signing the petition to the Prime Minister of India to support Ekta Parishad’s demands for land and justice! 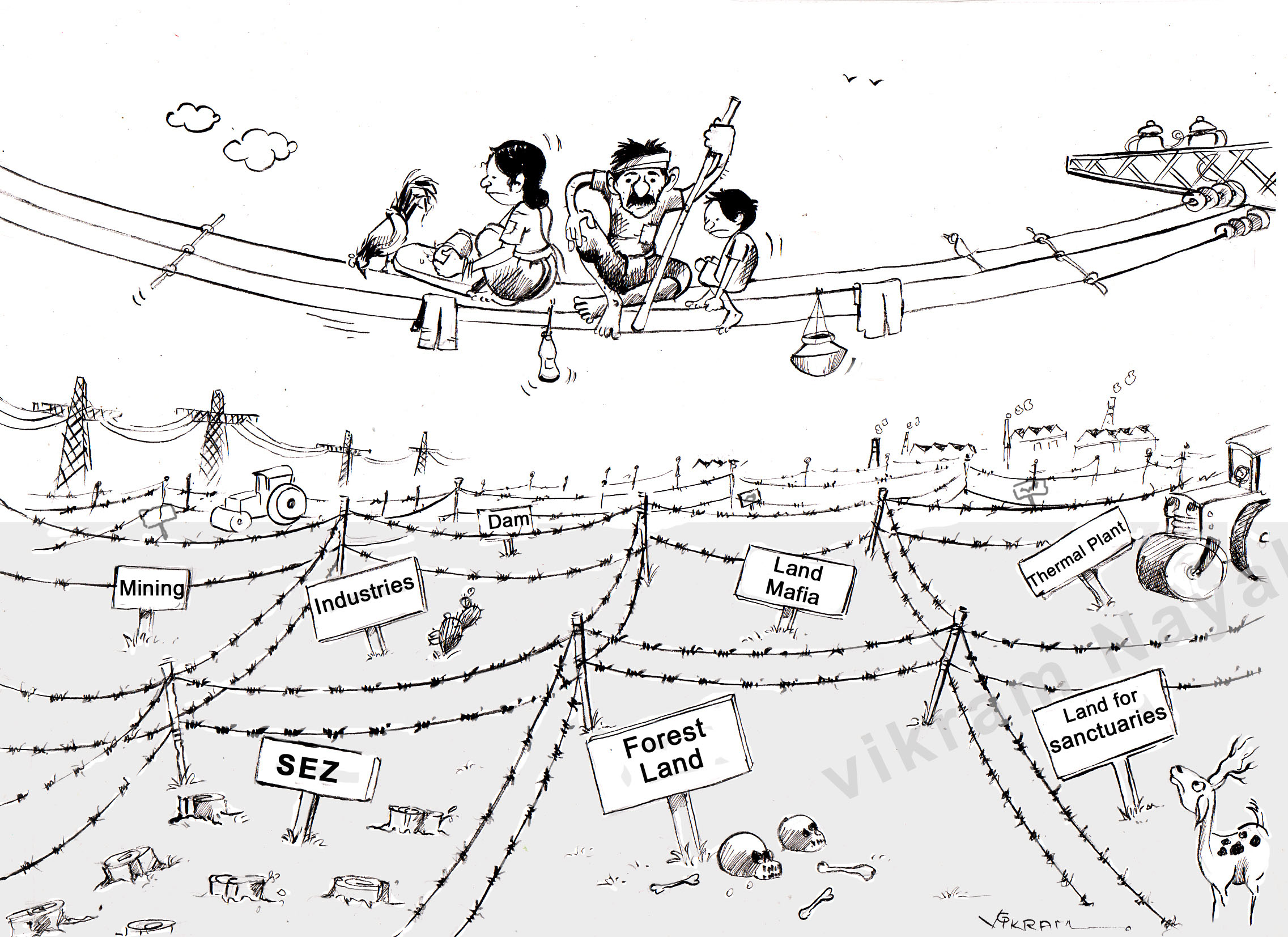