Constitution of Mexico City recognizes the right to the city

On 5 February 2017, Mexico City's offical newspaper published the full text of the Constitution for the capital city. This document of 71 articles and 39 provisions also includes elements that are highly relevant to the implementation of the right to the city. 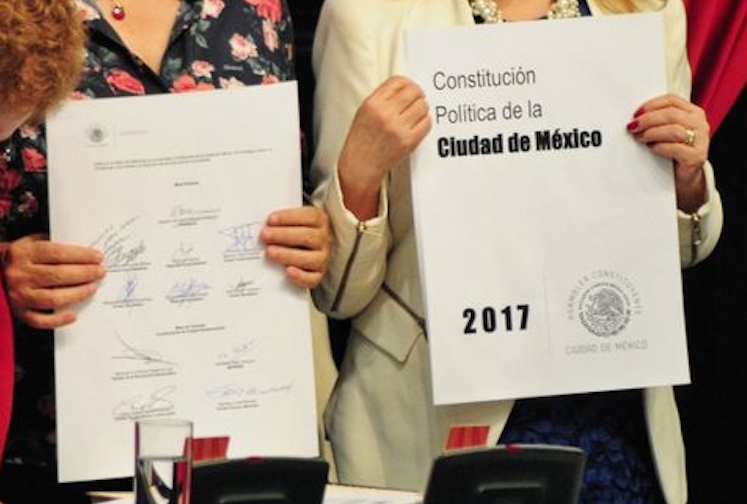 The point of departure of the Constitution is the Charter of Rights, which outlines the set of rights to be recognized in cities. The rights articulated are derived from the Mexico City Charter for the Right to the City, a participatory process initiated by the Movimiento Urbano Popular with the support of ESCR-Net member Habitat International Coalition-América Latina (HIC-AL), as well as actors such as the Comisión de Derechos Humanos del Distrito Federal and the Espacio DESC.

For more information on Mexico City's Constitution and the implications for the right to the city, please visit here.