OCDH documents rights violations by mining projects in the Congo

The Observatoire Congolais Des Droits de l'Homme (OCDH) published a briefing note following a field mission in March 2017 to investigate alerts concerning the degradation of the environment and the violation of community rights in the Sangha department in the Republic of the Congo. Gold mining in the region has resulted in various mining projects by Chinese companies in this department. 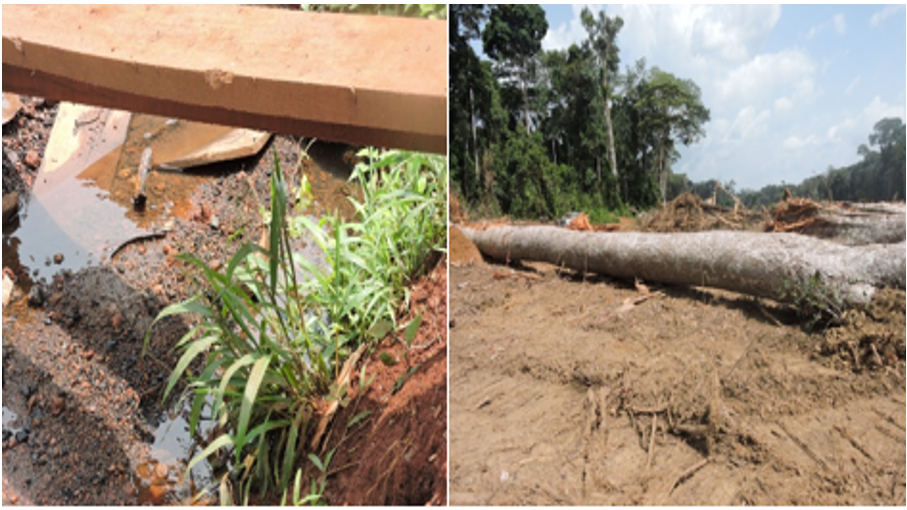 The briefing note confirms the violations of rights, some of which occurred in defiance of existing legislation. For example, there were no socio-environment impact studies for the mining projects as required by legislation. Furthermore, the company Maud Congo has continued mining activities, disregarding the measures taken by the Ministry of Mines to suspend the project, and none of the companies have deforestation permits.

OCDH observed serious environmental degradation, including polluted rivers, sites that were used or explored and never returned to their original state, and lacking sanitation services. The companies have also disregarded the rights of the local communities and OCDH noted the destruction of farmers’ fields and sacred sites.

OCDH found that because local authorities are in favor of business, local and indigenous communities do not receive assistance from state authorities and their initiatives to make demands are weakened. OCDH calls on decision-makers to develop approaches that respect the procedural and substantive rights of communities in the context of corporate activity.