Above Ground, MiningWatch Canada and OECD Watch have published a new report reviewing how Canada’s National Contact Point (NCP) for the OECD Guidelines has been handling complaints of serious harm linked to Canadian mining projects. This government process was established in 2000 to promote multinational companies’ adherence to guidelines for responsible business conduct developed by the OECD, but the report finds that it is failing to prevent or remedy human rights abuse by Canadian companies operating overseas. 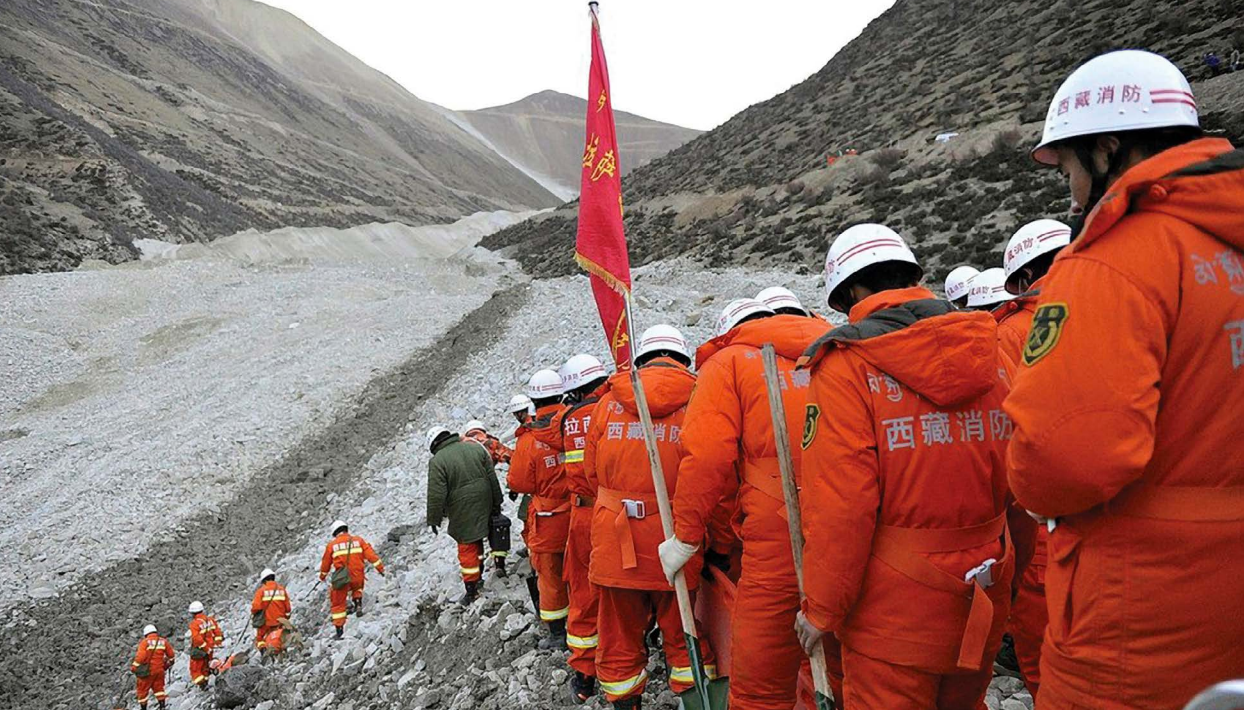 “Canada is Back.” But Still Far Behind reviews the NCP’s handling of five complaints concerning Canadian corporate misconduct abroad, all of which involved allegations of human rights violations and/or environmental harm associated with the extractive sector. The NCP process aims to resolve disputes through “facilitated dialogue” and therefore requires the company in question’s voluntary participation. The complaints examined in the report include allegations of corporate misconduct leading to environmental devastation, the death of dozens of mine workers, violent evictions, and assaults and killings by police and security guards.

In some cases, after communities filed complaints with the NCP conditions have worsened and there were only two cases of complaints that worked with the NCP resulting in an agreement between the company and the complainants. However, there is no follow up procedures to ensure that these agreements are actually implemented and the NCP has consistently failed to provide complainants with effective remedy.

Following a recent report of 44 people killed and hundreds injured in conflicts of Canadian mines in Latin America, there has been a renewed push from civil society for stronger corporate accountability measures. While the Canadian government continues to rely on the NCP, there is clearly a need for a stronger and more effective accountability mechanism.

The Canadian Network on Corporate Accountability recently published model legislation to create a human rights ombudsperson with oversight of Canadian extractive projects abroad. All but one of Canada’s major political parties pledged last year that they would support such a measure.